This year will be full of excitement and enjoyment as companies have already announced that they plan to introduce the 10 new bikes on the market. Starting from super fast Kawasaki H2/H2R through Ducati Multistrada 1200S, to Suzuki GSX-S1000 ABS, it can be clearly said that 2015 will be an unforgettable year for all passionate bike lovers. These 10 amazing rides are definitely ready to satisfy even the pickiest needs for amazing adventures. Adrenaline rushes can be finally be met with the power of these vehicles, which were carefully planned for a long period of time. That is why we are happy to introduce you the incredible outcome that will leave you jaw-dropped. So, let’s take a look at the 10 new bikes list! 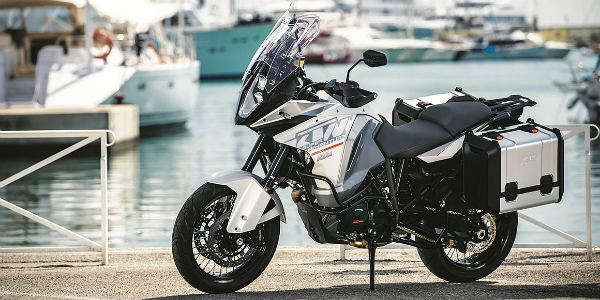 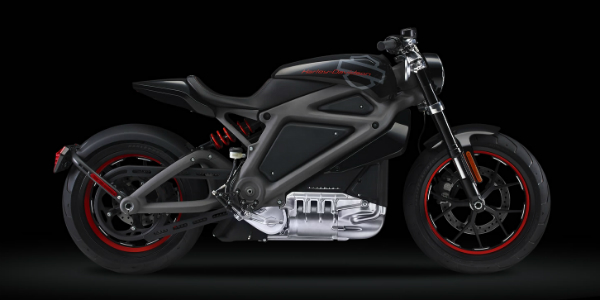 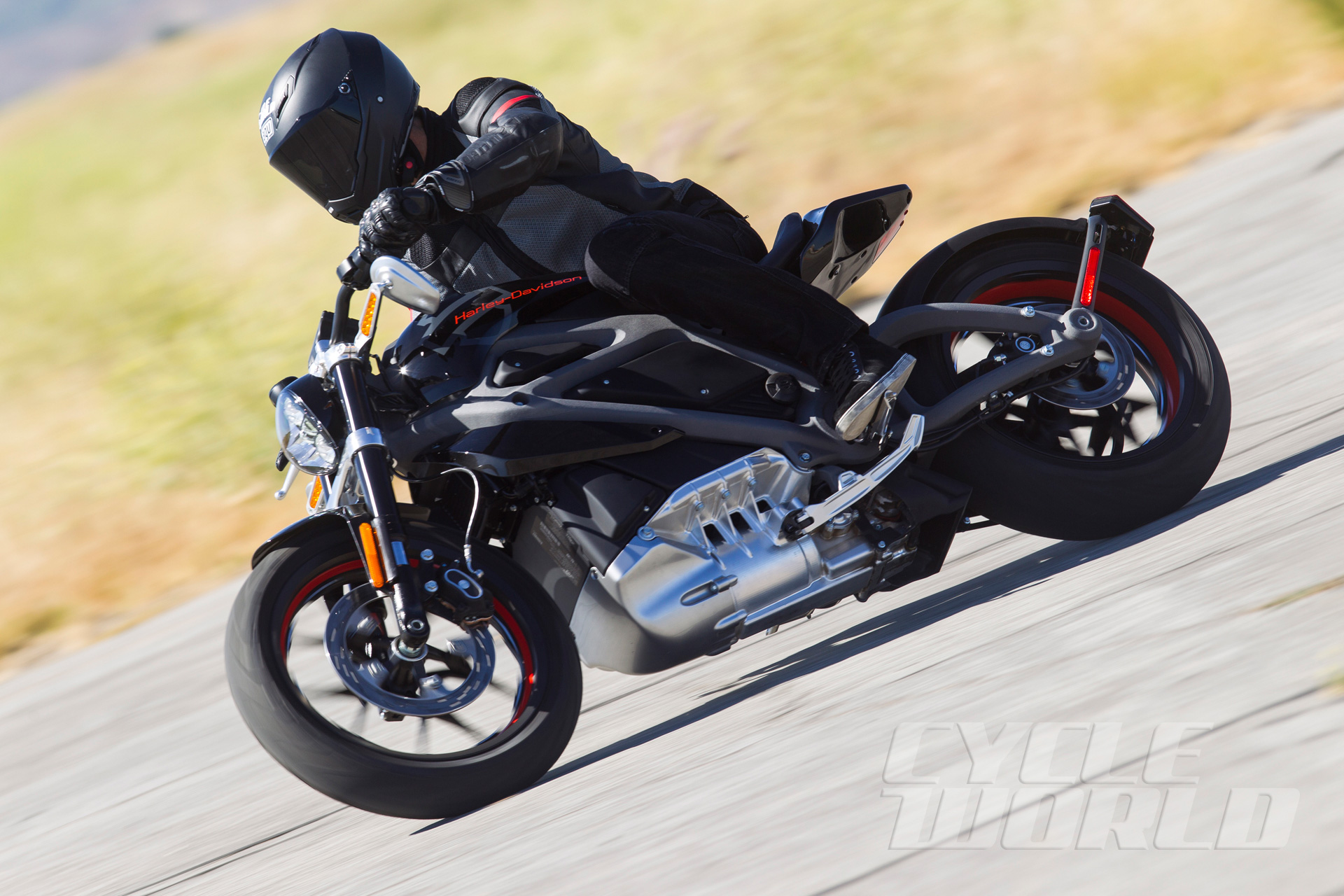 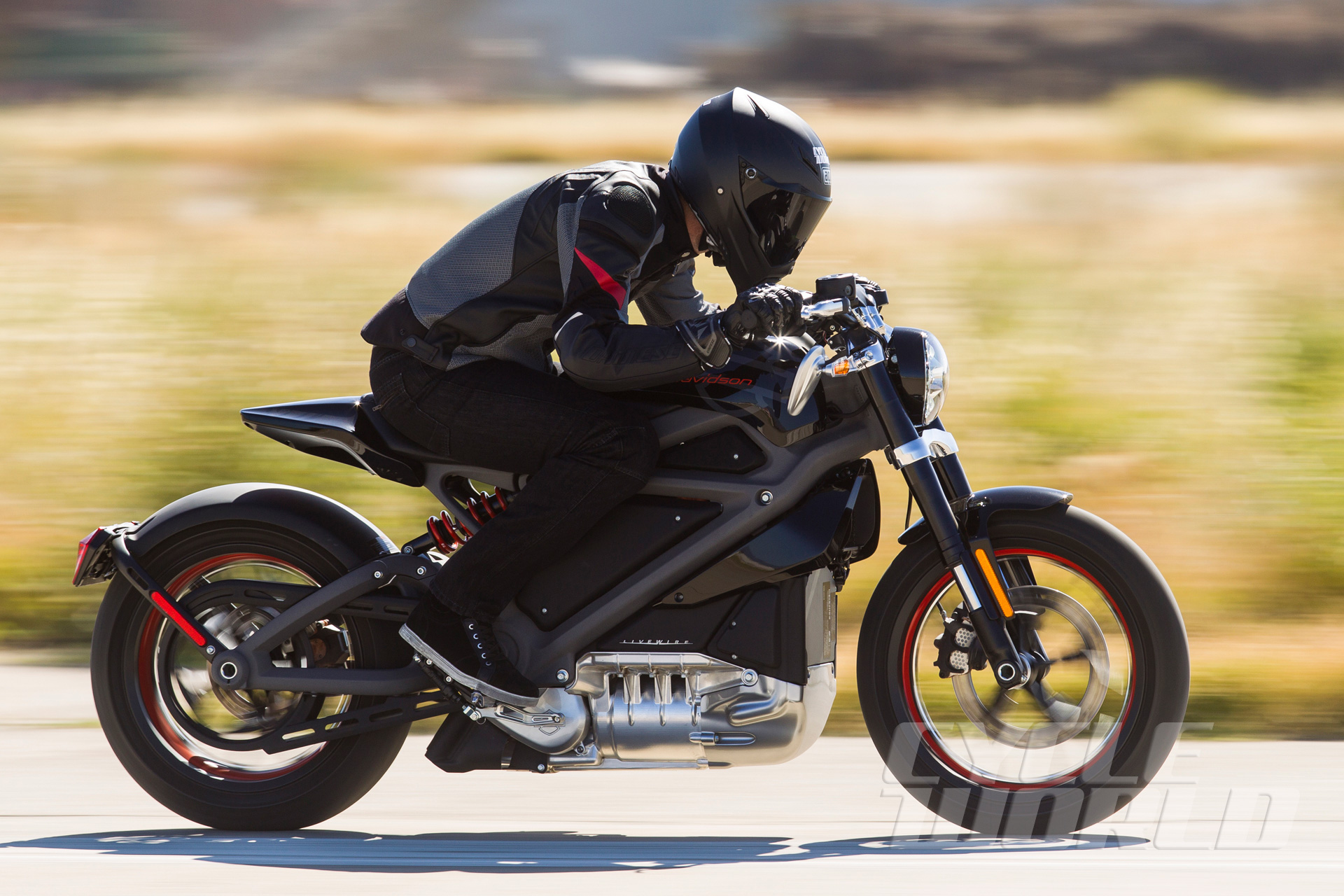 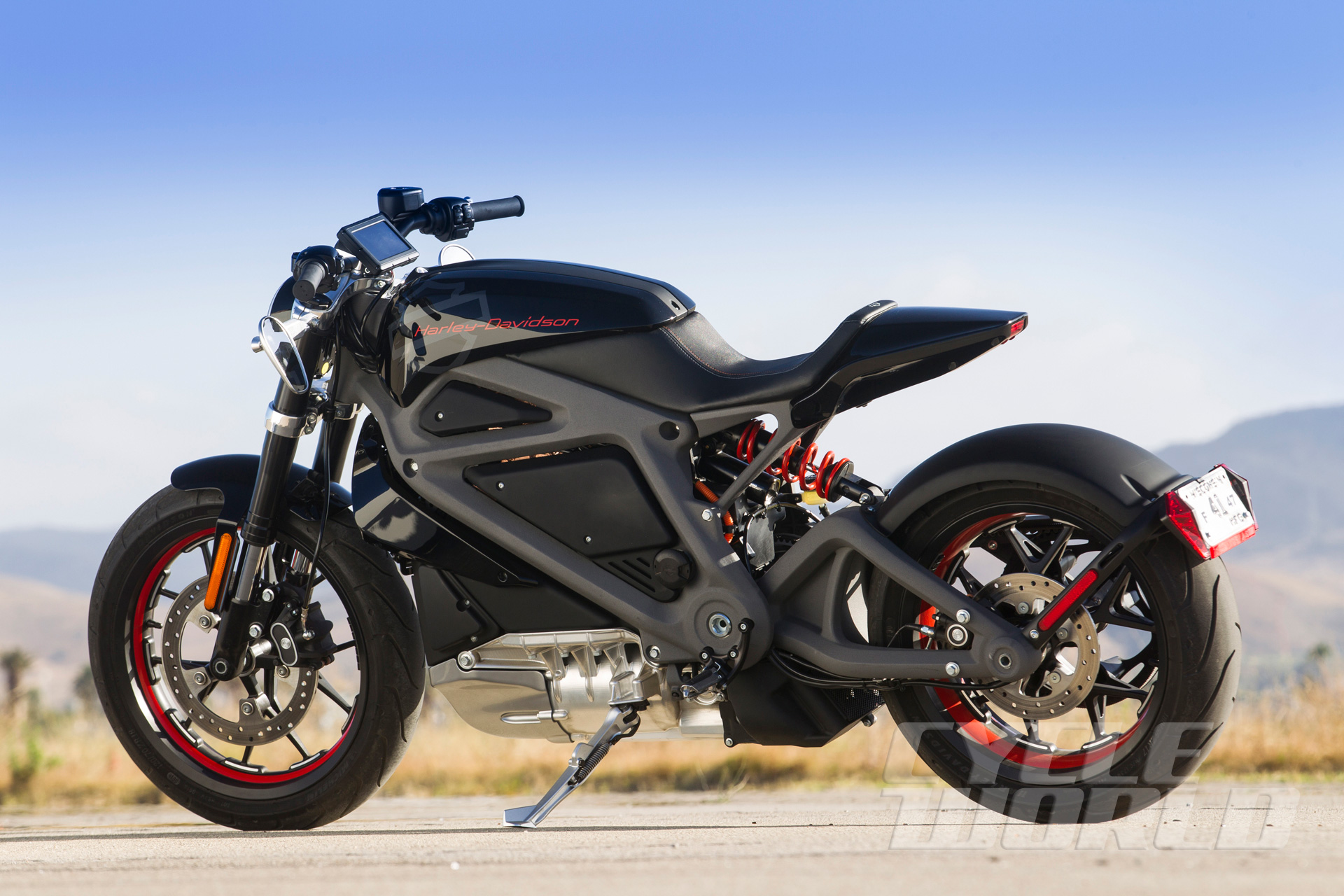 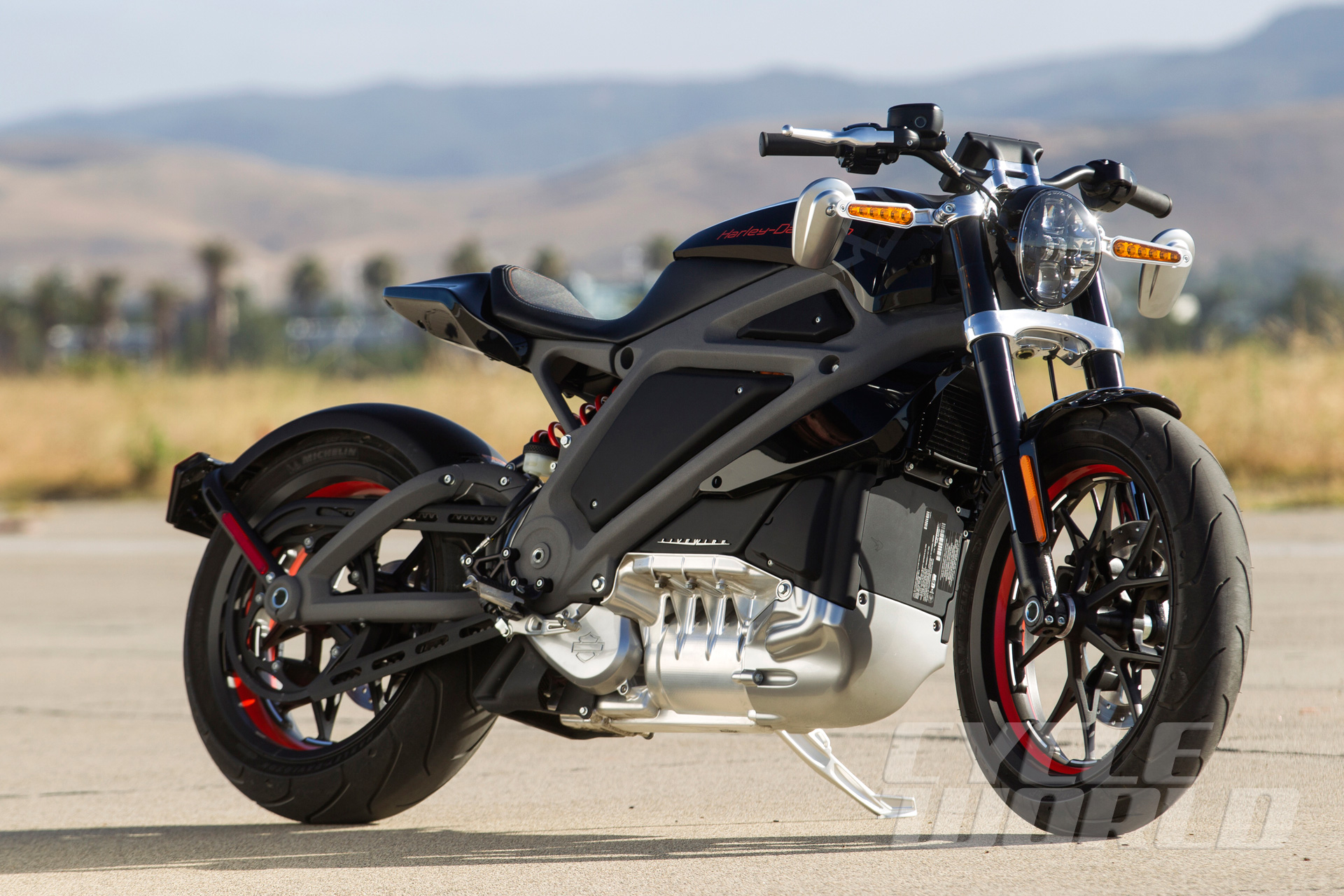 One of the several prototypes that will blow your mind this year is coming from the well-known company Harley-Davidson. The guys from the company that exists for over a century, have brought bikes to a totally new impressive level of fitness that will dictate the future standards in the production of super bikes. Particularly, the HD LiveWire is able to reach 95mph as a result of the 3 phase DC motor that enables a production of 74HP.