Boy, do we sometimes hate various types of speculations that go on. They just get on our nerves and we would love to have everything sorted out. No matter how strange the situation might be, there will always be people who push a bit too far. This is exactly what happened to the show American Restoration and all of the rumor about it. However, it is finally time to put an end to all of them. This is your perfect chance to learn why American Restoration came down to an end from the History Channel. The explanation is given by the man himself, Rick Dale. He took his time and made a video that will shine a light to all things that were going on. He begins by showing how much he appreciates the support from his fans worldwide. 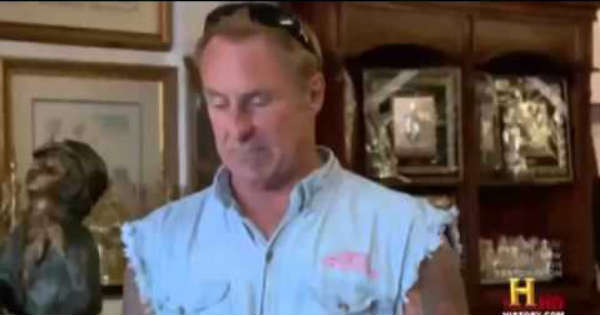 We spent so many wonderful moments with the show, however, we were all devastated to hear its destiny. In fact, everyone involved was. One of the major issues probably was the fact that History Channel was about to give American Restoration a minor role. Yes, they wanted to cut down the length of it, thus reducing the episodes. Rick Dale was not having any of that and he decided to raise his voice. Even some fans went into the History Channel HQ to share their disapproval of this idea. Yet another source states that there have been some issues with the producers. Namely, they were arguing over some ideas, which eventually led to a whole new level. Eventually, Rick Dale was the one who suffered the most. He got fired from the show and his Rick`s Restoration was doomed. The show was cancelled out and there was nothing that he could do!

Let us all give our support and check out his website!