VIP style is very much popular in the Japanese automotive scene and Bee Dragon Q45 is really the biggest actor that makes this happen. Therefore we are now going to talk about a bit more on this topic. More precisely, we are going to talk about the Infinity Q45. 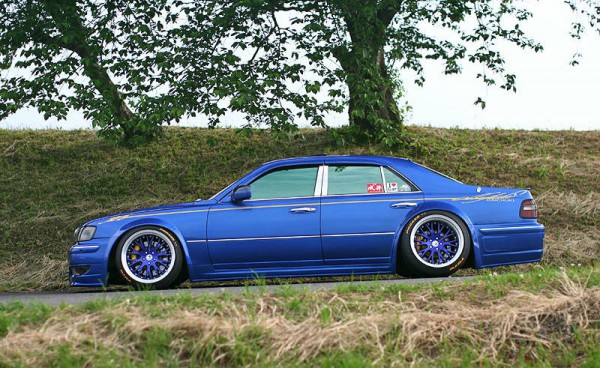 But, first things first.  Imamura-san, representative of Bee Dragon says that this VIP style is differently understood by different car manufacturers. There are of course different categories, sub styles etc, but there is one thing that is always the same – the car has to look dangerous and to have extravagant performance. Then-it`s VIP. Some people go to extremes and lower the cars for even -30 degrees, but Imamura does it differently. Imamura spent a lot of time for making the front and rear fenders that are made of metal. Other elements that this vehicle features include Toyo Proxes, 19 inch split rims, K-breaks and many more. It also features the must-have elements such as hood spoiler and F50 Cima mirrors.

With its V8 engine, the Bee Dragon Q45 goes wild on the road. It produced noise that scares all other participants in the traffic jam. To be more precise, this vehicle features a 4.1L V8 engine able to produce 266 hp. Of course this vehicle has its own distinctive characteristics such as the LEDs and the Dragon blue color that Imamura mixed just for this car.

Imamura has achieved its goal to make a vehicle that will not remain unspotted by anyone. Ad for the interior, he kept almost everything as before, as for example the seats made of leather. But, he did add a Gouf Gundam cup holders not only because is he a great admirer of Gundam, but also because he will have his coffee warm in winter and cold in summer.

To finish, we would only like to say that this VIP style is expanding beyond the borders of Japan and is going to be something worth gaining the respect of the Western world. 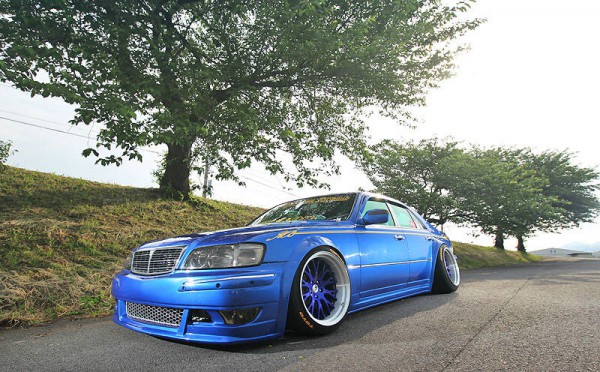 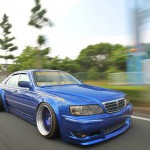 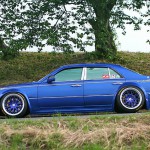 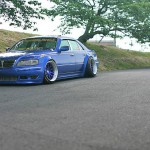 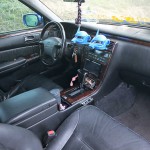