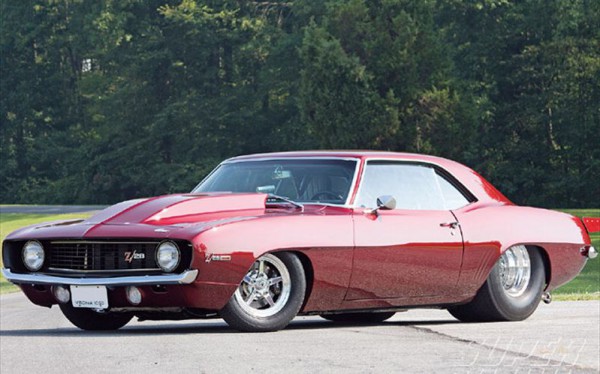 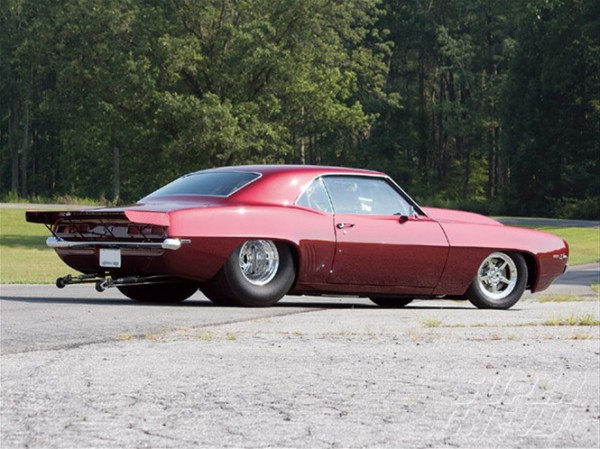 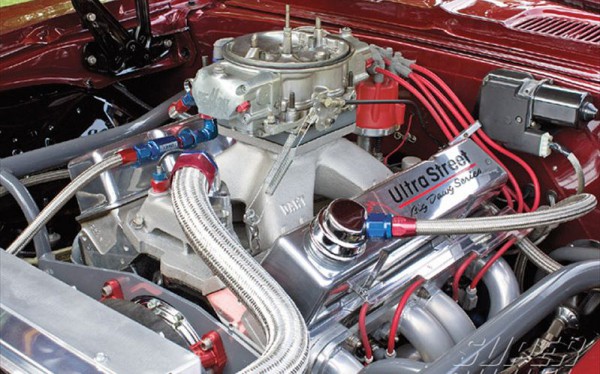 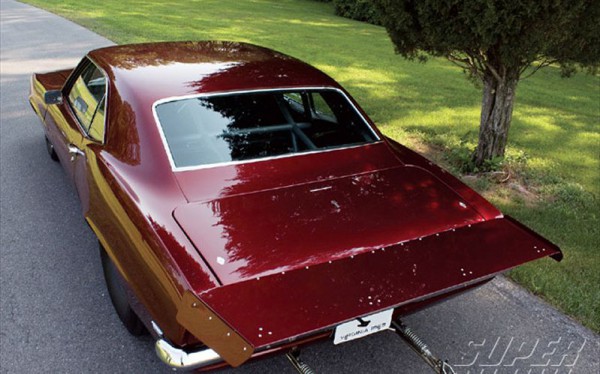 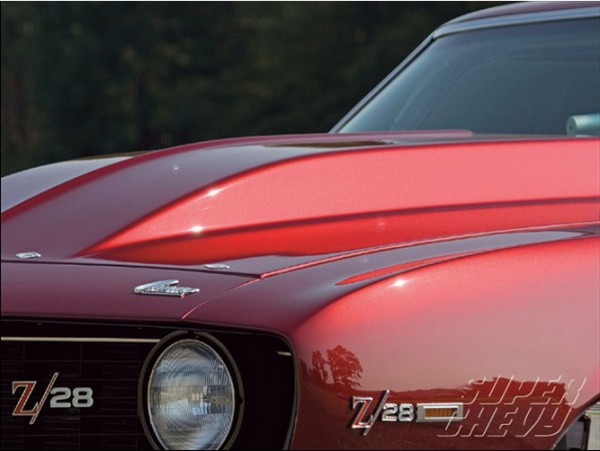 For example, Tom Calverley is one of the few who remained true to the Pro Street racing. So he decided to build a pro street car, but the big question was whether he should do a `69 Chevelle or a `69 Camaro.

Around the time he begin his construction work, he was introduced to a nice 472-inch small-block, which appeared to be exactly what Tom was looking for. He added Brodix 227 M2 aluminum heads and a strong roller. The power was round 673 horses, while the fuel is derived from 1090 King Demon carb and Dart Super Mod intake. The vehicle has a smooth Spintech exhaust system and a 2.5-inch Griffin radiator so it can keep things cool. ]

When it comes to the suspension, Tom equipped the rear end with a four-link diagonal bar chrome-plated suspension with wheelie bars. We suppose that Tome feels more than comfortable in his Jaz fiber glass race seat behind the Grant steering wheel.

All the gauges he needs, are comfortably placed in a custom-fabbed  aluminum gauge panel. The paint job is a Pontiac Red Fire Metallic, done by Mike Smith, who clearly knew what he was doing.