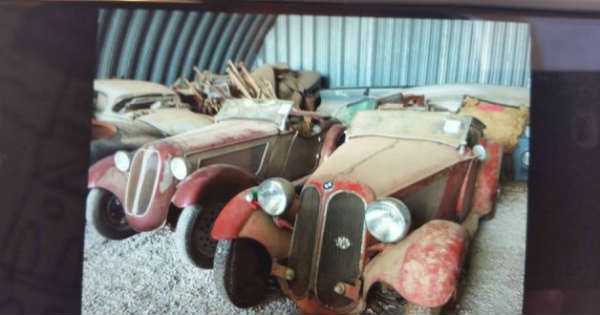 When you find something like this, you don`t just go about your day. This priceless VW collection in Kansas was unveiled to the world after its owner died without leaving any heirs. Pictures appeared online which showed a row of split-window VW Beetles, a Porsche Speedster, and even some BMW 328 roadsters. The last time I saw one of these was in a BMW museum or maybe in a hardcover book – they are just that rare! Also, this priceless VW collection has a good deal of other cars as well, such as a fairly conserved Ford “Deuce” coupe, early VW Bus models and a whole lot of OEM and NOS VW parts. 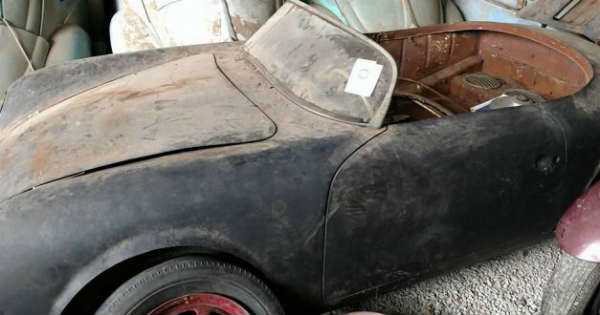 If those parts are also from the time the cars were made, I would sure love to get my hands on some of them! A lot of car dealers online have come out of the woodwork to try and acquire some or all of this priceless collection, as its legal status is unknown. 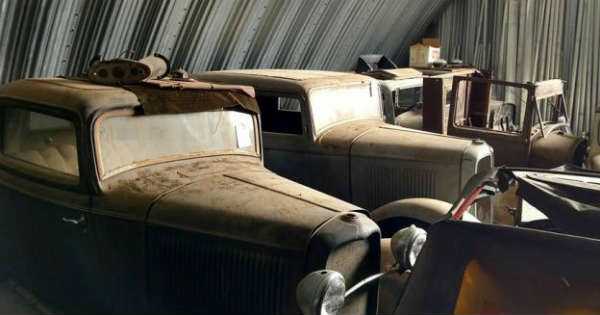 Right now, it`s being overseen by the owner of a well-known VW shop in New Mexico, but it`s uncertain whether any deals have been made to sell them. If you`re interested about this collection, head to Wellington in Kansas and you might get lucky! 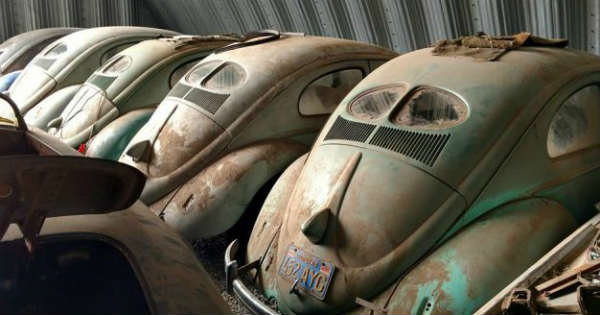