It`s been a while since the Peugeot team has dominated the stages like they did in the early stages! However, Peugeot driver Stephane Peterhansel is still first on the table standings as second ranked Al-Attiyah trails behind by 40 minutes! Anyway, things were pretty interesting in 2016 Dakar Rally Stage 12! 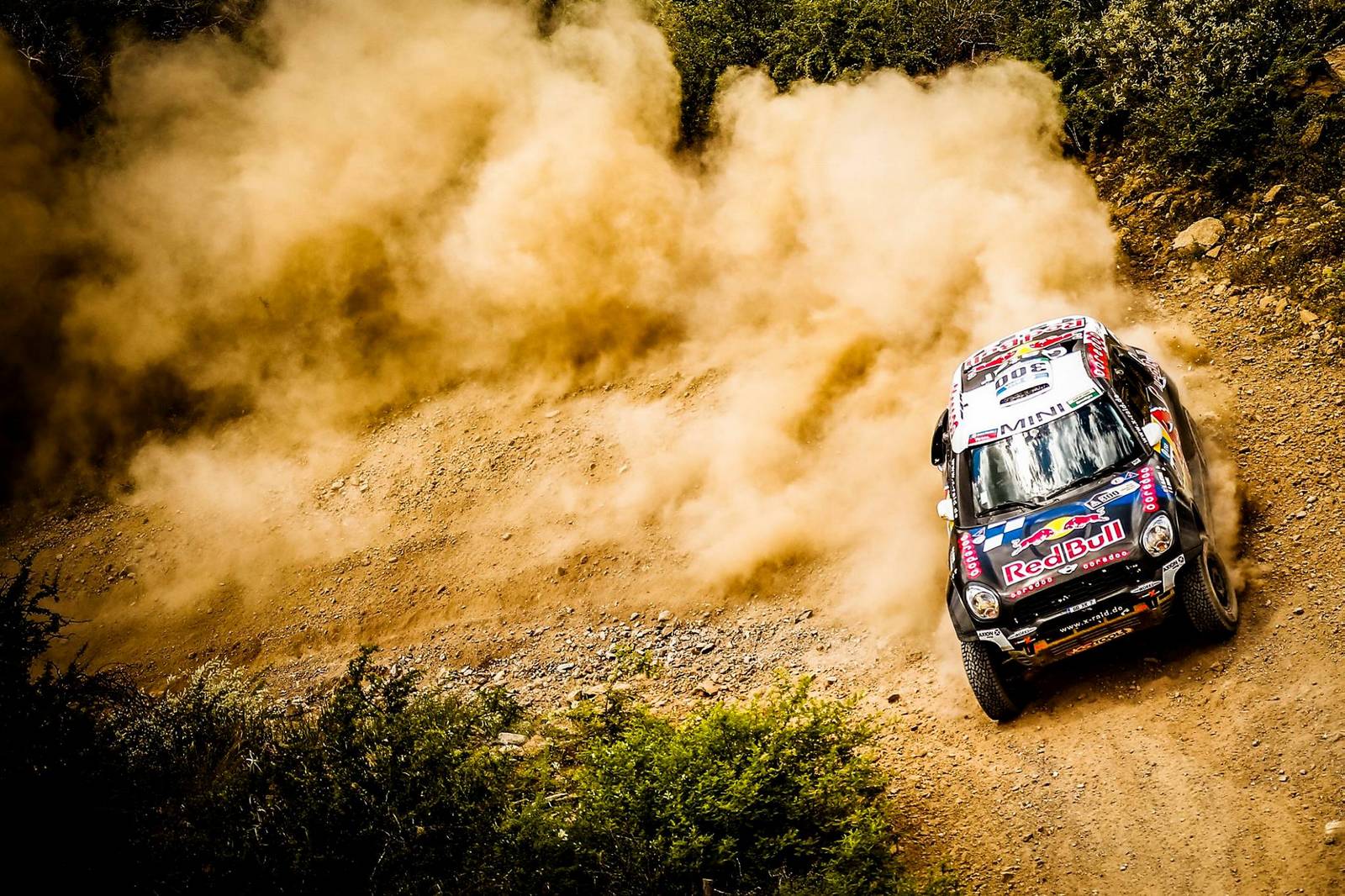 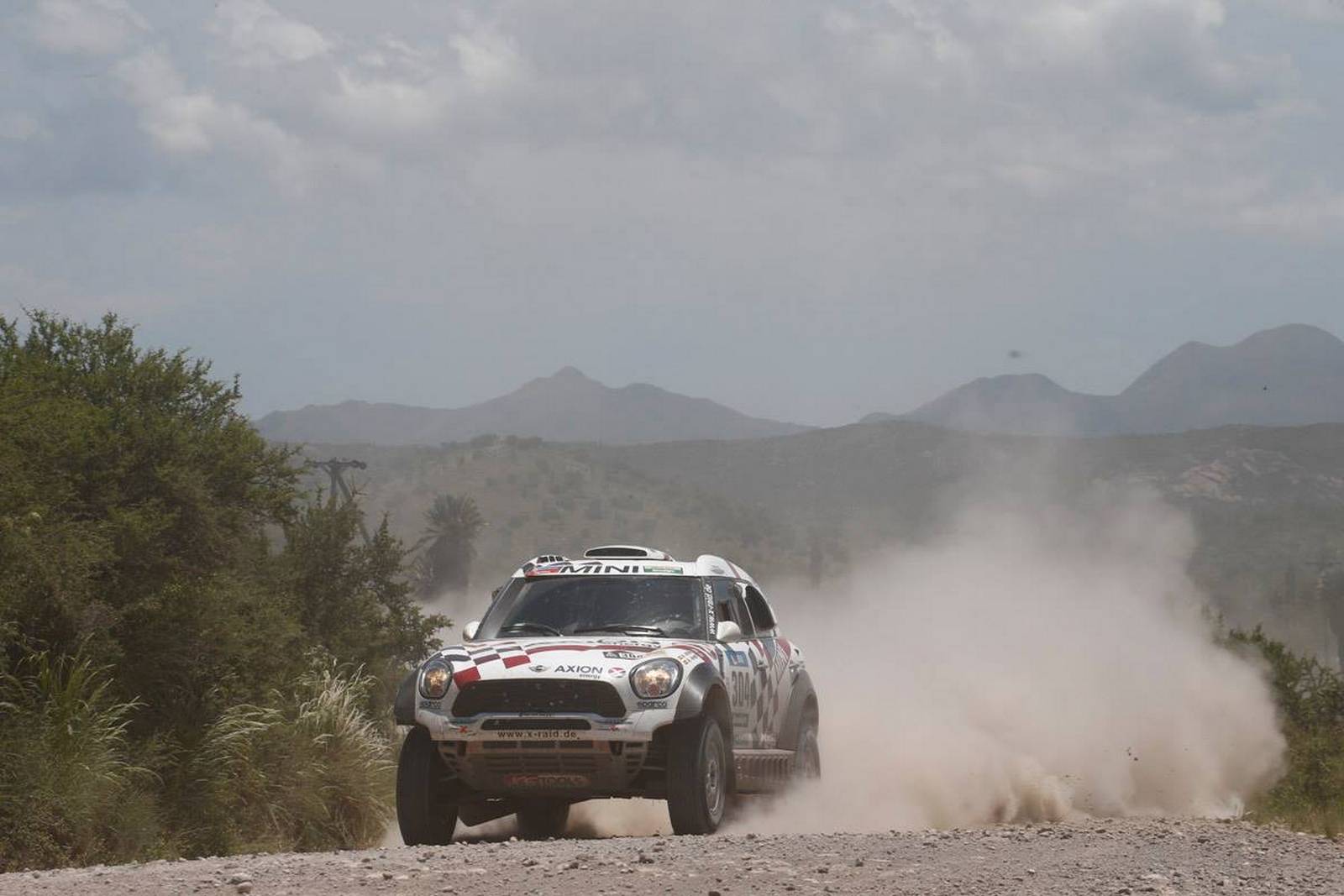 Anyway, the 12th stage was marked by the experienced MINI driver Mikko Hirvonen win leaving his teammate finish second! The stage was dominated by the two Minis and two Toyotas whereas Peterhansel only had in mind to finish the race! All we have left now is one more stage after the 2016 Dakar Rally Stage 12, which is 112 miles long and goes from Villa Carlos Paz to Rosario! Stay tuned!

Finally, read more about the stages in Dakar here! 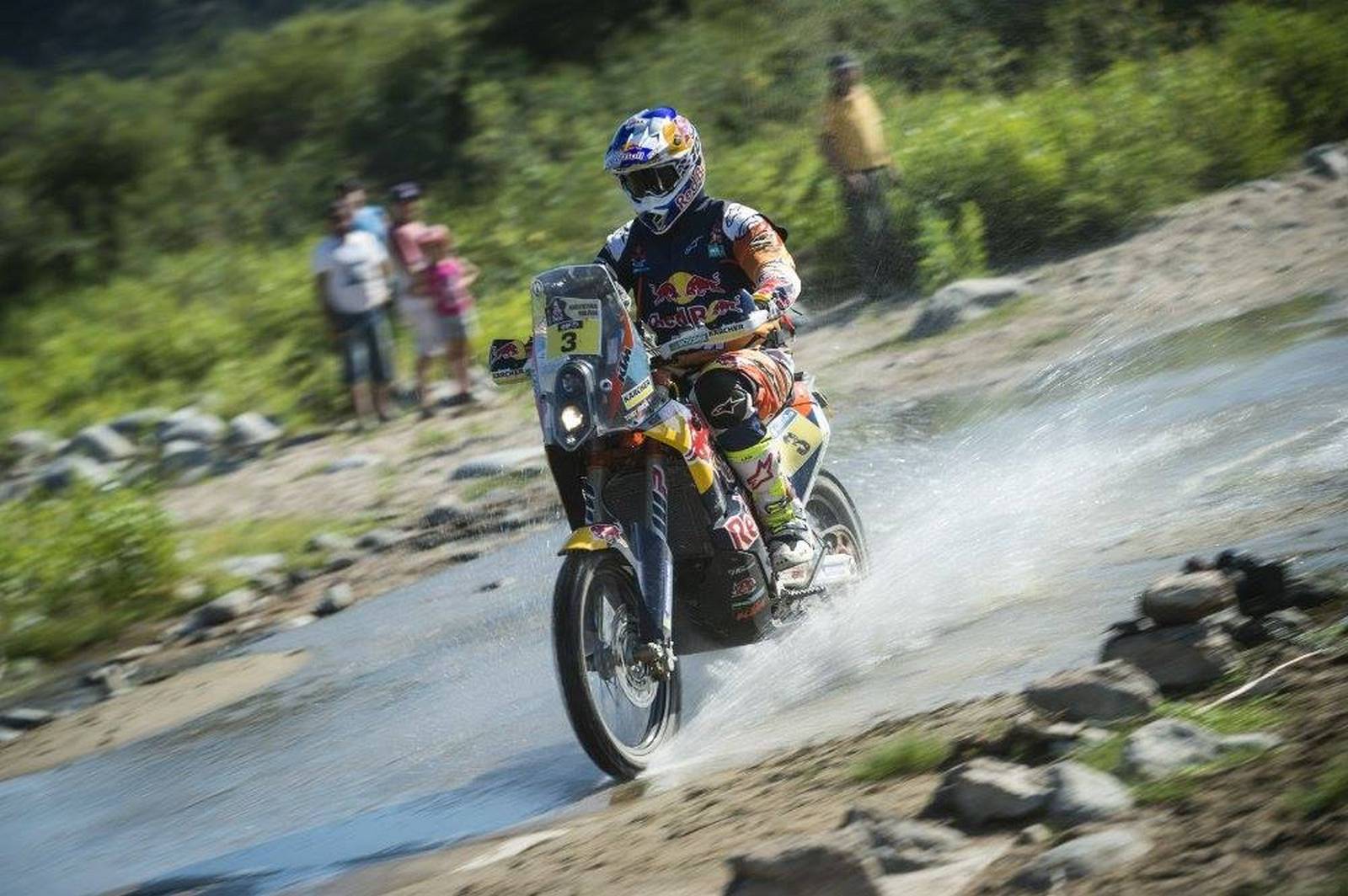 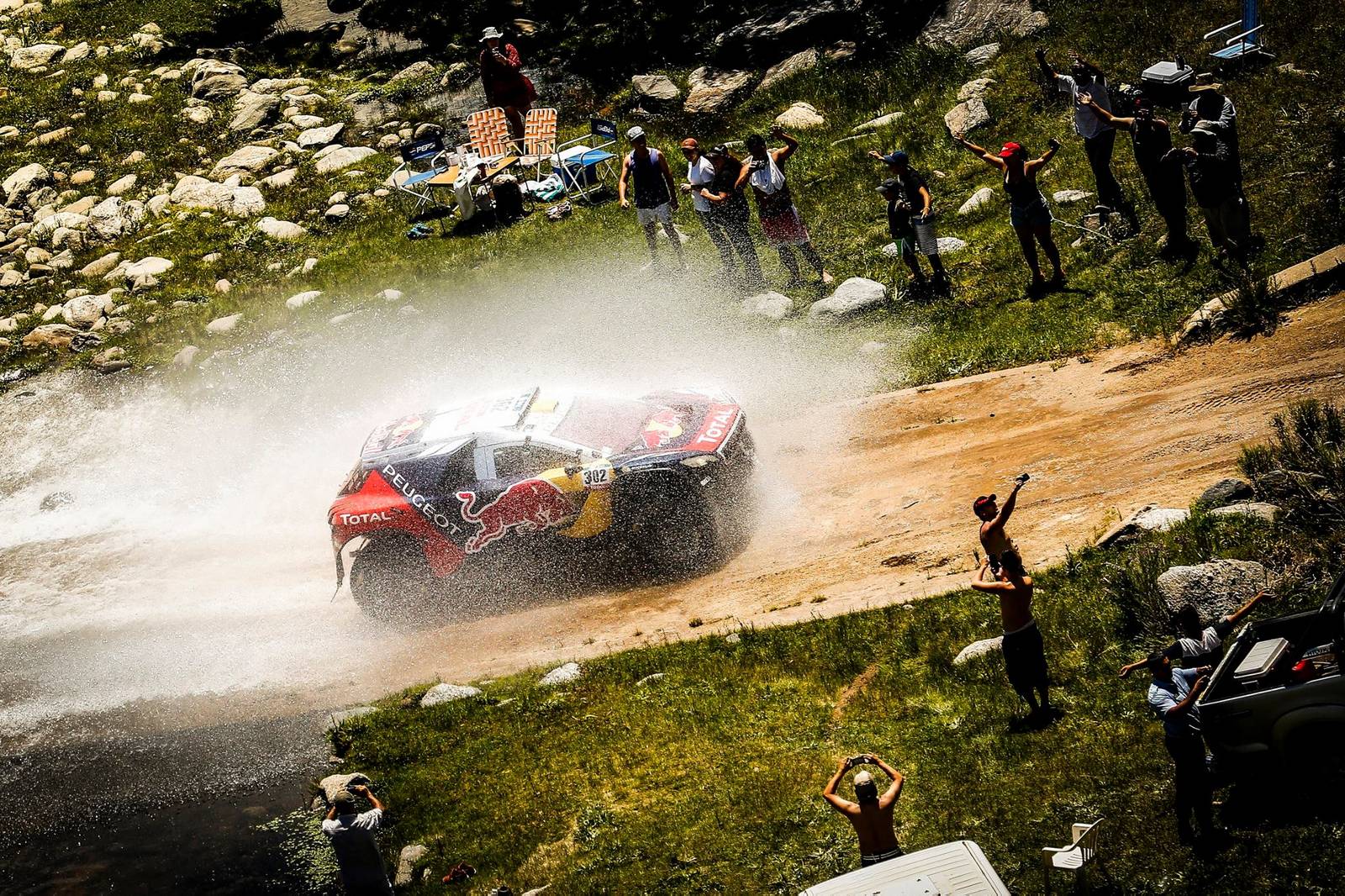 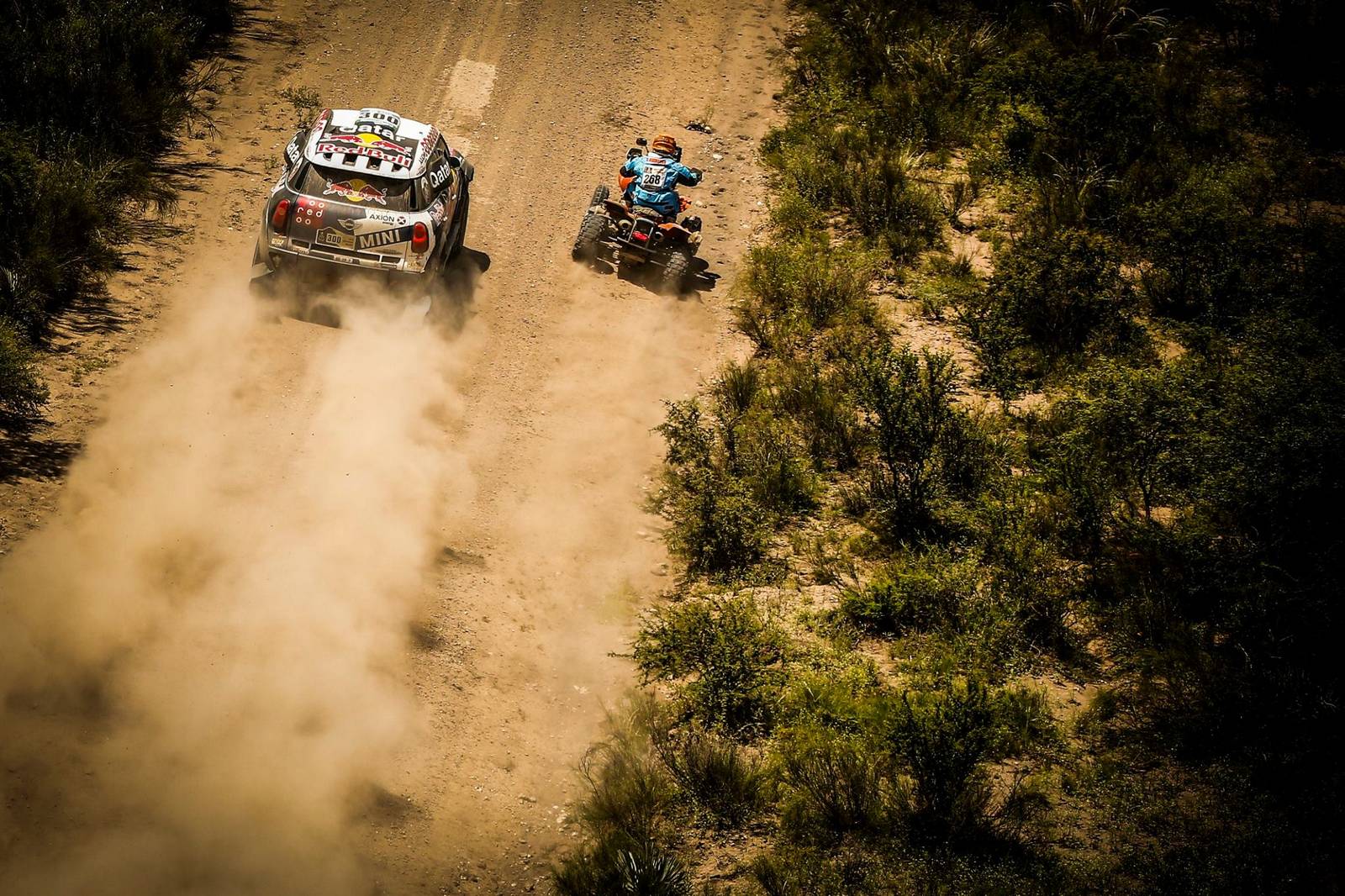 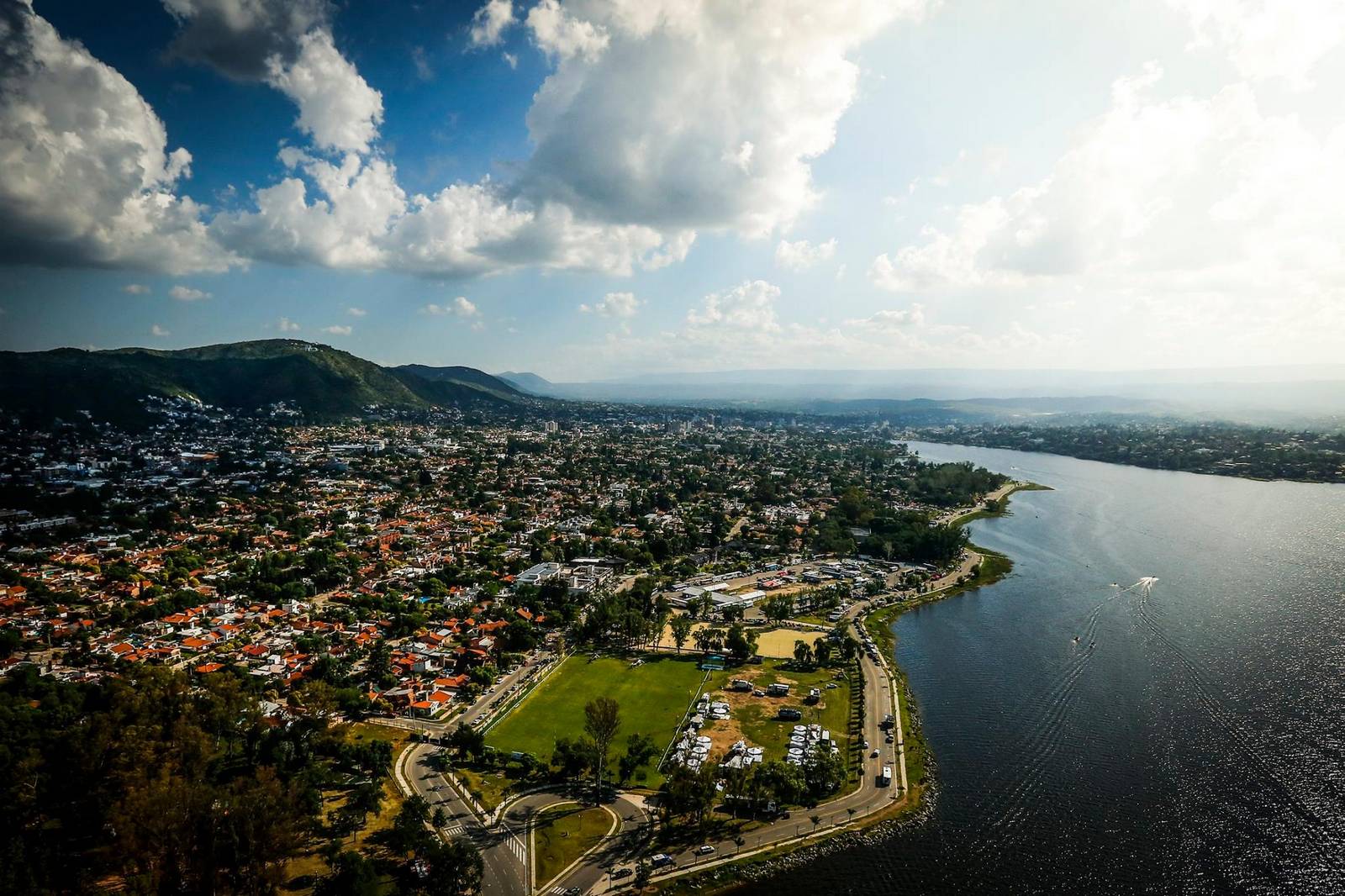 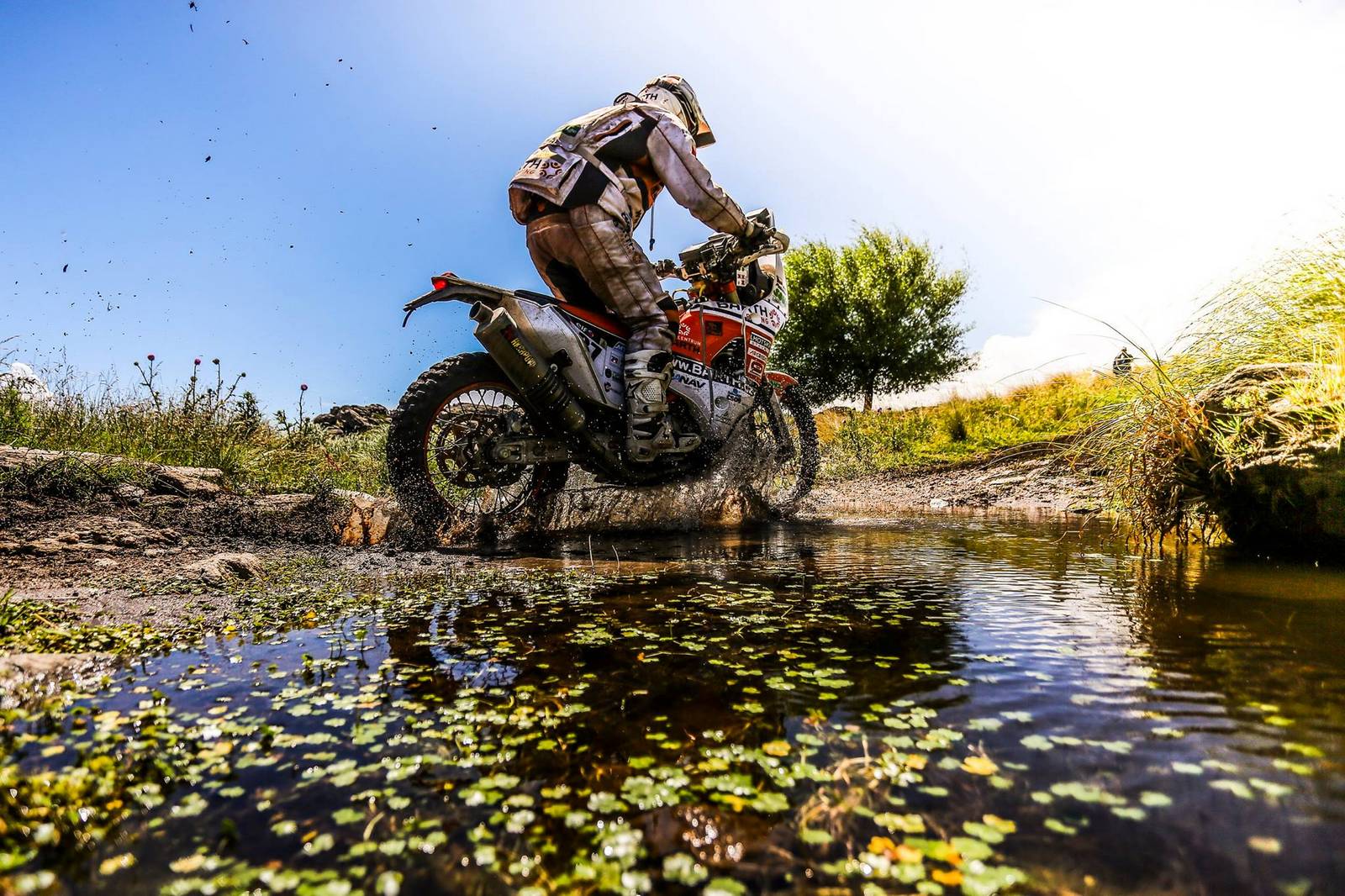 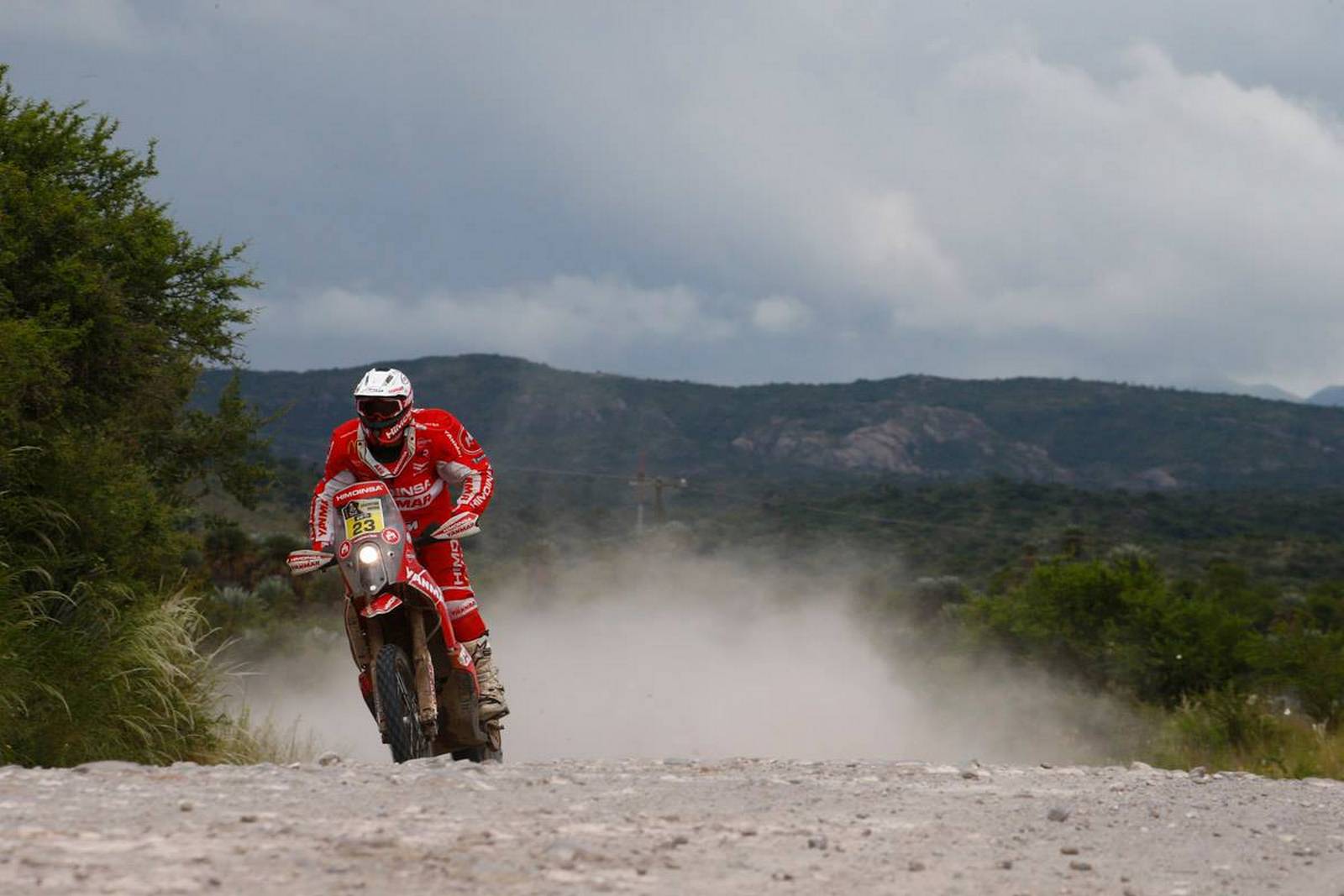 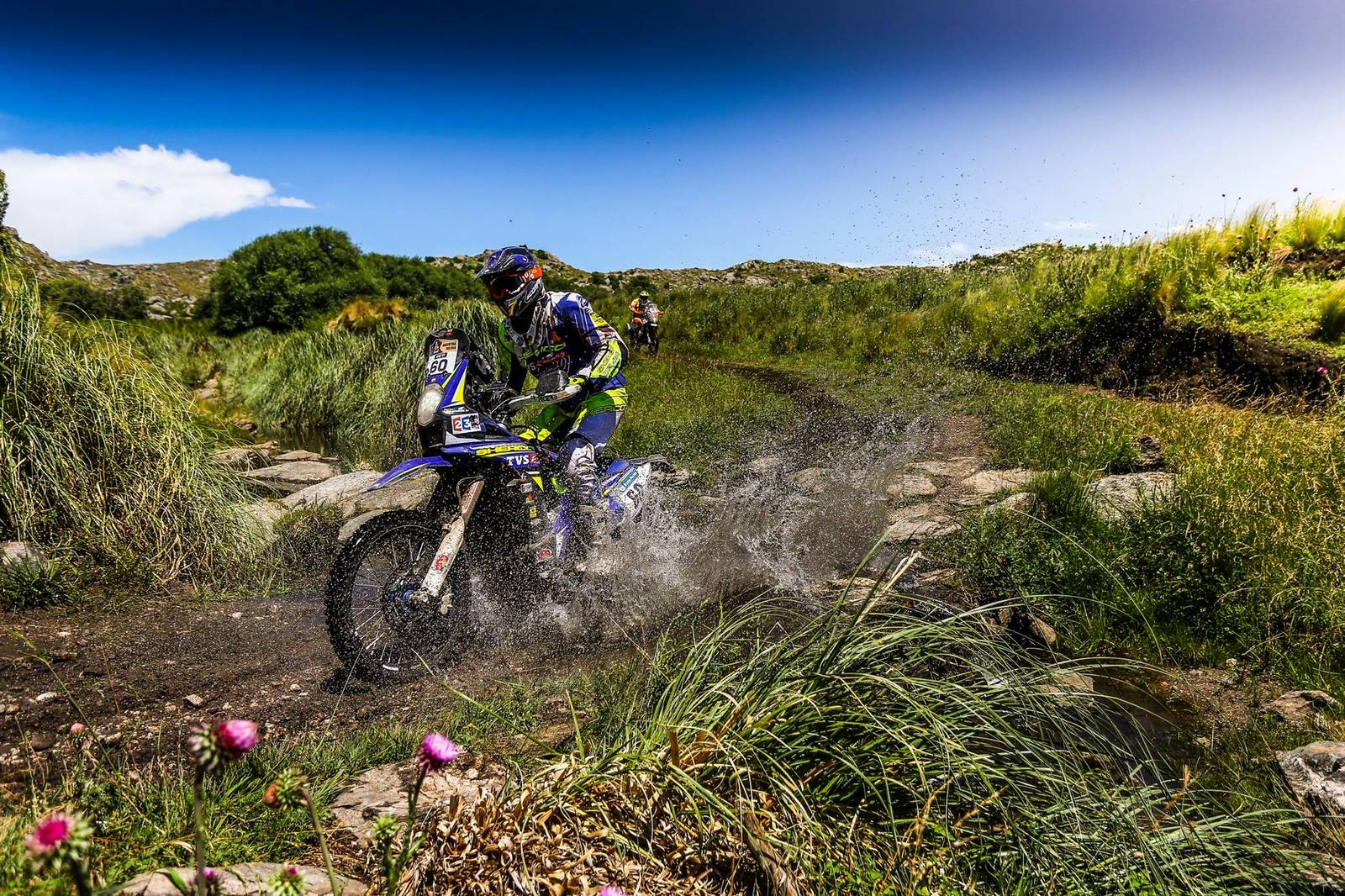 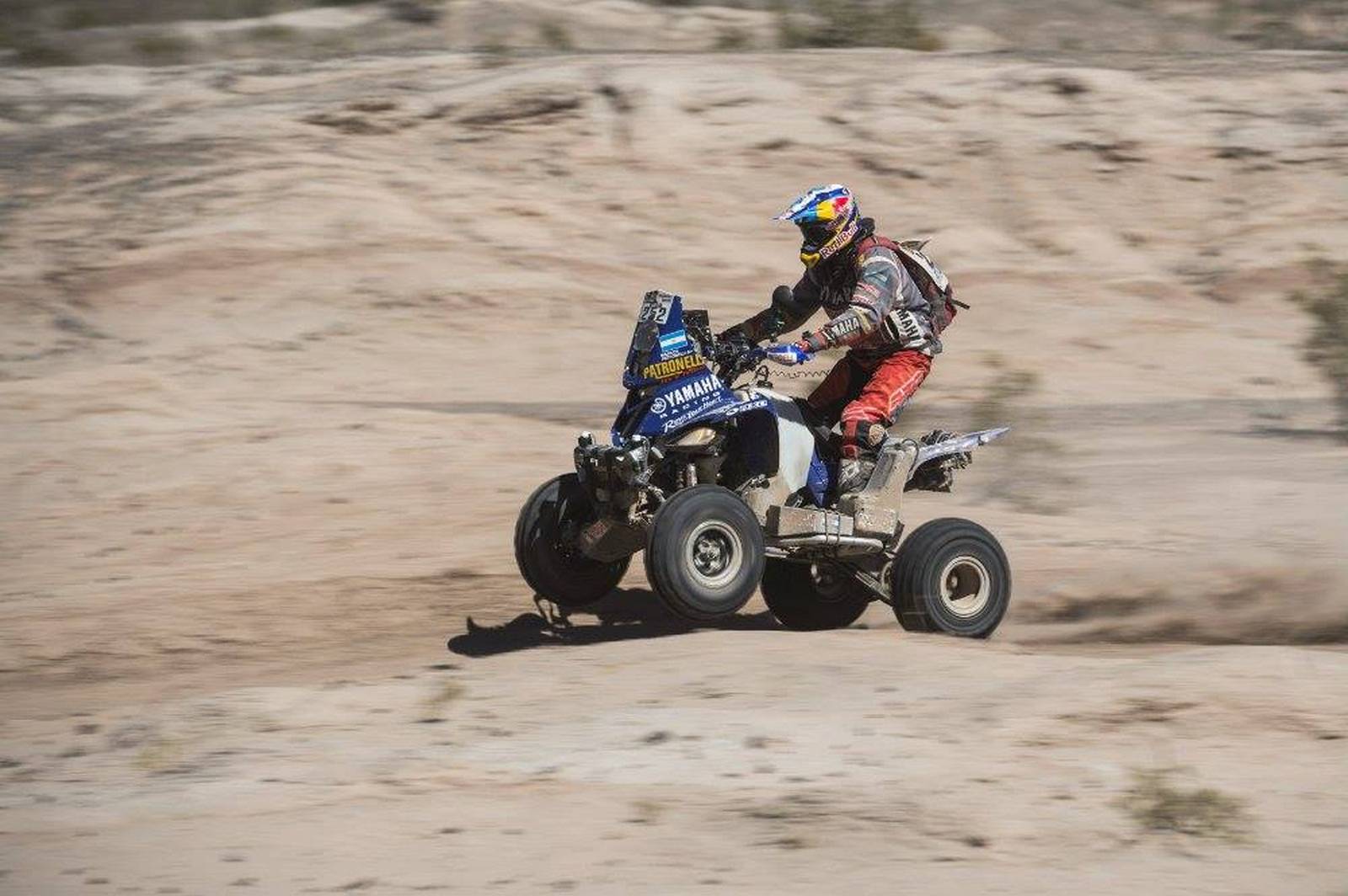 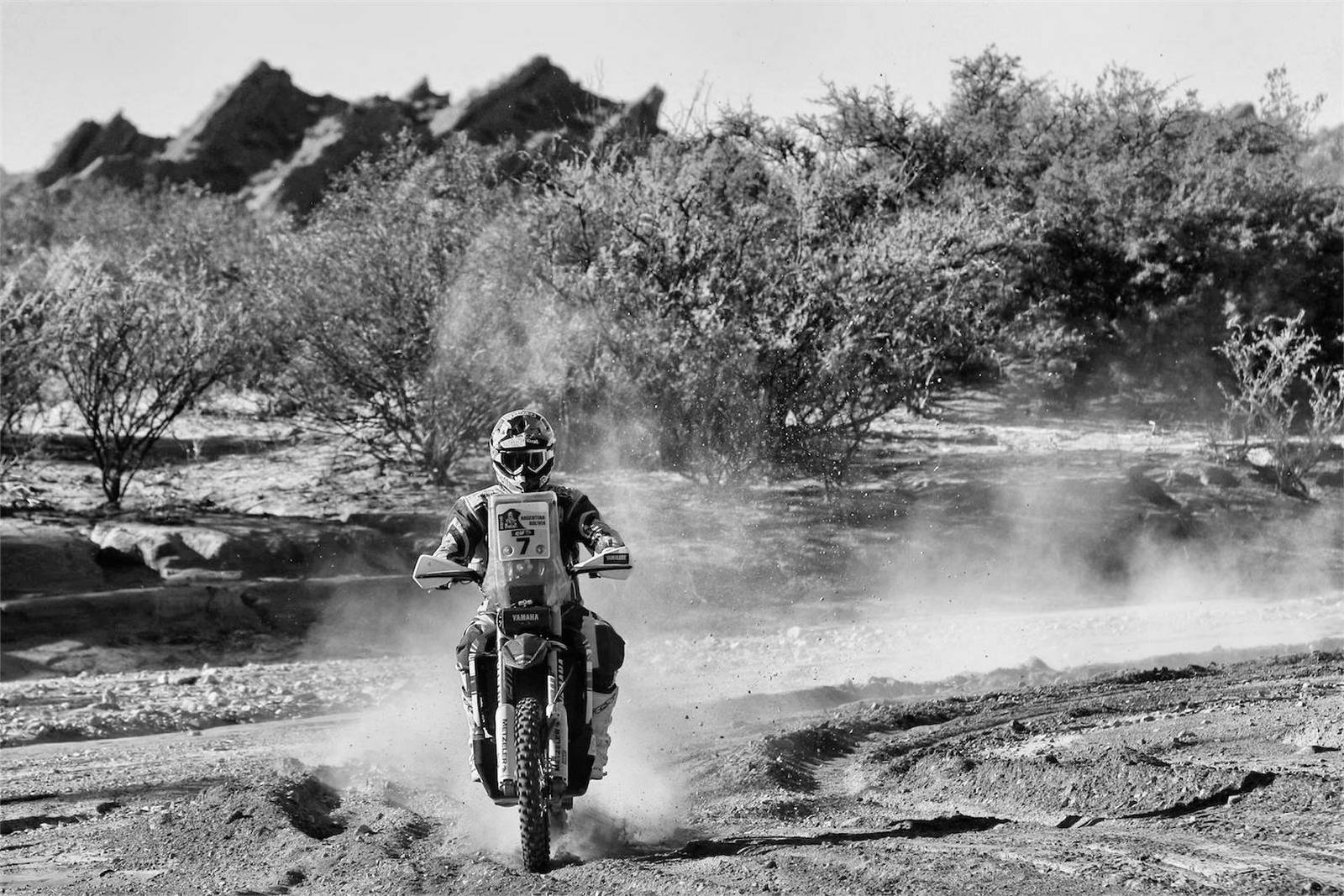 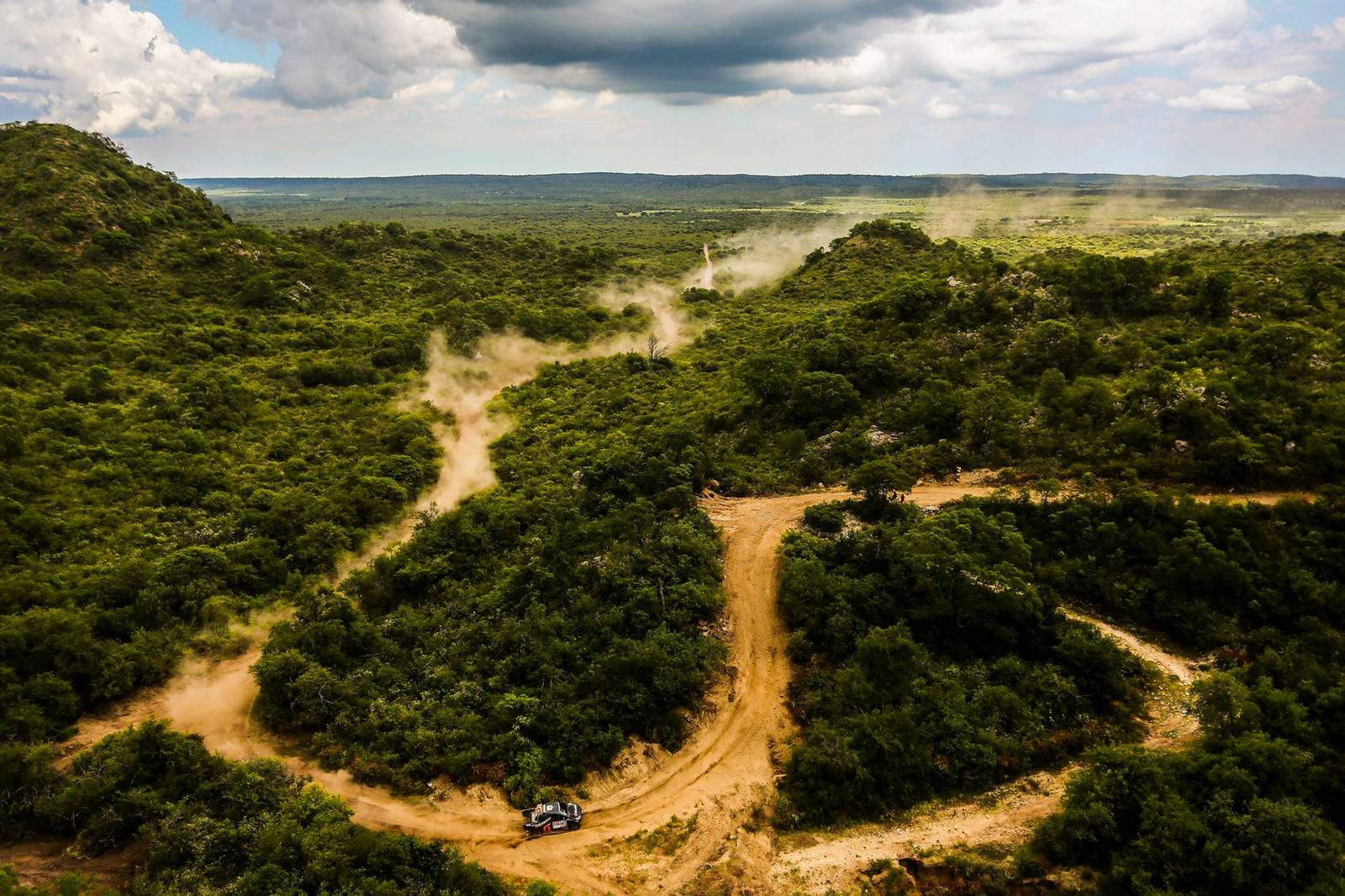 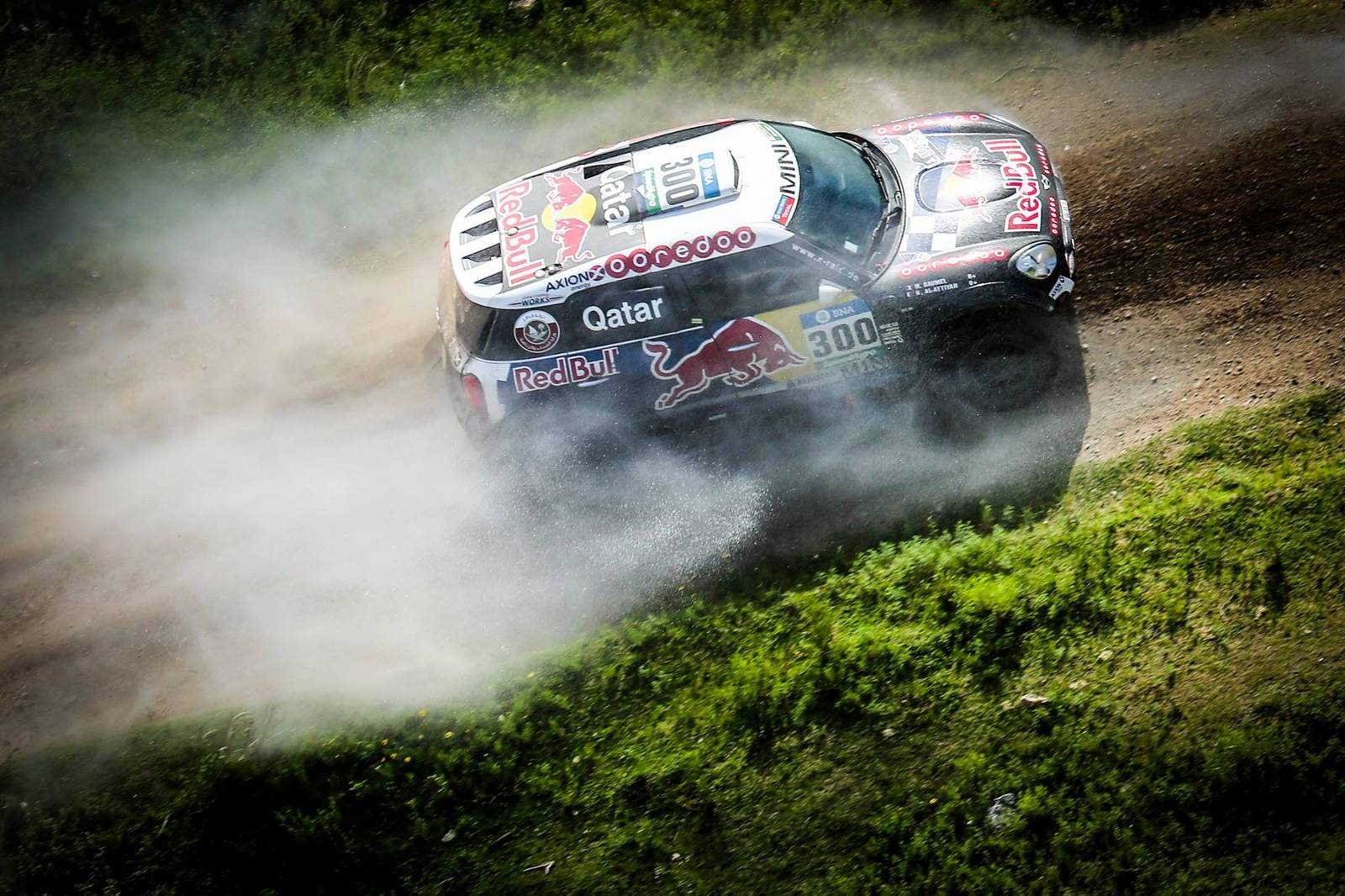 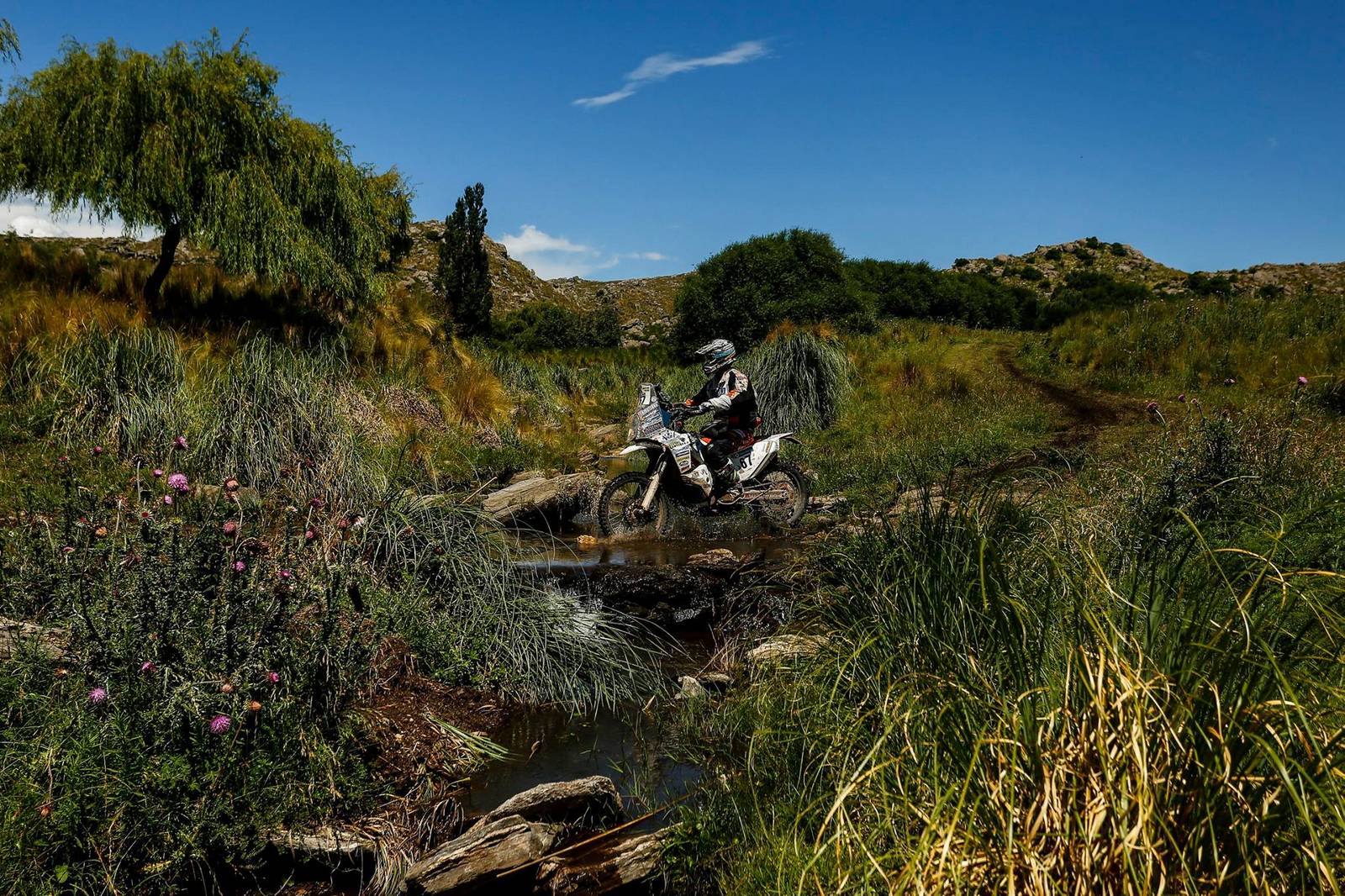 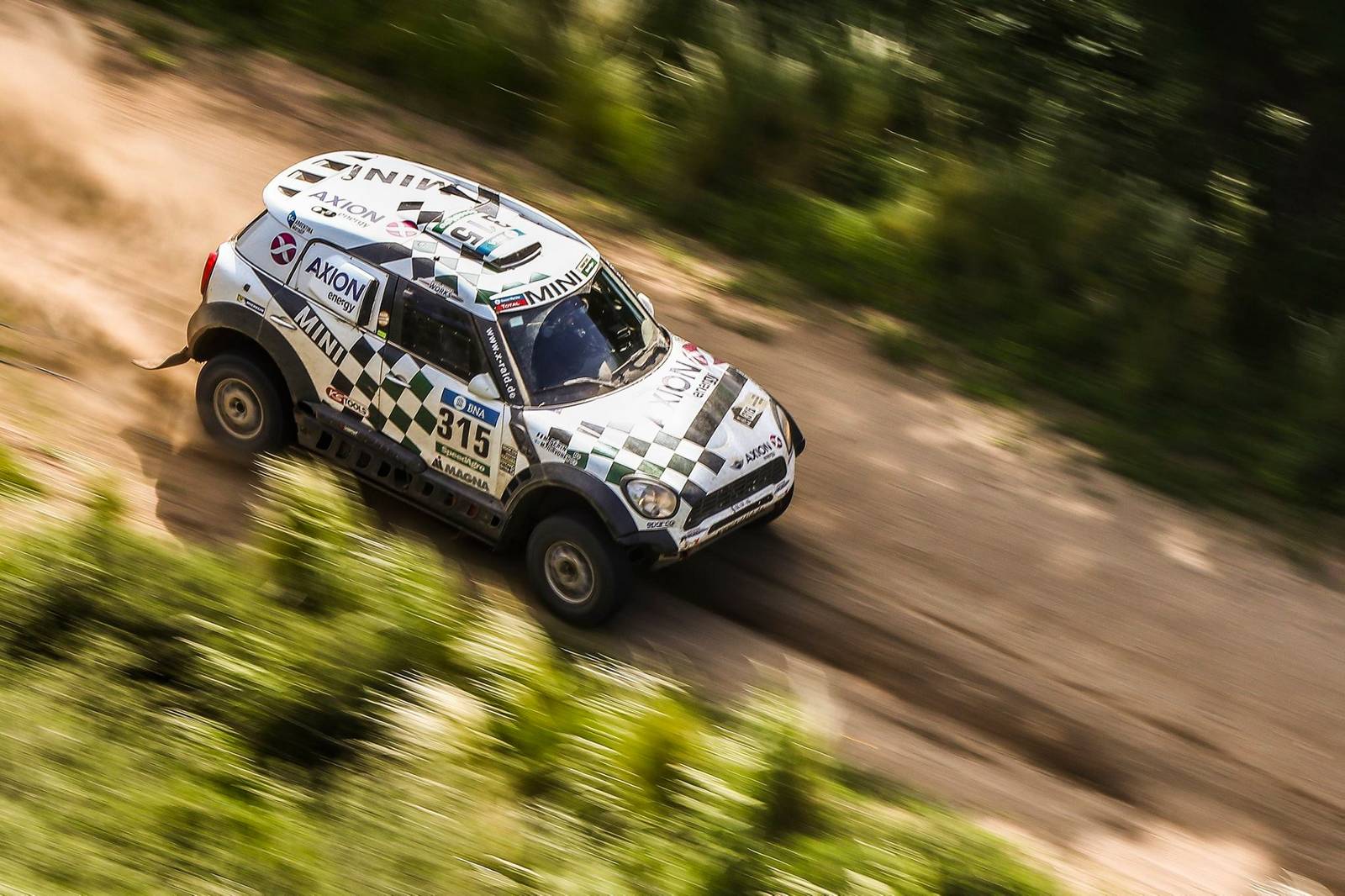 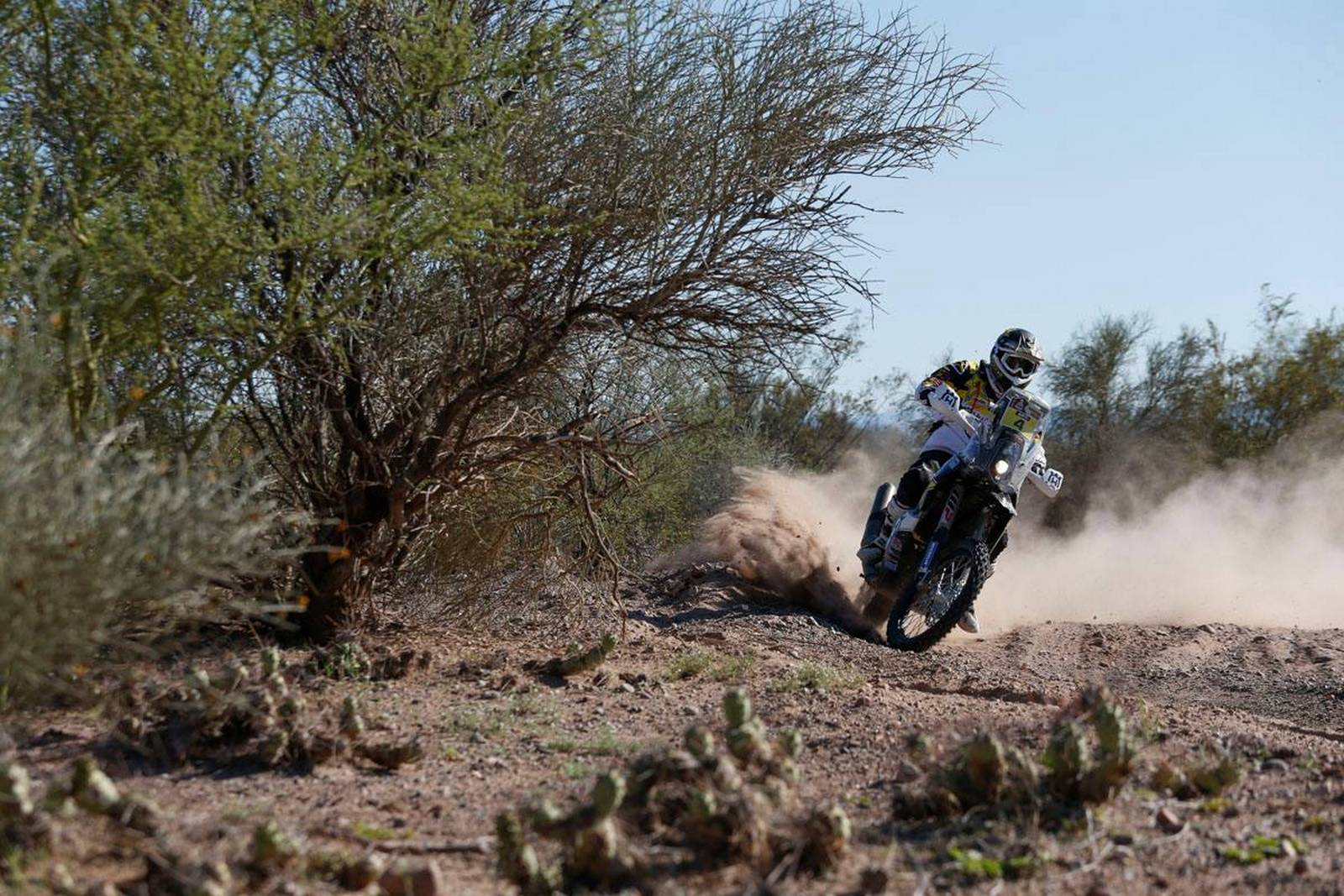