Quite frankly, there are not many vehicles that can praise themselves with 20 years existence on the market. The Lotus Elise is certainly one such vehicle, Therefore, the British automaker decided to celebrate the 20th anniversary of Lotus Elise by launching two new versions of this iconic car, the Lotus Elise Sport and Lotus Elise 220! 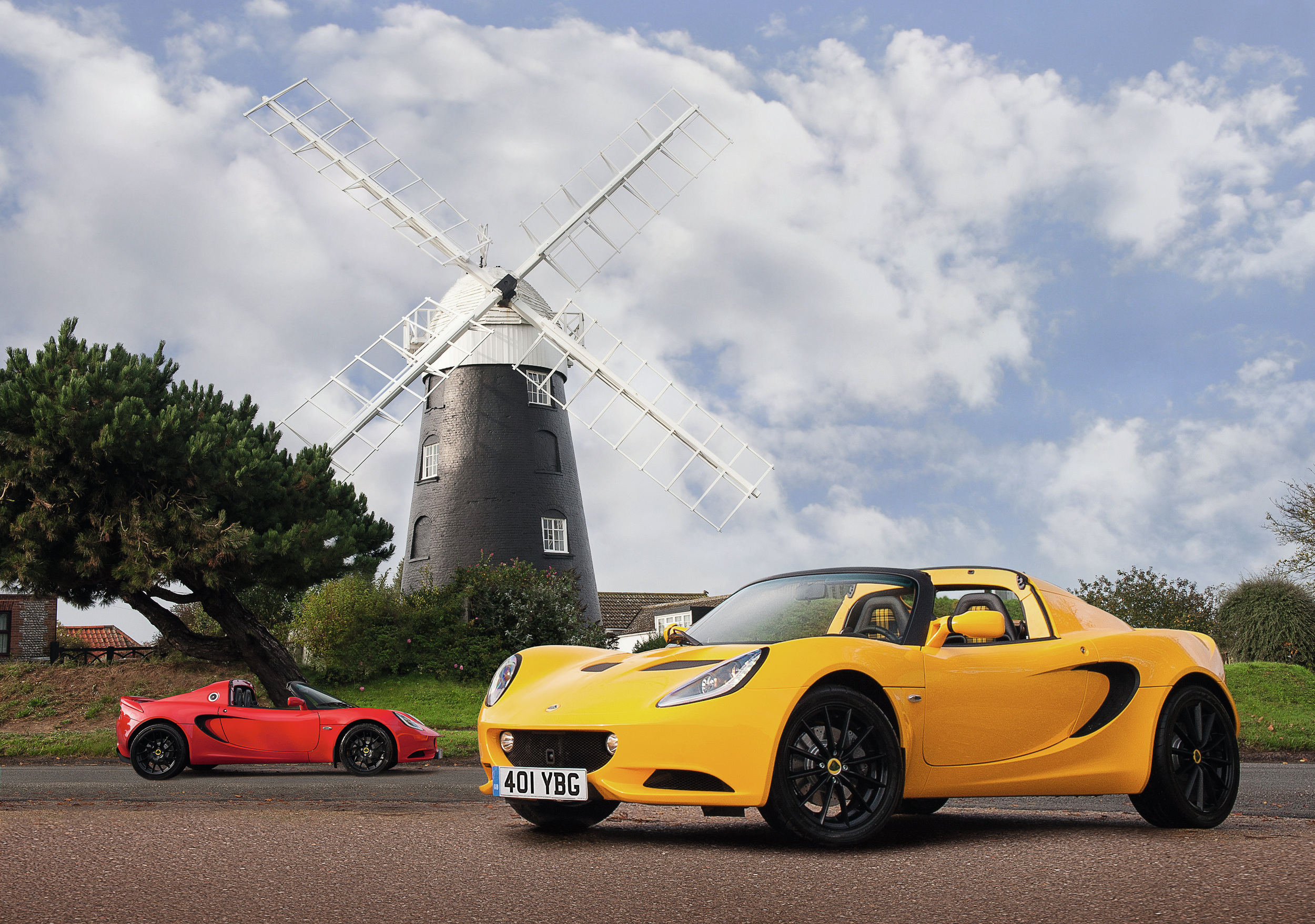 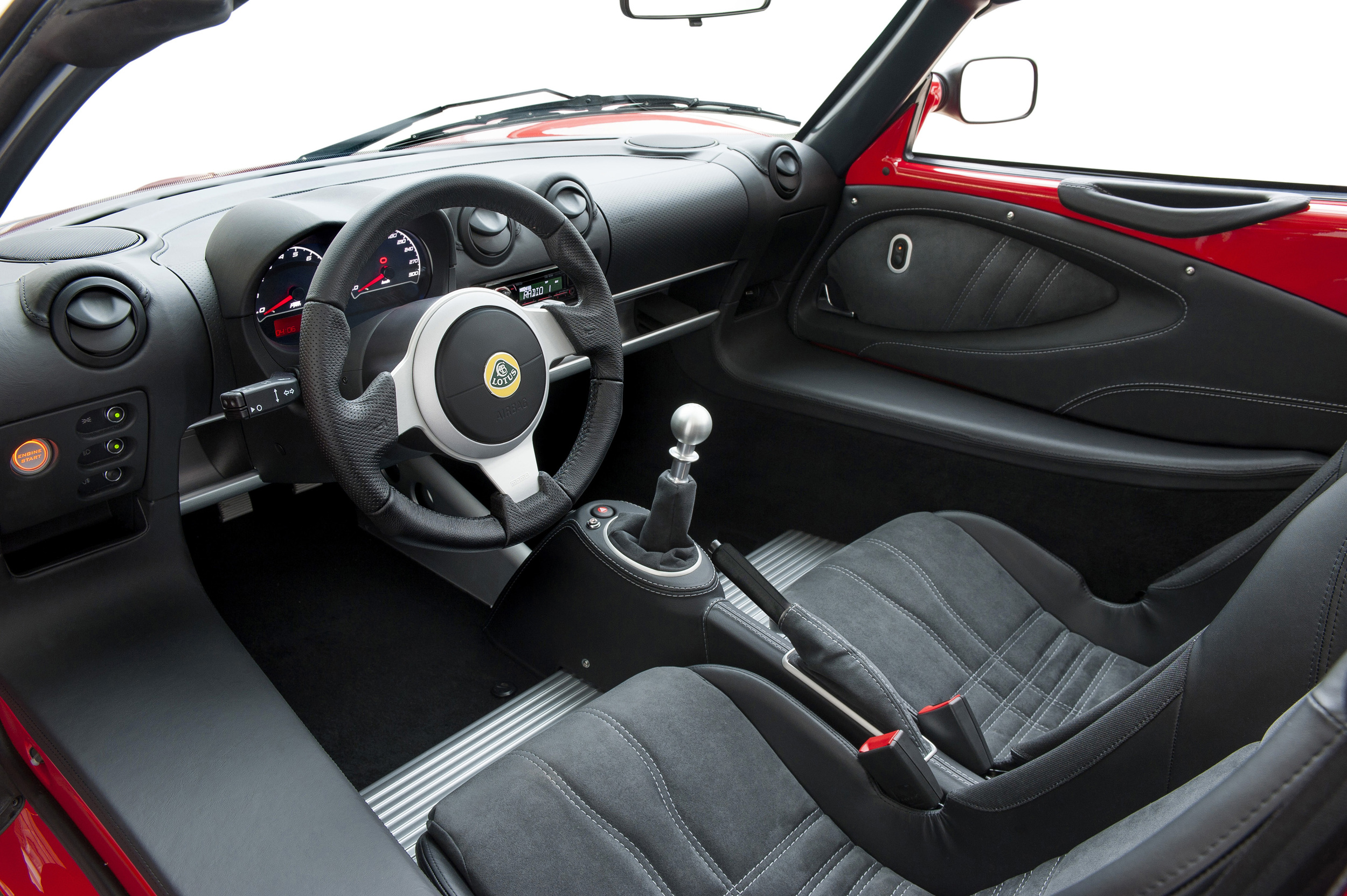 And as for Lotus cars, read more here! 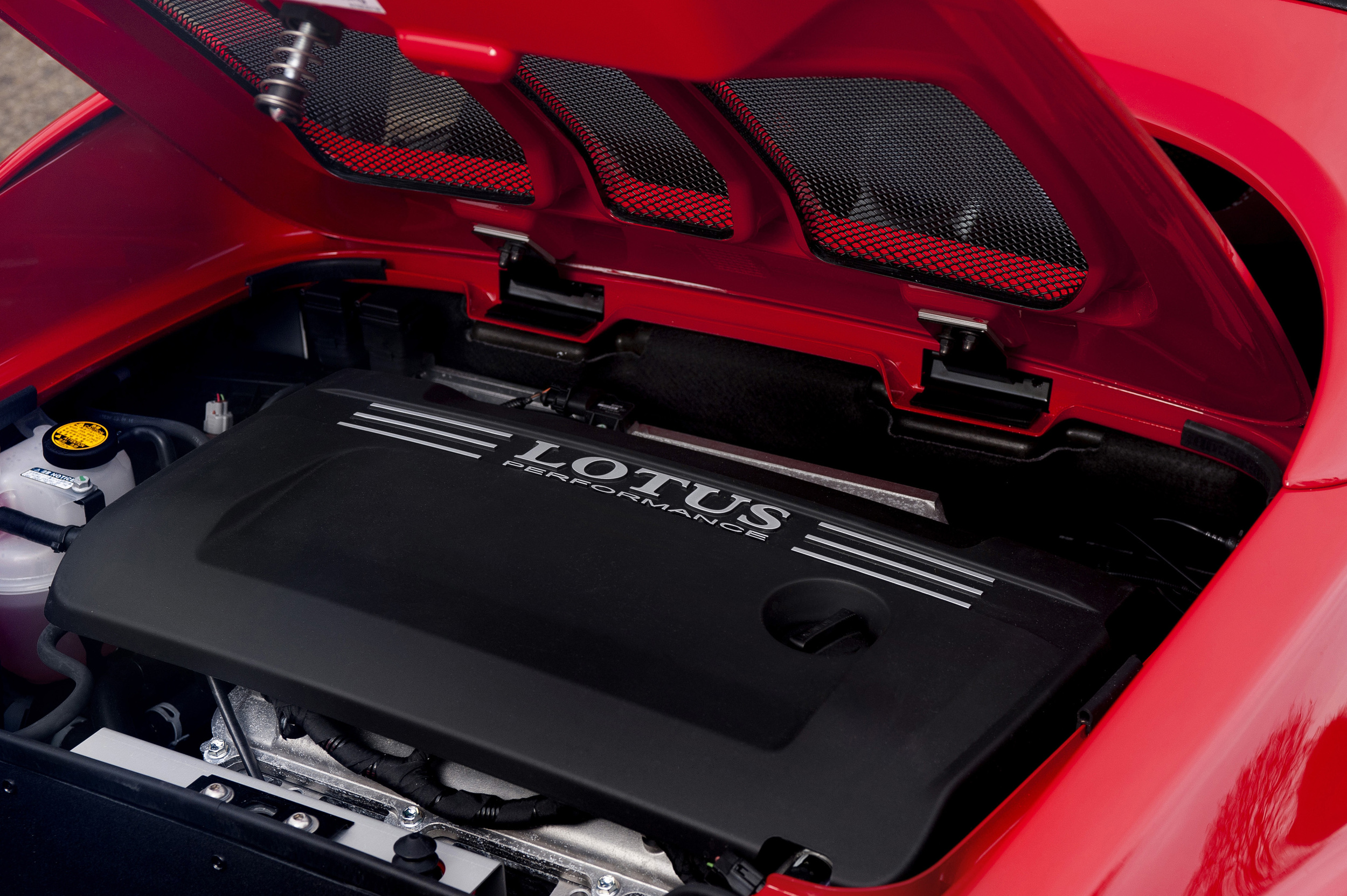 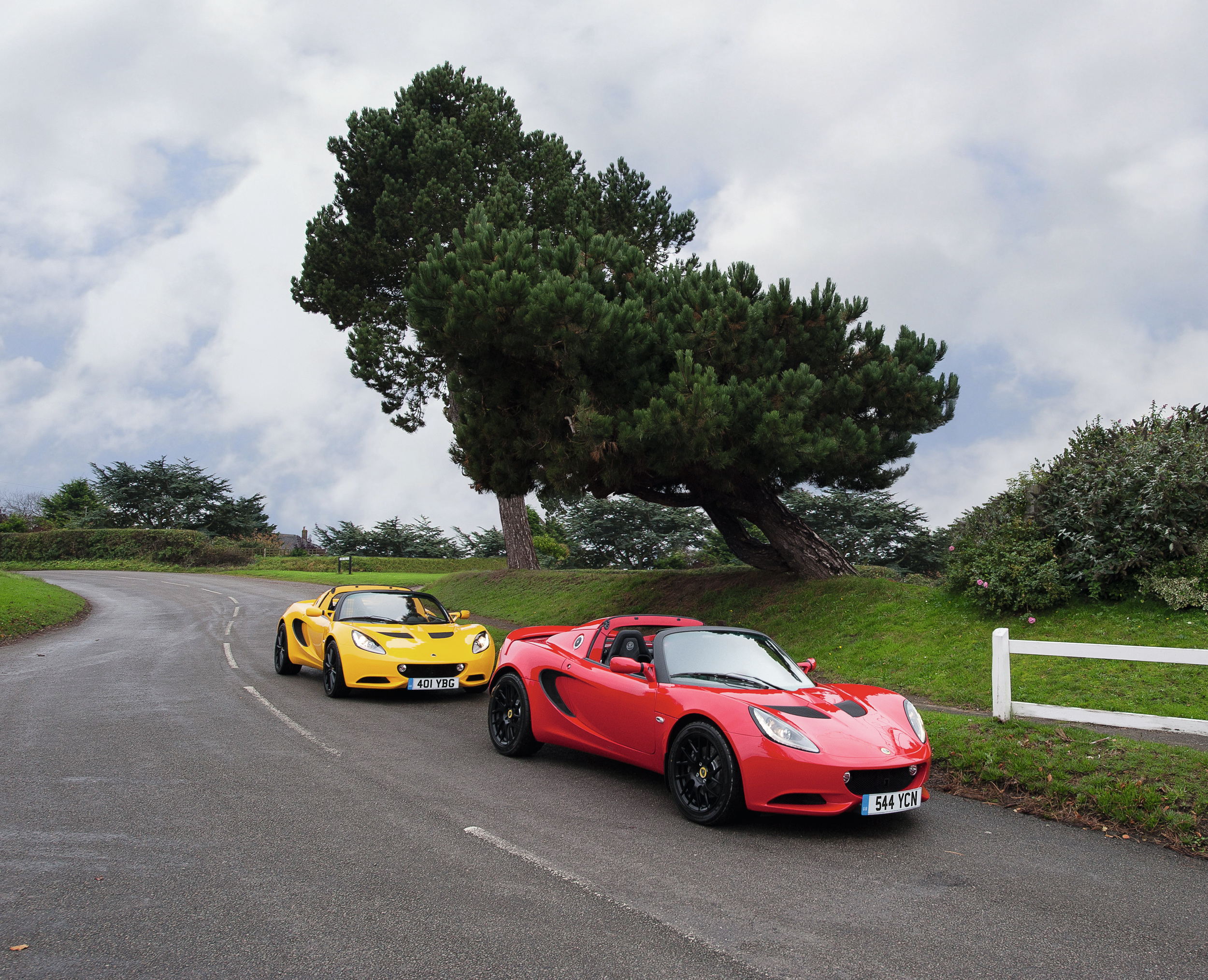 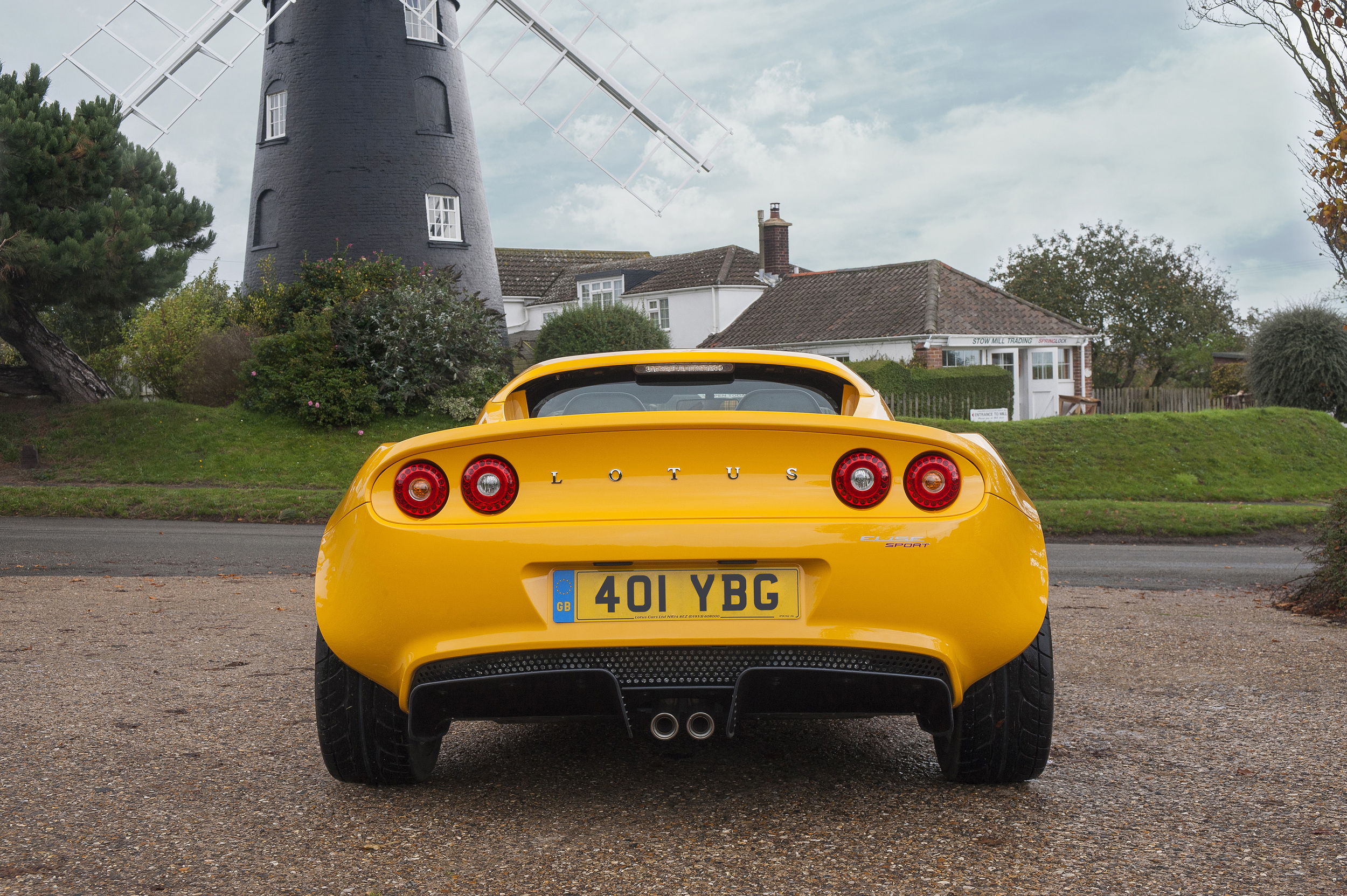 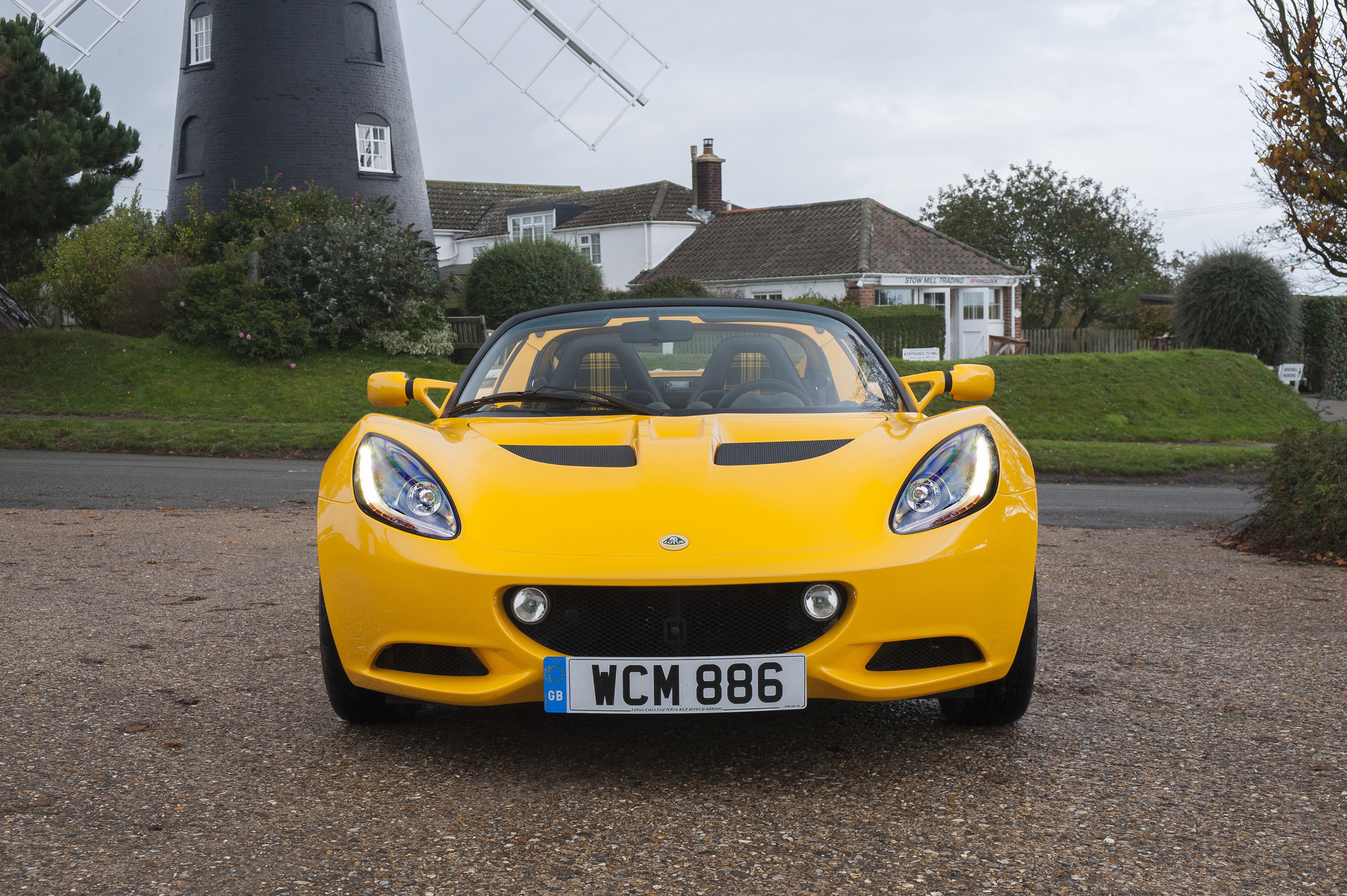 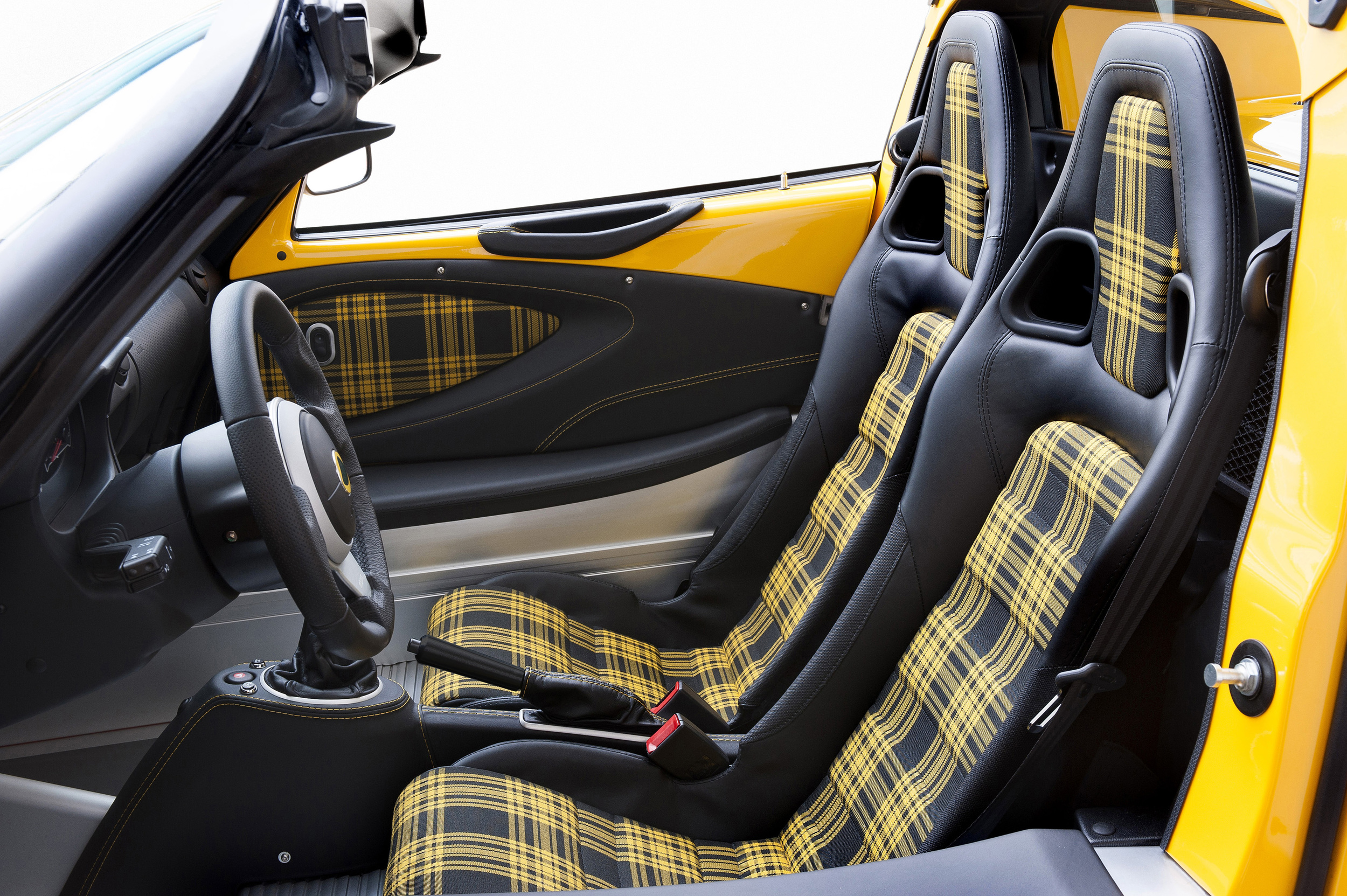