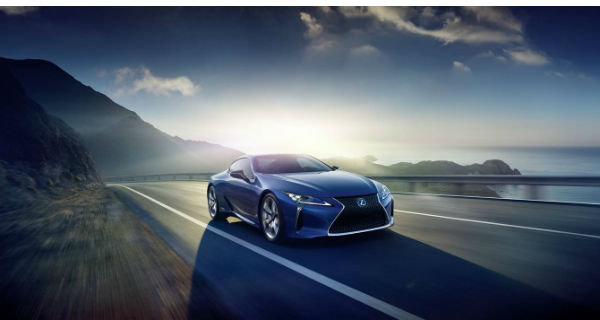 It`s time for the Lexus LC 500h! The new Lexus LC 500 luxury vehicle was revealed by the automaker at the 2016 Detroit Motor Show! The design was partly taken from the LF-LC concept and, as you probably assume, got a 5.0 L V8 motor that produces up to 467 HP while the acceleration 0 – 62 mph time is lower than 4.5 seconds. 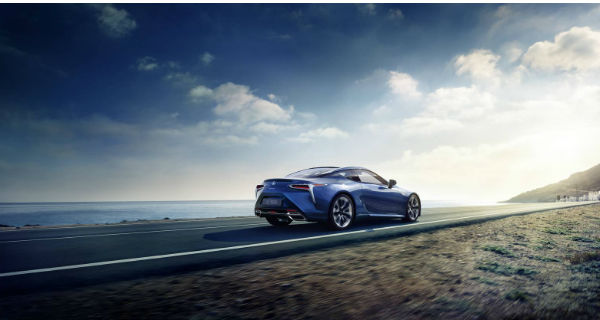 Now, another hybrid model which has an “h” added to the name! The Lexus LC 500h will be officially revealed at the Geneva Motor Show which will be held next month! So, let us just wait and see!