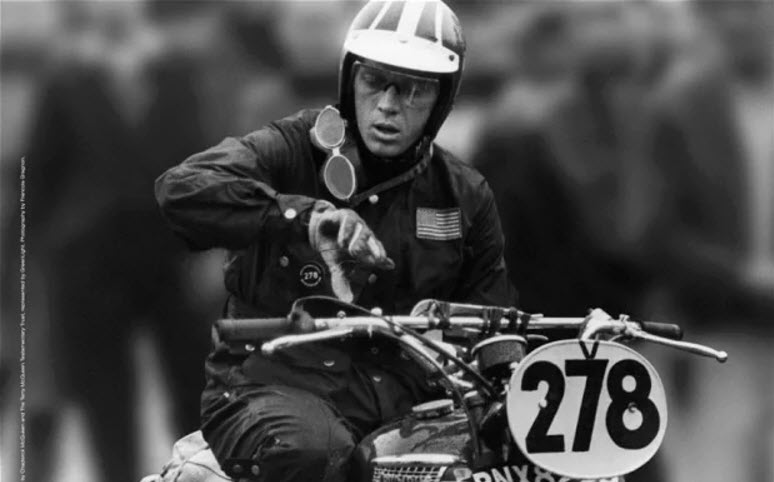 When it comes to bikes, nothing can beat an old and legendary Triumph bike. Its classic and unique look has played a major role in the history on bike manufacturing. But this specific one, the 1938 Triumph FT Speed Twin, has an incredible story behind itself.

Namely, it was owned by none other than Steve McQueen. But the story does not end there and goes to the lesser known Ekins moniker. Ekins was a motorcycle racer, Hollywood stuntman and Triumph bike dealer. 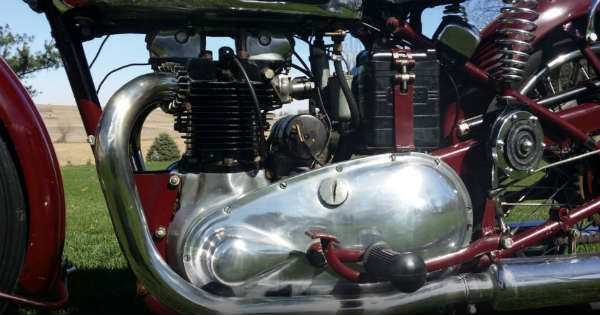 In the period of 1960s he operated a Triumph dealership in Hollywood. He worked as a stuntman on “The Great Escape” and “Bullitt” together with McQueen. Continue reading and check out the other photos on PAGE 2 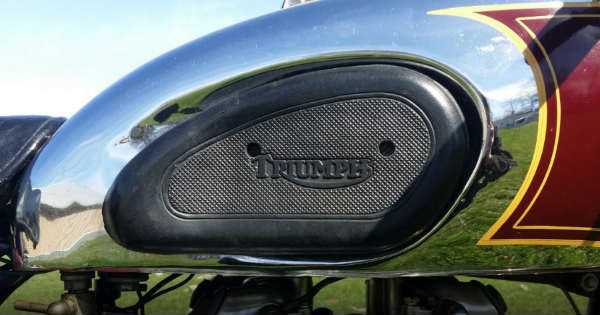