The filming is scheduled for this month, in places such as Abu Dhabi and Atlanta, with James Wan on board as a director. The grand opening in UK and US cinemas is on July 11, 2014. Fast & Furious 6 has proven to be the most successful and beneficial of all F&F movies, gaining an amazing $785 million at cinemas all over the world. 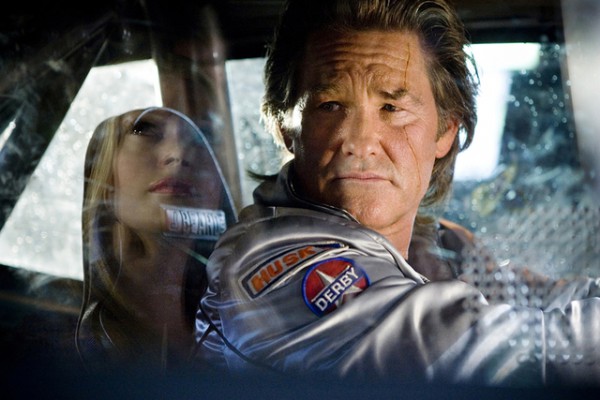