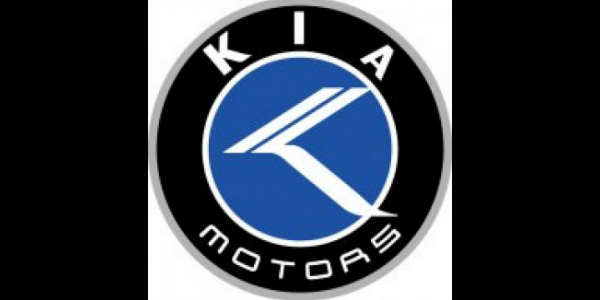 On this day, 1998, the government of South Korea starts the bidding for the country`s third-biggest car manufacturer – the Kia Motors Corporation! The South Korean manufacturer went bankrupt due to an economic crisis that afflicted much of Asia! By 1997, July, KIA collapsed with almost $10 billion worth of debt!

Hyundai offered the highest bid and thus winning the auction set up by the South Korean government! Becoming a subsidiary of Hyundai, Kia improved its cars` reliability as well as their quality! In early 2008, the Kia Motors Corporation began concentrating on the European market by building a brand new 109 million dollars design center in Frankfurt! The same year, Kia revealed its new Soul which is a subcompact multi-purpose-car (MVP)! The Soul made its debut on the global marketplace in 2009! What do you think?
You can share your thoughts with us in the comment section below! 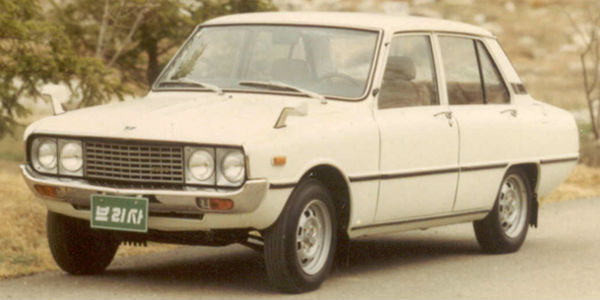