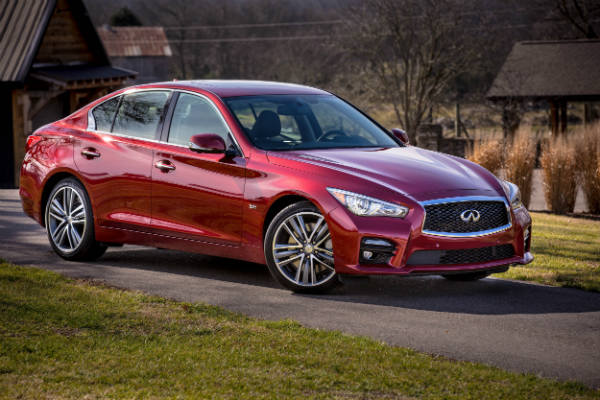 Infiniti is recalling more or less 60,000 Q50`s due to a software issue that is causing an over-steer! This glitch in the software is controlling the direct steering adaptive system. More precisely, this software is used to allow the Infiniti Q50 sedan to steer autonomously in certain conditions. After a while, an Infiniti Q50 recall can be witnessed. 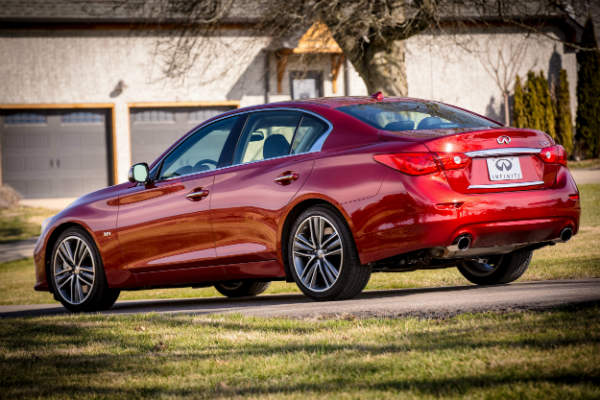 In the United States a number of 28.182 Infiniti Q50 recall situations are reported, while 3.804 in Canada! It is not yet announced how Infiniti plan to fix this problem. But a software update seems plausible. Fortunately there are no injuries or deaths reported because of this software issue on the Infiniti Q50 Sedan. 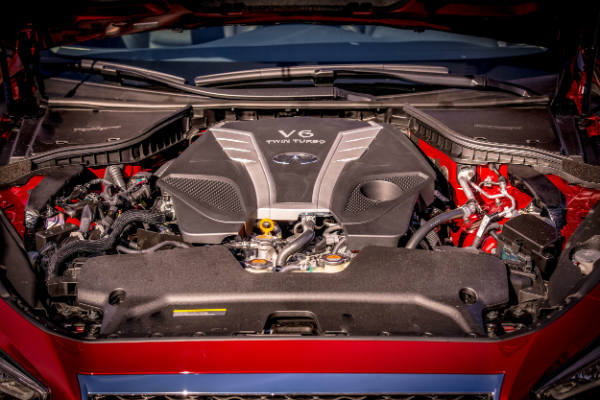 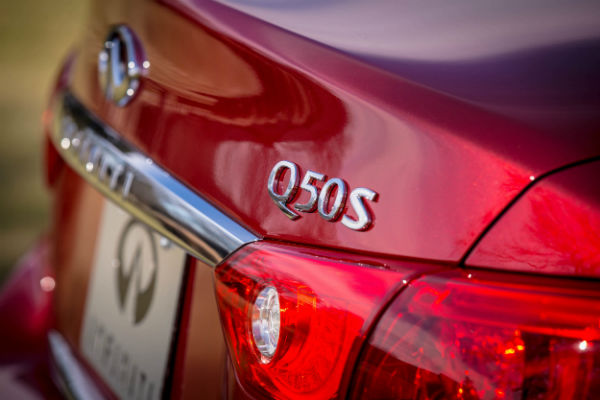 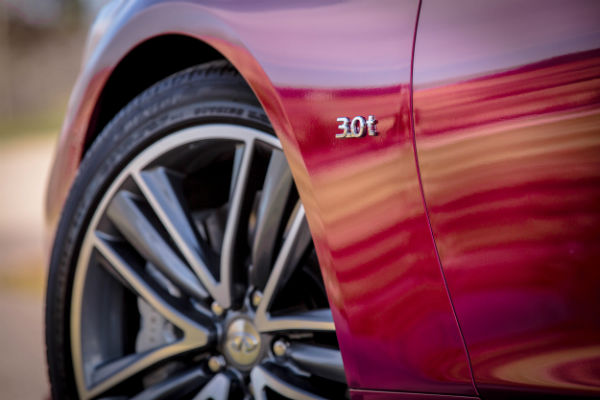 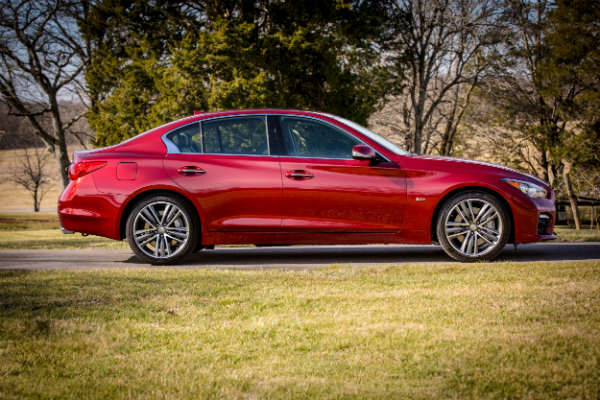