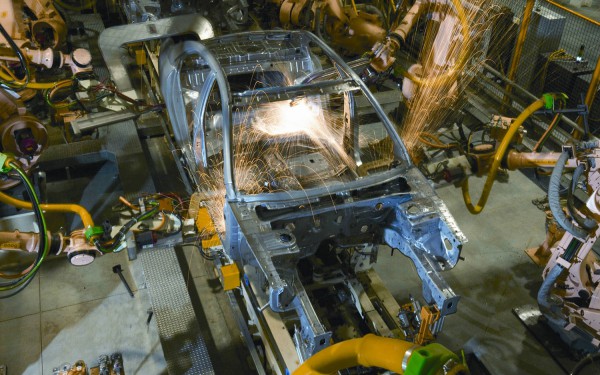 Hyundai`s Alabama Plant worth is $1 billion!

Hyundai`s U.S. plant produced 37,372 units in April 2013 and set a record with 172 vehicles more than the previous highest score set in October 2012. (According to sources close to Hyundai Motor America). Hyundai is expecting to roll off even more vehicles in May 2013 and it works hard to satisfy the great demand for the fastest selling Elantra and Sonata. The Hyundai Elantra is made in Montgomery. This very popular vehicle among the car shoppers in the U.S. achieved record breaking sales of 24,445 cars in April 2013.

This compact car was a U.S. surprise winner in this car segment in April with sales increase with more than 40% compared to April 2012. However, Honda Civic took the April`s compact car sales 1st place, but the Hyundai Elantra climbed into second in front of Toyota Corolla and Chevrolet Cruze.

The Hyundai Sonata also had strong monthly sales numbers, so compared to the same month year ago. 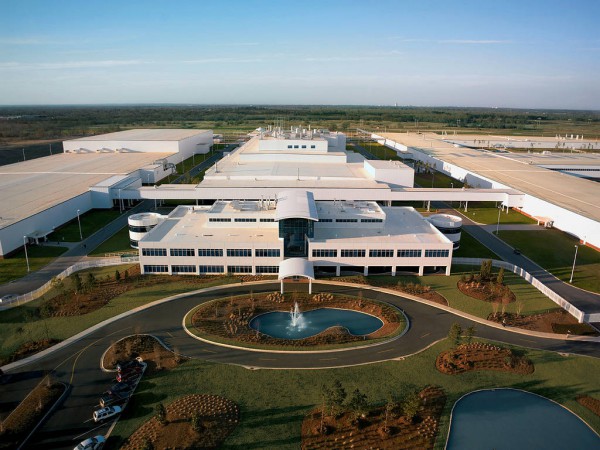 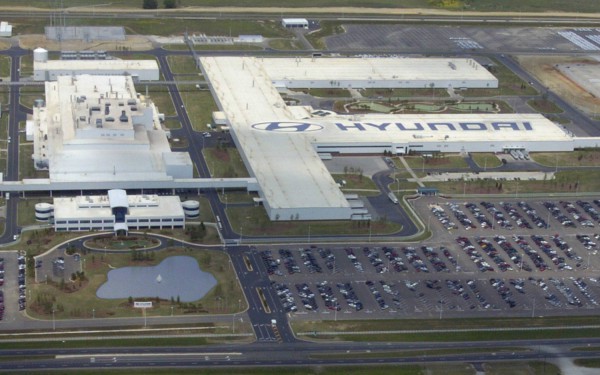 For more interesting records set by Hyundai, take a look at Guinness Book of World Records.