We are not sure if you have already visited the Henry Ford Museum Dearborn, Michigan, but in case you have not, you will surely wanna pay a visit after you read this article and take a look at our gallery. You will see the astonishing massive locomotive engines, presidential limos, multi-hemi powered streamliners and some fine collections that speak a lot about history.

The Racing in America display, was one of the most amazing exhibits of hot rodders, that included one of the most furious hot rodders at the time, early drag cars, a 1902 oval track car, the 400 + Goldenrod streamliner, Bill Elliott`s 212 mph Ford and many more. The Buck Baker `56 Chrysler resembles like a safety equipment, but decorated and kept in a state of art state. 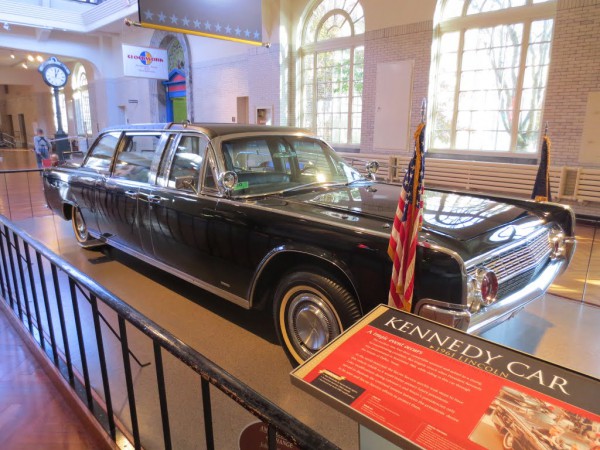 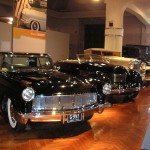 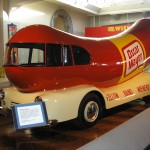 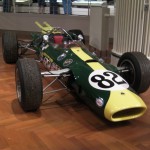 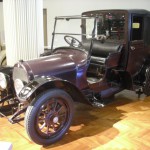 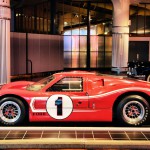 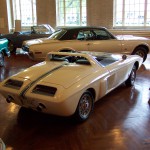 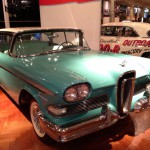 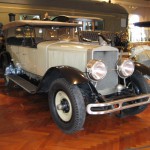 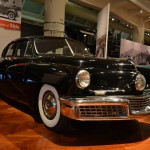 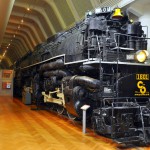 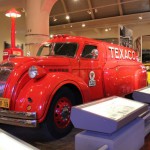 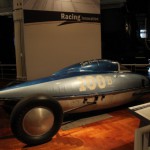 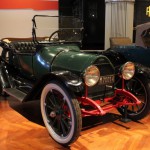 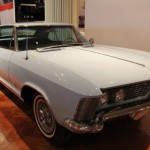 In the many saloons of the museum, you shall encounter plenty of trucks, trains and a whole lotta bunch of mesmerizing vehicles, such as the famous motorhome, which was driven by the TV reporter Charles Kuralt in the “On the Road” show. Nevertheless, there are not just exhibits of cars and similar vehicles. There are also displays of motel recreations, children`s car seats, drive-ins and many witnesses of the vehicle`s evolution.

We were also guests at a very interesting event in which the audience was given the chance to built a Model T, being assistive to the museum`s mechanics within the demo of Model T assembly. As we were told, the mechanics have rebuilt the T model around 2000 times, so our messing with the fender bolts, which we put, did not mean anything.

As we were walking around the many corridors, we very glad that we were not part of the vehicle-making process back in the 1910, because it seems like the workers had pretty harsh times while building them. The whole construction of the machines looks very dangerous and according to our opinion nowadays cars are plenty safer.

However, you must pay a visit to the Henry Ford Museum Dearborn and feel the energy for yourselves.

Check out this amazing Henry Ford Museum that celebrates a birthday and has surprises for the customers! Click on this link!