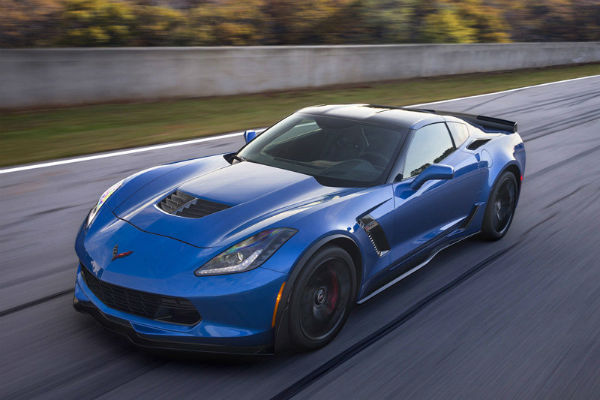 To all Corvette gearheads, Bowling Green, Kentucky is a sacred place! It is a home to both the GM Corvette plant and the National Corvette Museum! And the latest reports indicate that the Corvette plan will be running for many days to come!

General Motors announced that they will invest 290 million dollars in their GM Corvette Plant in Bowling Green, Kentucky! These $290 million are an addition to the previously $439 million the company announced in May! Some of these money will be spent on upgrading and modifying the plant`s vehicle assembly operations with brand new processes and technologies! All these upgrades may have been made due to the arrival of the brand new next gen C8 Corvette! 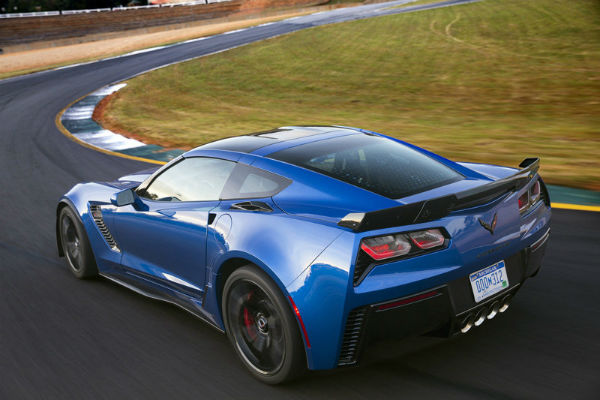 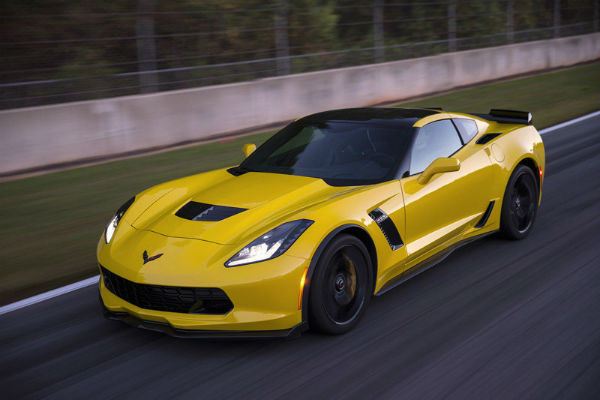 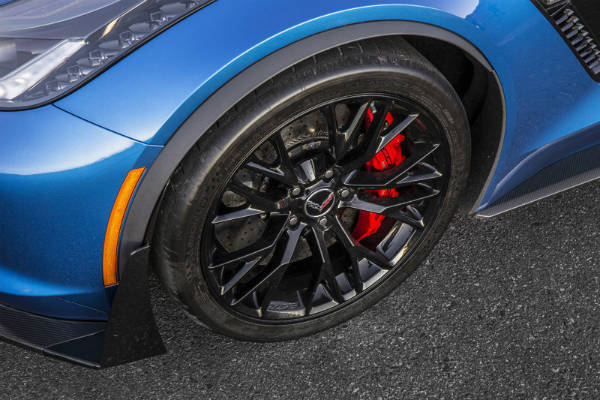 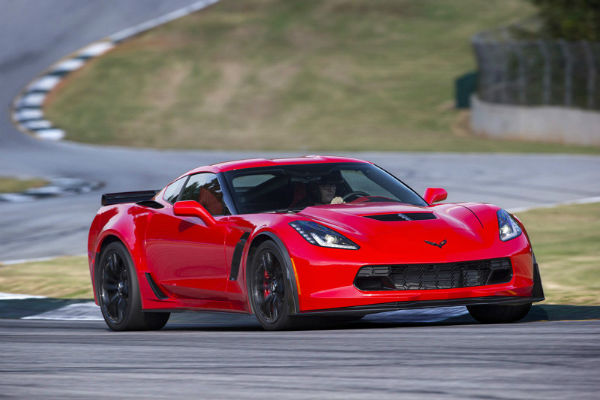 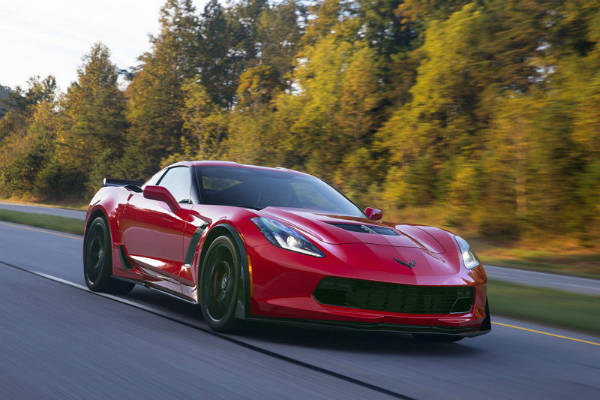 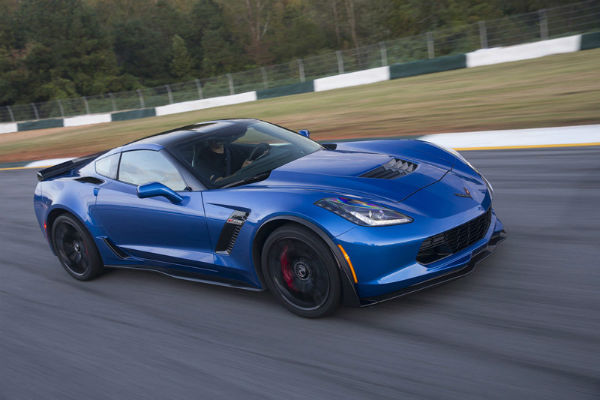 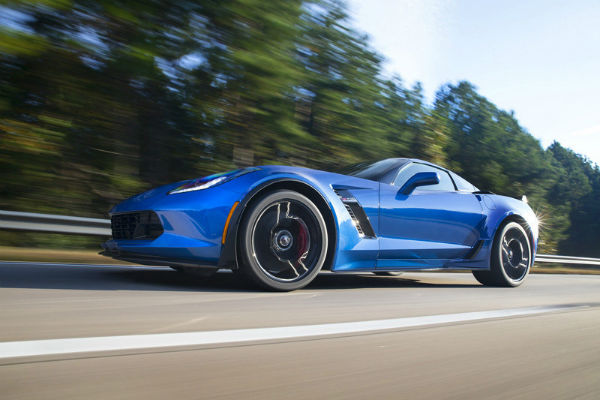 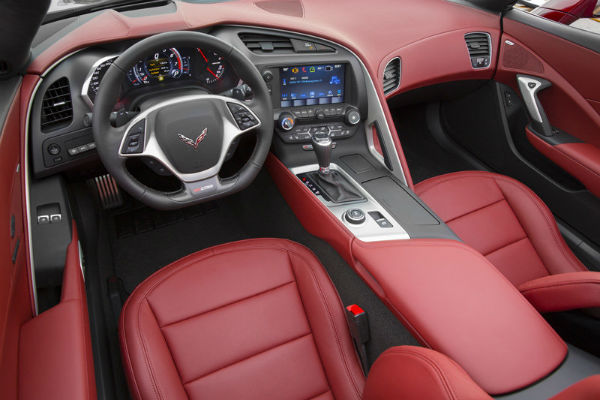