The Ford Mustang Cobra Jet wheelie has conquered the first season the ADRL Supercar Showdown, triumphing on five occasions that were held this far in the season. The Cobra Jets have made quite a show in more aspects, as demonstrated by Chril Holbrook in the qualifications at the Gateway Drags IV in Gateway Motorsports Park, Madison, III.

After his first win at Northeast Drags II, Holbrook performed few breathtaking wheelies in front of our very eyes. Holbrook at one point had to stop the run, because the car took a turn into the neighboring lane. The stand was recorded by many cameras, and the ADRL uploaded a video a compilation of footage taken from different angles bringing us the show. Finally, check out the Ford Mustang Cobra Jet 50th anniversary! 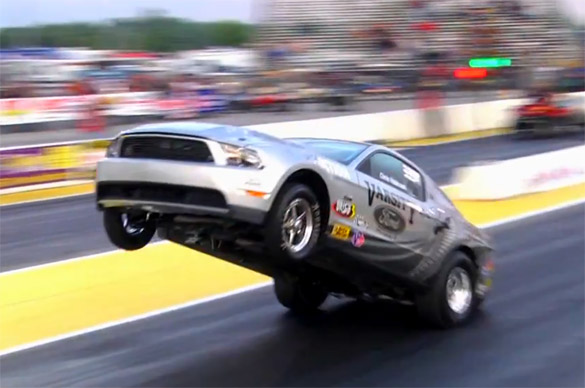 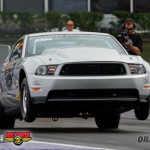 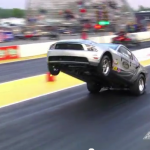 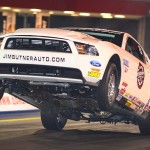