There are many things that can go wrong while you are in a car, especially if you go at very high speed such as many of the professional drivers within a race. It takes great bit of skill and talent to pay attention to the potentially dangerous situation and react so fast that you are going to avoid it. Unfortunately, not everyone is so lucky and does not have the same fortune when it comes to racing disasters. Hereby, we take a look at the following video from the FIA GT World Cup in which we probably witness the most expensive racing crash that we have ever seen. 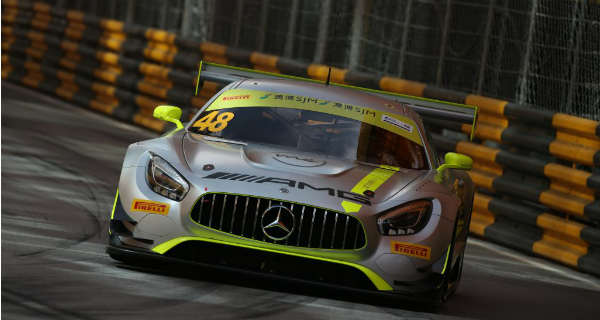 You are going to be simply shocked by how many cars are involved in it and horrible they look after the crash took place. This horrible disaster takes place at the FIA GT World Cup 2017 for the qualification race in Macau Grand Prix. The race itself starts off pretty nicely and each driver is focused on the track.

This specific track has many tight and narrow areas in which you have to be extremely careful and drive at lower speed than the drivers are used to. Unfortunately, it was exactly after one such narrow turn where the crash of the first car happened and then car after car, all of them were involved in it.

A huge pile up was created of extremely expensive and powerful cars, and without a doubt we can clearly say that this is the most expensive racing crash that we have ever seen!