Vin Diesel announced that the Fast and Furious 7 release date will be on April 10, 2015. Originally it was stated that movie will have premiere in July 2014, but it was put on hold after the Paul Walker‘s tragic death on Nov. 30. Check the first official poster of the F&F 7. As you know Paul Walker plays the agent Brian O’ Conner and the co-star Vin Diesel posted their final scene photo on his Facebook page. You Can see the screen shoot bellow.

You must see the 20 best Trucks ever made! Check them out on this link! 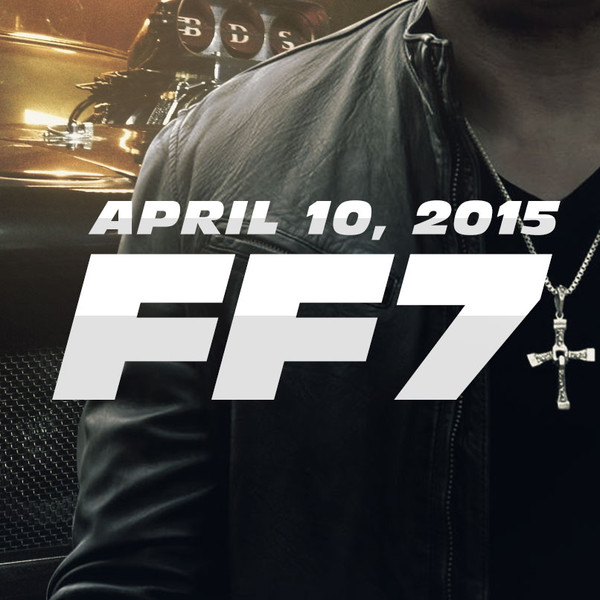