Naturally aspirated engines are popular for a reason and are standing strong contrary to the evolving tide of turbo charged, hybrid, or super muscle cars assisted by electric. Currently in the US, the largest source of greenhouse gas pollution is transport. Amidst fears, Porsche’s head of GT motorsport and GT road cars, Frank-Steffen Walliser recently confirmed the next-generation GT3 would not be sporting a turbo charged engine in lieu of its naturally aspirated predecessors but would not rule it out in the future. Your engine noise impact on the environment is dependent on how it produces its speed. 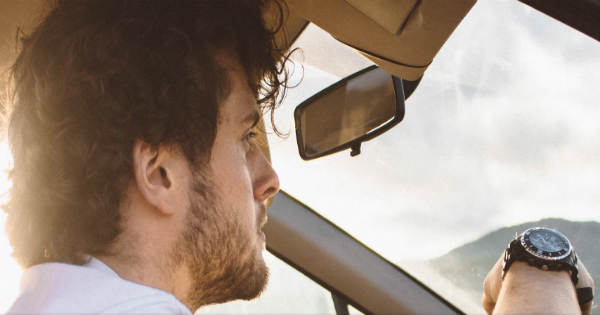 Withholding the power to retain top performance is what these automotive artists are moving forward with. The naturally aspirated engine does not require forced induction of the air nor a turbocharged setup. They air they breathe is at atmospheric pressure, the power comes from within. They have long been a popular option as their reactions are instant and a petrol engine is less complicated, so easier to fix and repair and so more reliable in the long run. Consequently, claims for repairs can be kept down.  Likewise fuel economy is often better than a small displacement, turbocharged engine.

Waving an eco-wand and a smaller engine appears. With less friction and less thermodynamic losses as well as a turbo charger attached on the side to make up for the significant loss in power and ultimately speed. It is quieter even with the addition of a turbo. Once the accelerator reaches ground zero, it kicks into action compressing the air coming into the engine propelled by a turbine in the exhaust stream. The fuel consumption of a turbo is not calculated as part of the emissions testing procedures that have come in part to dictate the manufacturer’s direction. However the increased encouragement of more air molecules into each cylinder means as a  result of the turbo charge,  more petrol is consumed, to the tune of a delayed moan rather than roar.

A naturally aspirated engine offers full torque, big revs and an instant response off the throttle. The Lamborghini Huracan Performante with its 5.2 liter V10 engine and its active aero system produces 640 horsepower. made it currently one of the fastest cars on the planet. You cannot defend the pridelands without a mighty roar… Yet, mightily impressive from a dragster perspective, the 840 bhp supercharged V8 power of the  Dodge Challenger SRT Demon squeals at up to 6500rpm. Performance cars were not produced to be practical but to prowl the mean streets. How does yours compare?