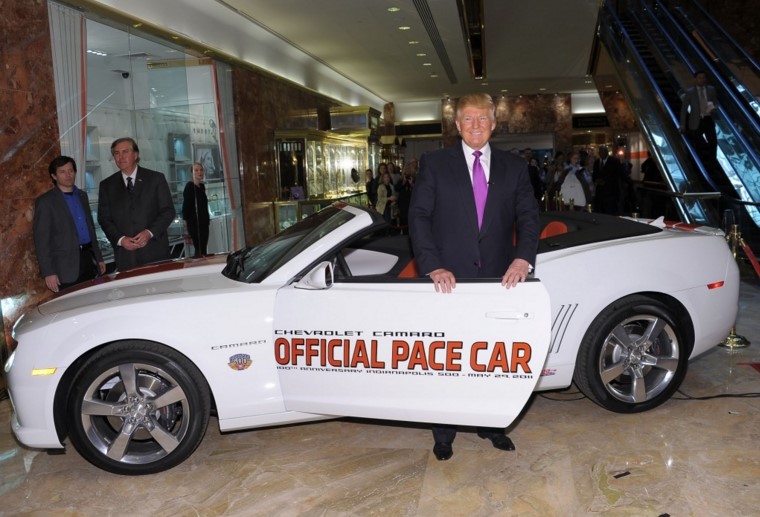 There is no doubt that Donald Trump loves to live in luxury. And why wouldn`t he? Of course he is going to have his very own mega luxurious Donald Trump car collection. He is very well known as the eccentric Republican presidential candidate. But, apart from that, he is pretty much known for his business ventures that date from 40 years ago as well. When it comes to business he is best known for being a huge real estate mogul and a prominent USFL franchise owner. He is so noted as a billionaire businessman that there was even a Monopoly board game based on him in the 80`s. For sure, that makes him the Monopoly man. 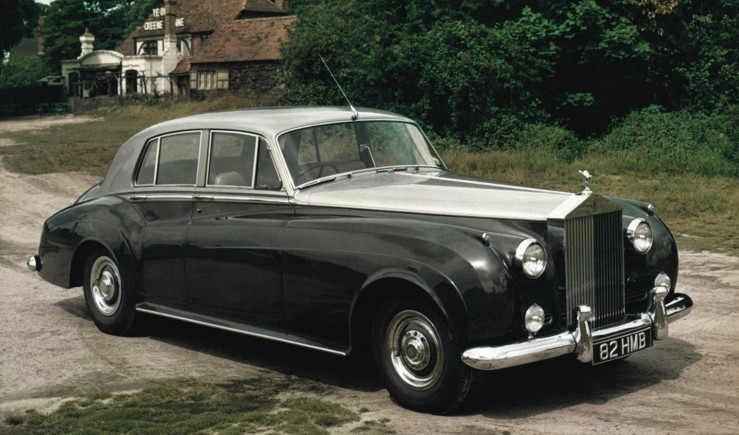 The Trump name is a brand that we can see on a lot of stuff. He owns hotels, skyscraper, golf courses, helicopters and huge mansions. We doubt he gets behind the wheel very often considering he has a private jet that`s worth 100 million dollars, but nevertheless his taste in cars is mega luxurious. Because, why not? Up next, you can see his five favorite cars that are a part of Donald Trump car collection! 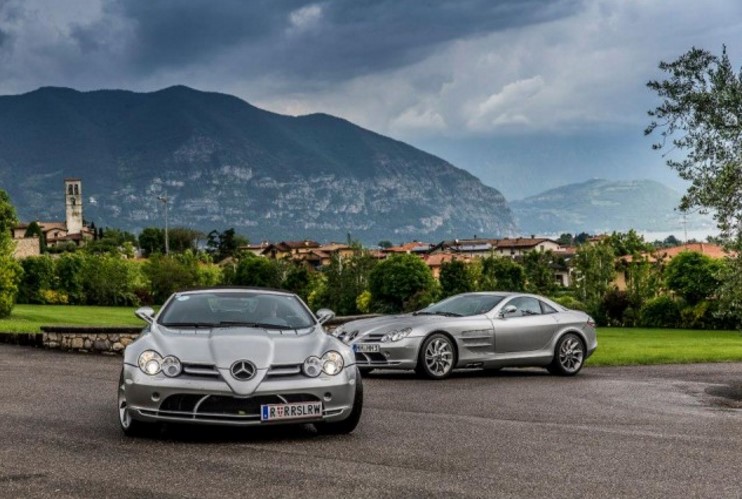 First on the lineup in the favorites of the Donald Trump car collection we have the 2003 Mercedes-Benz SLR McLaren! The SLR marks the return of Mercedes dabbling in supercars again. They were absent from the supercar scene since the classic 300SL that was made in the 50`s. The successor of the 2003 Mercedes Benz SLR McLaren is the immensely powerful McLaren F1! With its monstrous aerodynamic design and 5.4L supercharged V8 the 2003 SLR produces 617HP and 575 pound feet of torque! When the 2003 SLR Mercedes McLaren was released it cost a mind boggling 455,000 dollars!

Continue reading on page 2 to see the rest of Trump’s cars and a full gallery!