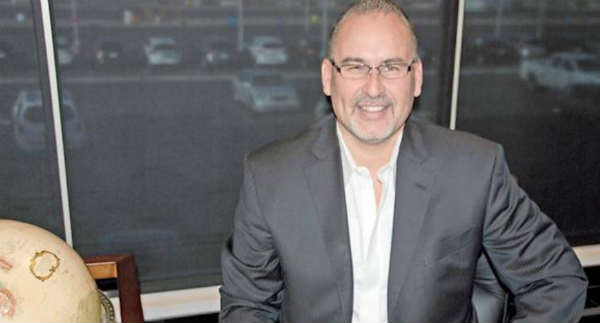 The Fox5 Surprise Squad was formed in 2014. The Squad is powered by Don Forman’s United Nissan, Albertsons, Vons, and the American First Credit Union. The Fox5 Surprise Squad’s team finds people who are deserving of a touching gesture, and then approaches the person(s) with the surprise. This team captures every action on video and shares the same on their YouTube Channel. In the three years that Don Forman and the Fox5 Surprise Squad has been surprising people, their kind acts have been applauded globally.

Different people show humanity to others in different ways. In the case of Glen Zanis, he build crosses for the dead and placed the crosses in a central place or graves of the dead where the communities could gather and mourn. The latest of Zanis’ crosses were delivered for the victims of the Route 91 Harvest Festival victims and this act of kindness reached Fox5 Surprise Squad. Zanis was invited into the Fox5 Surprise Squad’s studio and surprised with $25,000 for his rent, $20,000 to start a non-profit organization, a new track and trailer, as well as boxes of tools to ease his cross-making. He was beyond overwhelmed by this kind gesture from Fox5 Surprise Squad for the work he loved.

The shooting at the Route 91 Harvest Festival left 58 people dead and over 500 people injured. Within a short time, hospitals had set blood donation centers and the authorities had set communal centers where people could meet up. Don Forman was kind enough to halt the commercial operations of his store and lend his collection of cars and some of his employers to special ferry -- blood donors and other people to and from the relevant centers.

Sponsoring an Autistic Boy’s Education and Rewarding His Date

Kindness should only be rewarded with kindness. One autistic boy was rejected for a homecoming but a kind young lady took him as her date for the homecoming. Don Forman and the Fox5 Surprise Squad were touched by the young lady’s kind gesture and decided to surprise the couple with a red carpet arrival at the homecoming. In response to the autistic boy’s mother’s request, Don Forman gave the boy a $10,000 College Scholarship and gave the kind young lady a new car.

The world is made a better place by philanthropists like Don Forman and the Fox5 Surprise Squad. For over three years, the team has been showing kindness to deserving humans. The team continues to give hope to other people and the world follows them through Fox5 Surprise Squad’s YouTube Channel.