The Chevrolet Camaro is one of the oldest model names that have survived the ups and downs of the automotive industry. Starting from its debut in 1967, till today, this car has managed to become one of the most demanded Muscle Cars in the world by captivating the hearts of many Gearheads. We are more than happy for the upcoming release of the 2016 model and today we got the luck to see a DETAILED 2016 CHEVROLET CAMARO REVIEW! 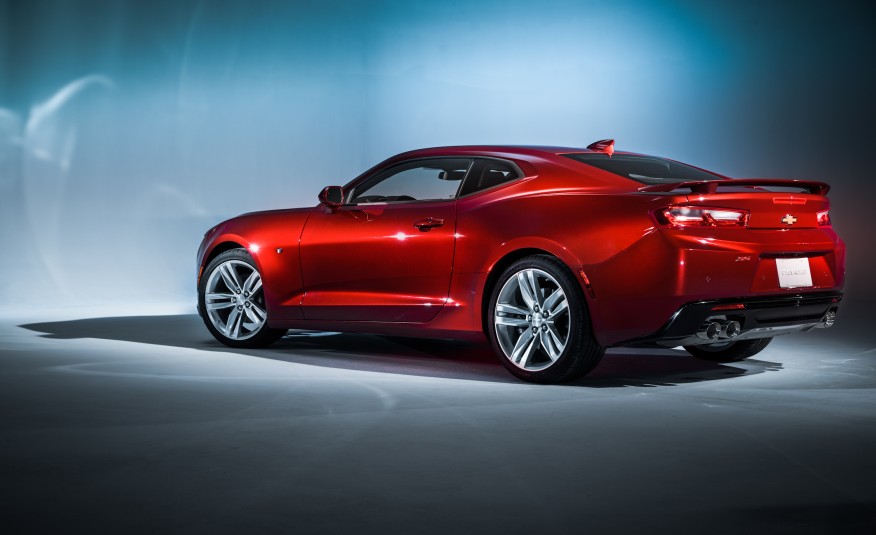 So, the new Camaro shares the same GM`s Alpha component set as the Cadillac ATS, which is a light, stiff and sophisticated option for a legend like this. The all new 3.6 liter 60 degree V6 has slightly increased the outputs of the car by delivering 335 HP and 284 lb-ft of torque! Moreover, there will be several engine options, among which the well-known Chevy`s small block V8, the direct-injected LT1 that can be seen under the hood of the Corvette! As far as the design is concerned, Chevrolet played a safe card here, by refining the classic look of the Camaro and giving it a cleaner and more muscular look! Finally, the interior includes a fancy dashboard that incorporates the latest technologies displayed through an 8-inch LCD screen!
For more information, follow this link! 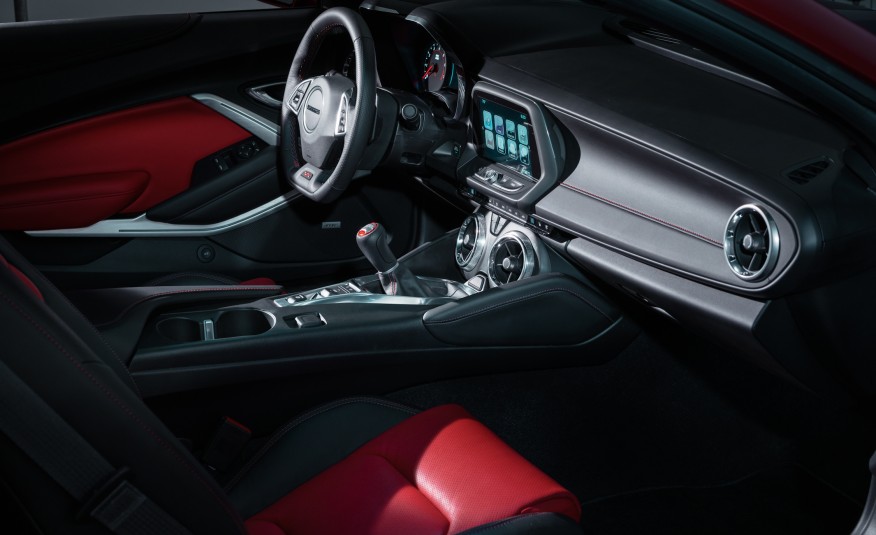 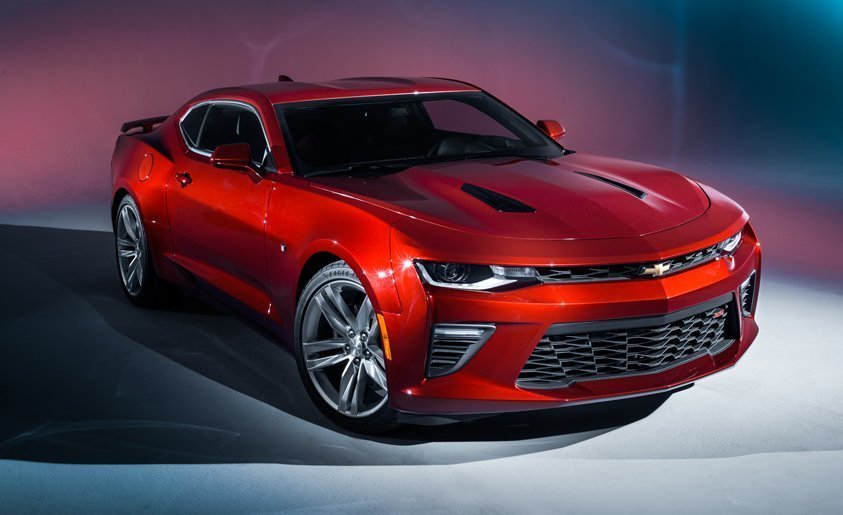 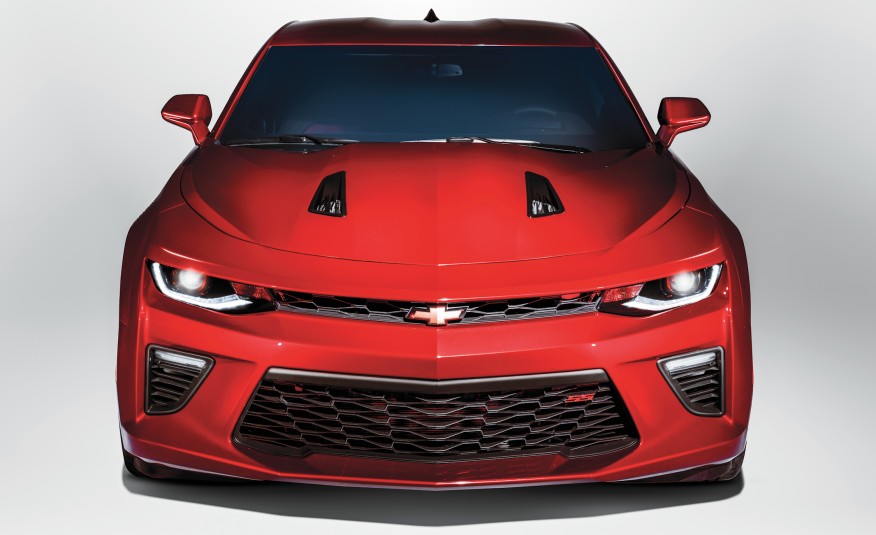 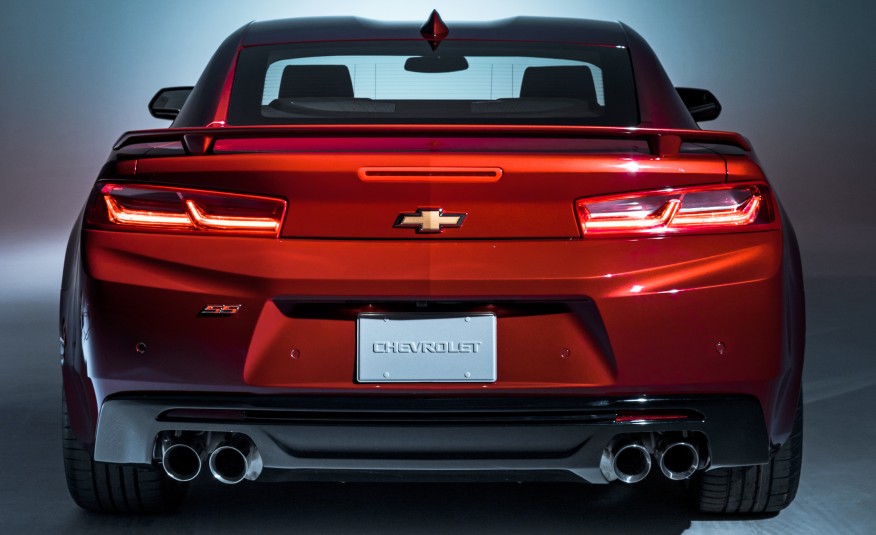 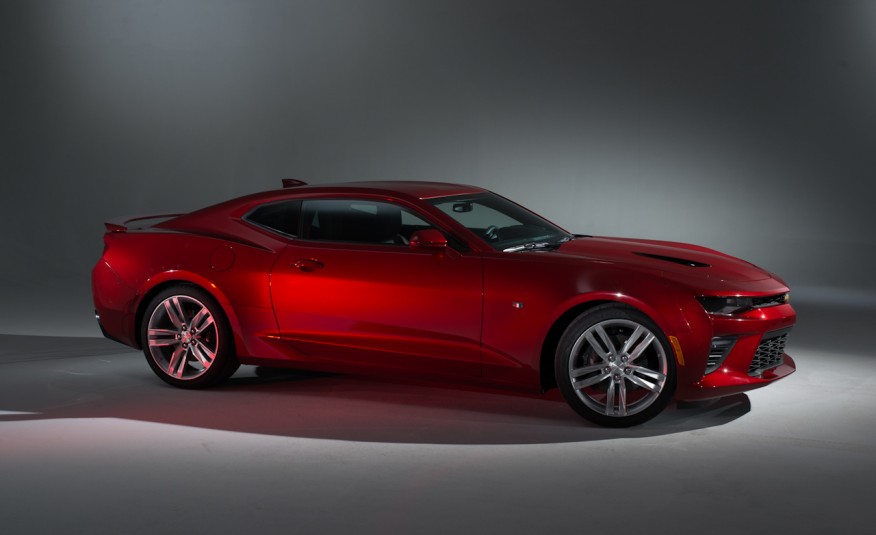 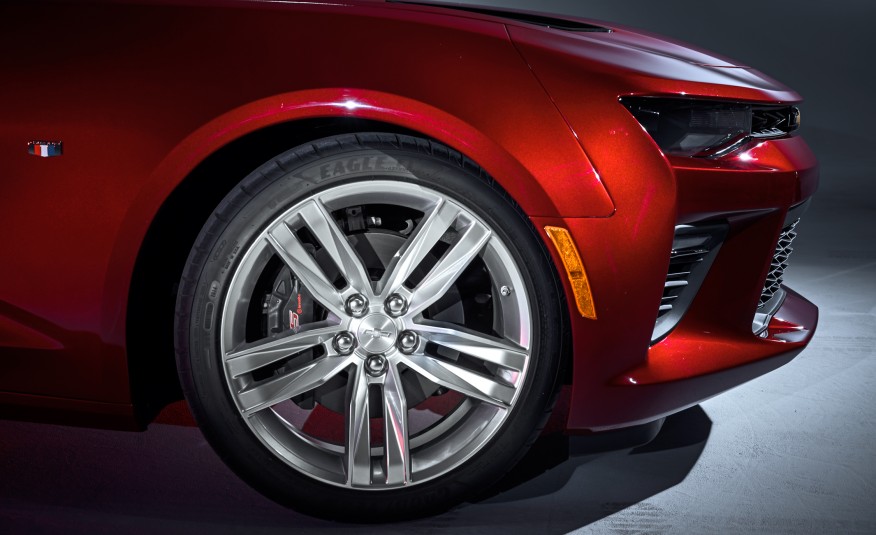 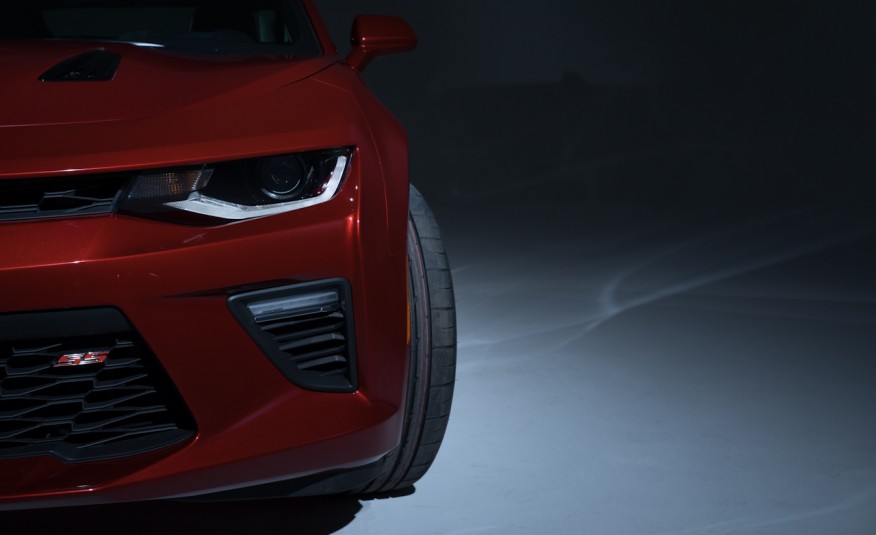 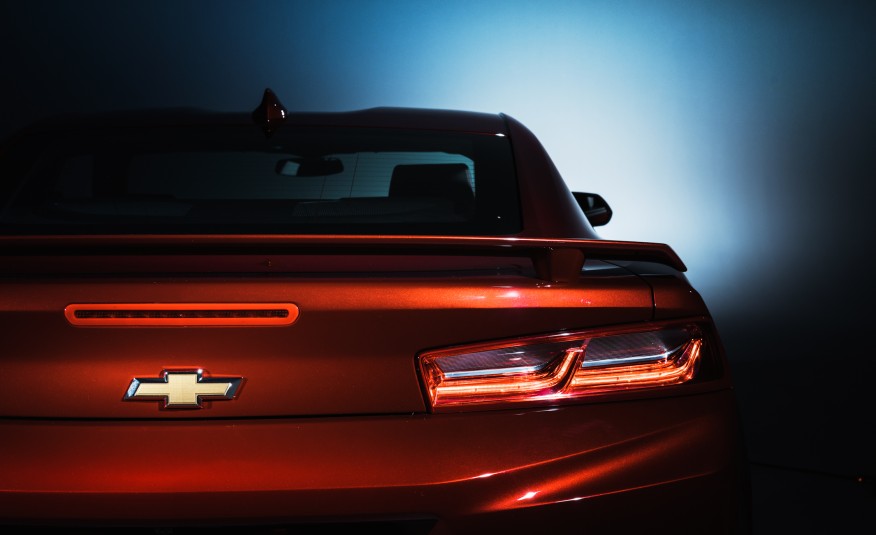 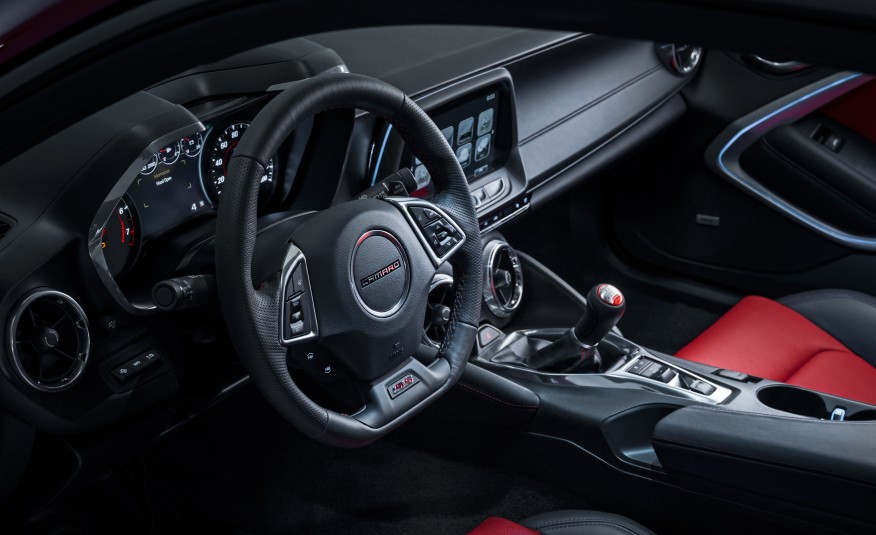 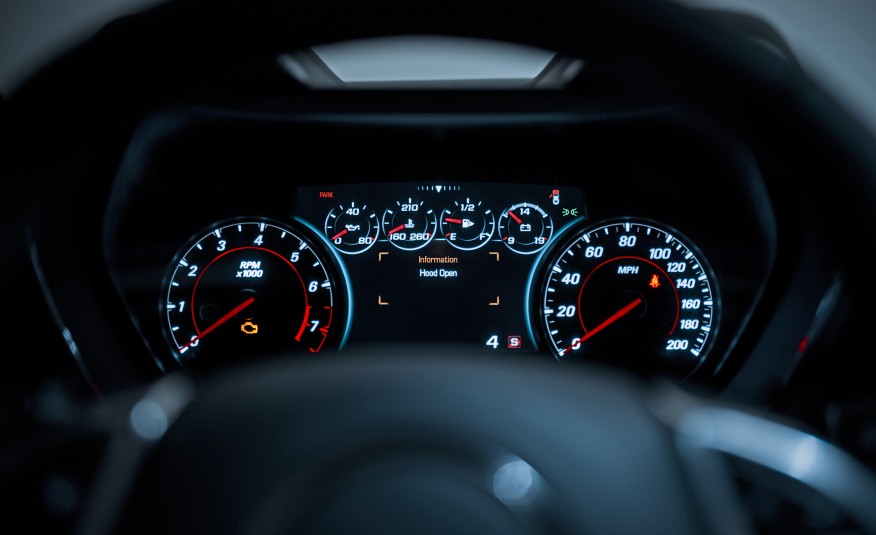 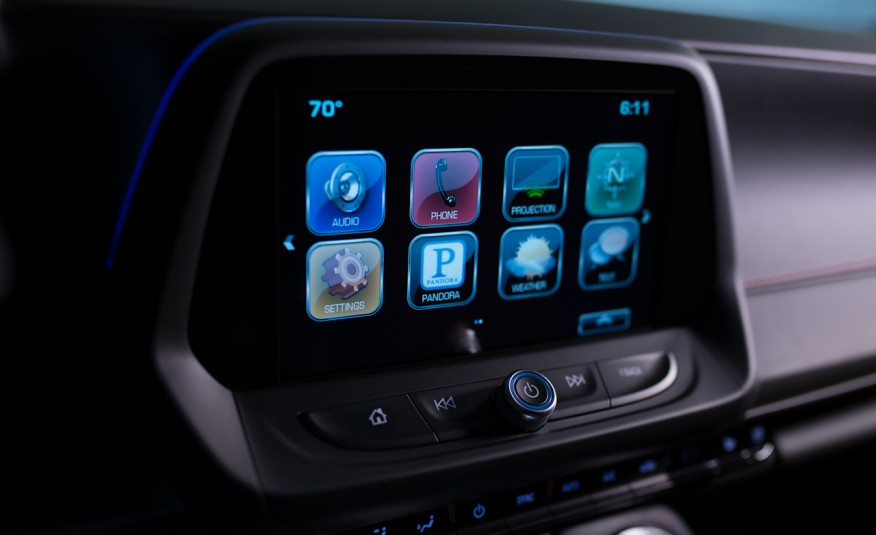 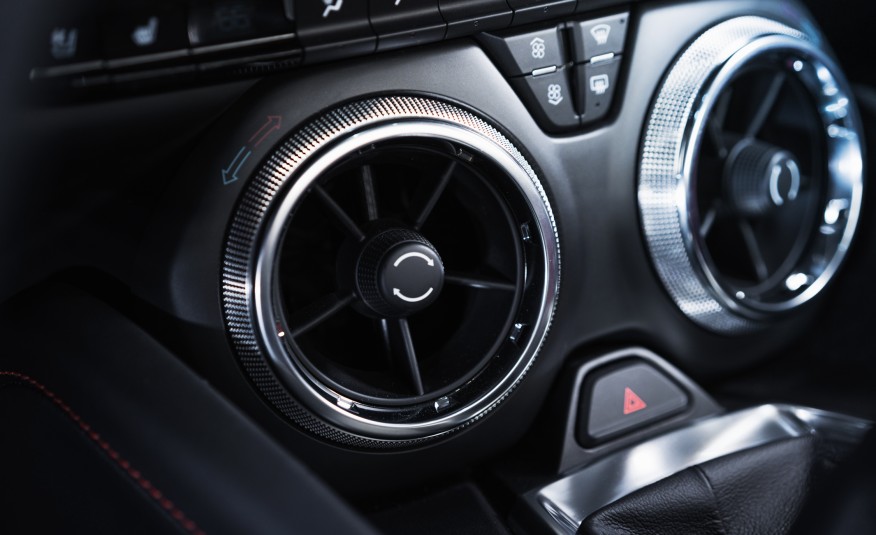 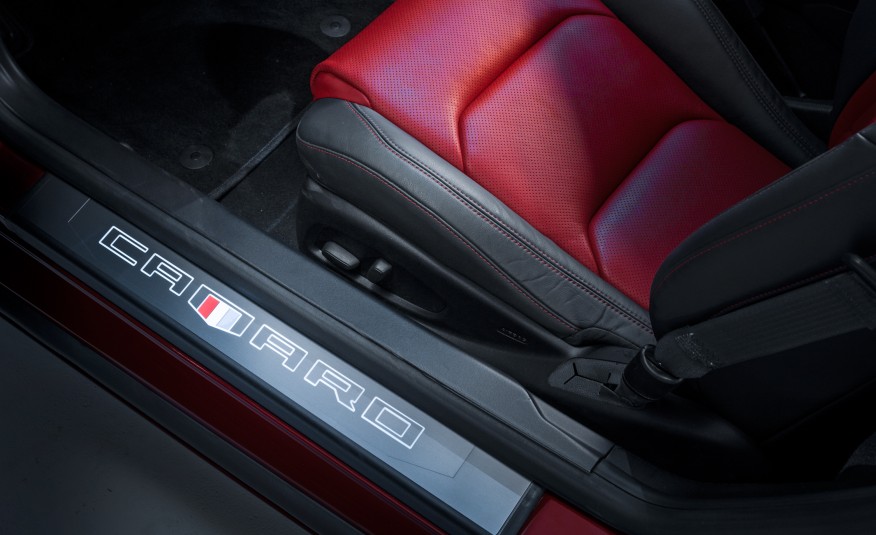 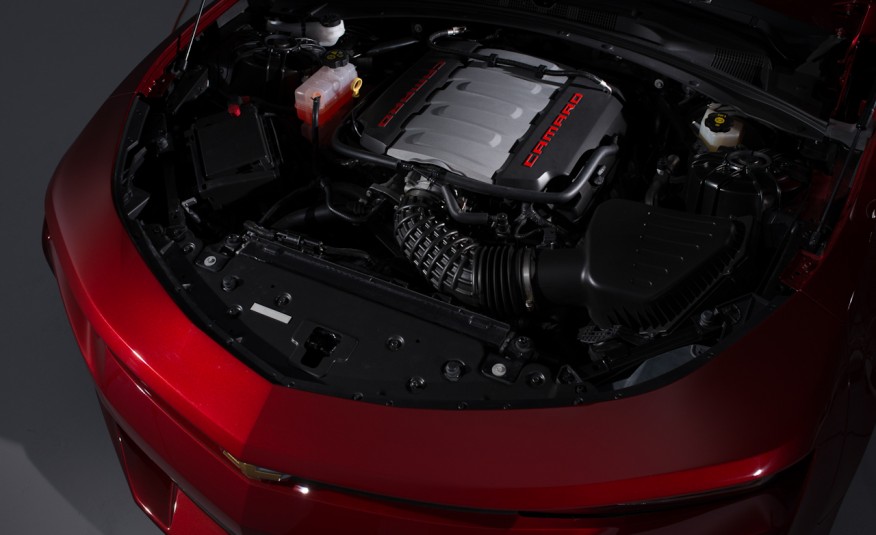 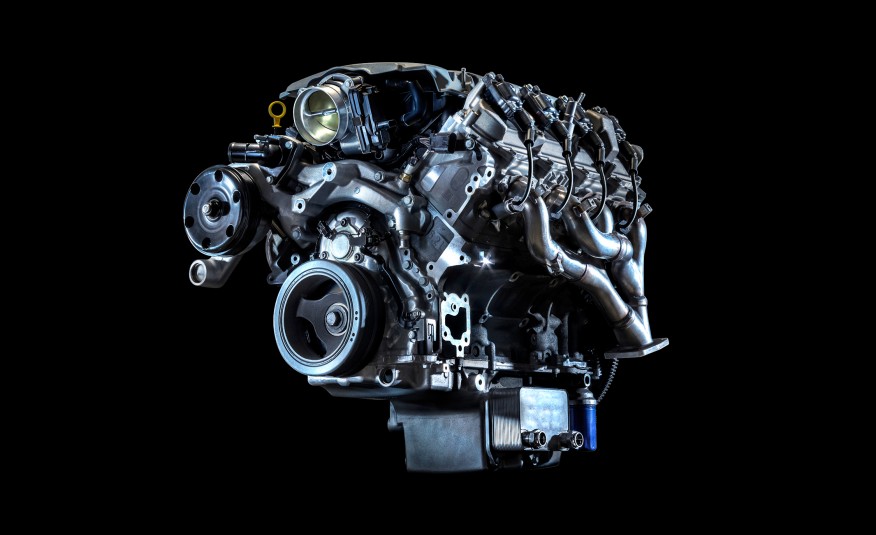