This past week or so has been a turbulent one for the US sport, most specifically the NFL and its players who protested against Donald Trump and kneed down while the national anthem was played before the match, and Dale Earnhardt Jr had something to say. Even the NASCAR was involved in the controversy. Namely, just couple of days ago the team owners at NASCAR, Richard Petty and Richard Childress, stated that if any team members would protest the same way as the NFL players did, they will be fired. 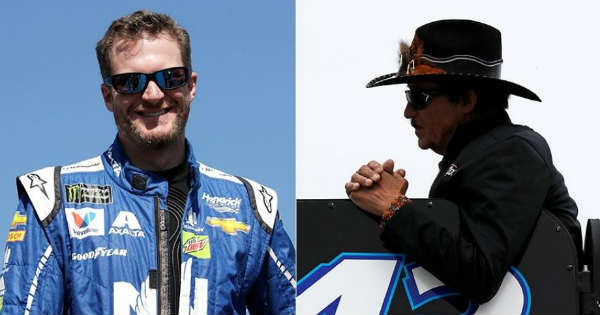 Donald Trump was impressed by the admiration and support he got from the owners of NASCAR, but not everyone at NASCAR shared the same opinion. Moreover, President Donald Trump requested from the NFL teams to fire every player that took part in the protest.

After reading Trump`s tweet of admiration to the NASCAR HQ, Dale Earnhardt Jr. was the first one to confront his ideas. He stated that he supports the protests, due to the fact that they are peaceful and do not endanger anyone`s safety. Dale Earnhardt Jr also quoted John Kennedy by saying the following “Those who make peaceful revolution impossible, will make violent revolution inevitable”. Everyone had the freedom of speech and its own opinion and no driver was supposed to be fired if there were peaceful protests.

This controversy could only grow in the future and no one knows what is going to happen, all we can hope is that both sides are going to reach a peaceful agreement.