This is a story that you`ve heard a million times before: Mopar enthusiast discovers its very first car as an adolescent, rides on a daily basis and at some point he puts it up for sale. Then, after some time, he rediscovers it. That`s exactly how the story of Cole Dale`s 71 Dodge Challenger RT , visible in its reassembled, award-winning condition, goes. Back in the `70s, the time when this E body was discovered by Dale. He purchased it  for one thousand and five hundred pounds back in  `79. It was his first car, and his day to day companion for two years. 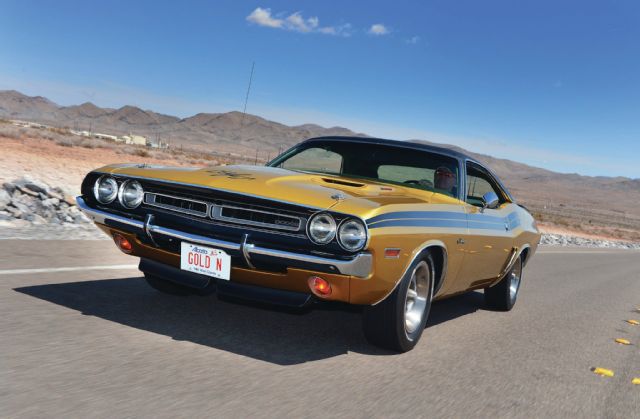 It was the year of 2007 when Dale has had the opportunity to have back his daily driver. He was called by a buddy of his, that informed him that his brother was in possession of the 71 Dodge Challenger RT. Although time has passed, the car was never restored. Luckily, that long years spent stored away hadn`t caused any additional degradation. As Dale said the car looked the same as it did twenty-five years ago. The look of the dash from Rallye was mesmerizing. 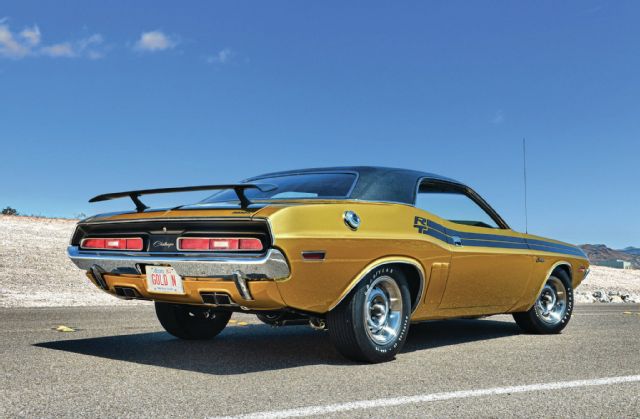 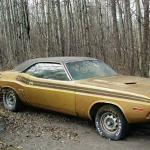 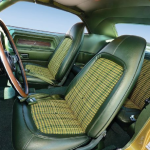 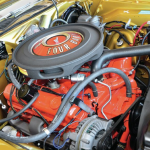 The build sheet, had a fender tag as it set forth the R/T along with the H5F7 and the plaid and green vinyl covered seats. There was a carpet placed on the door panels of trim.

Restorations, as you all know, take time and seek lot of patience. This time, it took five years to complete the process. They had to wait for door skins to be reproduced as well as some other components from AMD and Goodmark. Some of the additional components weren`t exactly gently falling into place and they weren`t precisely made. So, he had to repair them in order to fit em.

The result was amazing. Things looked better than he could dream it. 71 Dodge Challenger RT drives and rides like a new car. Even has the new car smell.

This car won the Mopars Ultimate award at the Strip show, the show that it first participate in it.

Dale points out the importance of finding the right team to achieve the goal. He was fortunate that he had some eminent and experienced Mopar peeps,but he had problems ‘cuz the guys right for the task weren’t exactly living next door.

Finally, you are going to LOVE this Challenger as well!