As you may already know, the release of Captain America-The winter Soldier is scheduled for April, the fourth. We do not know if you are planning on watch it, but we offer you an additional reason to be inside your local cinema hall on April,  the fourtth. Namely, the seventh-generation Chevy Corvette C7 is driven by one of the roles in the latest sequel ofone of Marvel`s marvel and the story of an extraordinary supervillan.

At the movie`s World Premiere scheduled for Thursday night, March the thirteenth, a Chevy Corvette C7 same like the one used by actress Scarlett Johansson an excellent agent of S.H.I.E.L.D , more famous as the black widow, rolled down the red carpet. 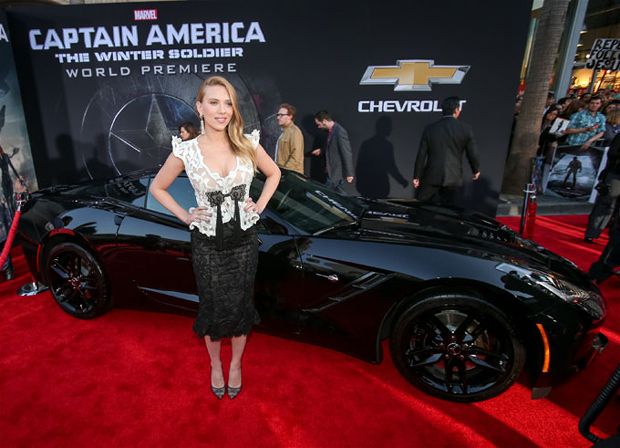 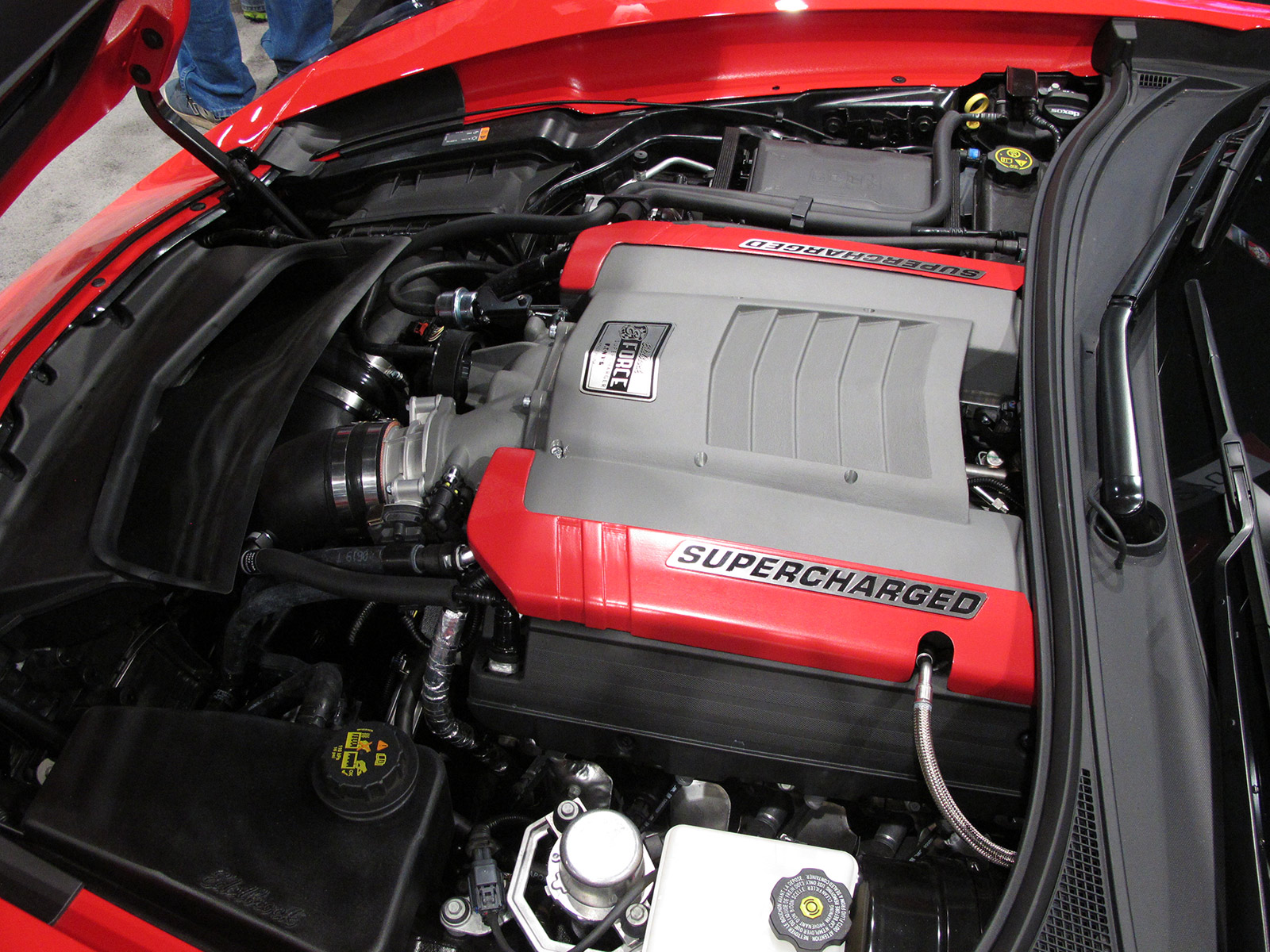 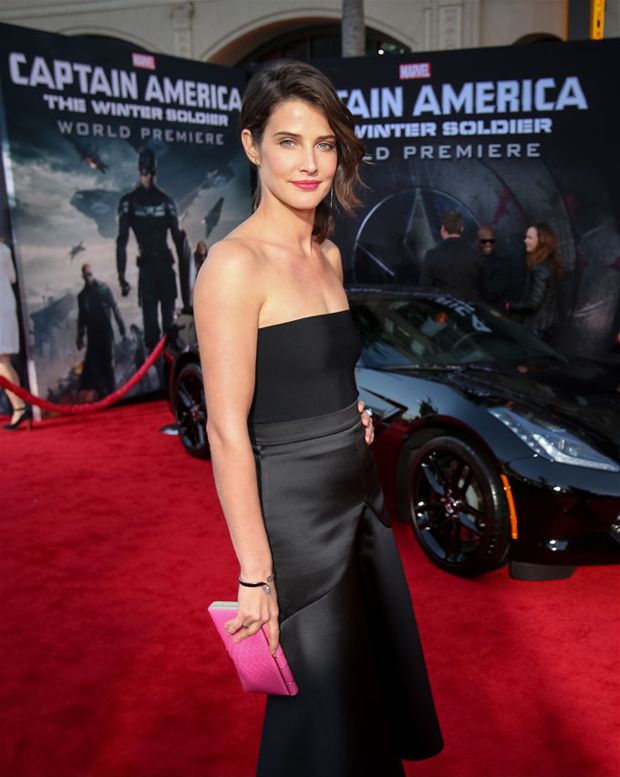 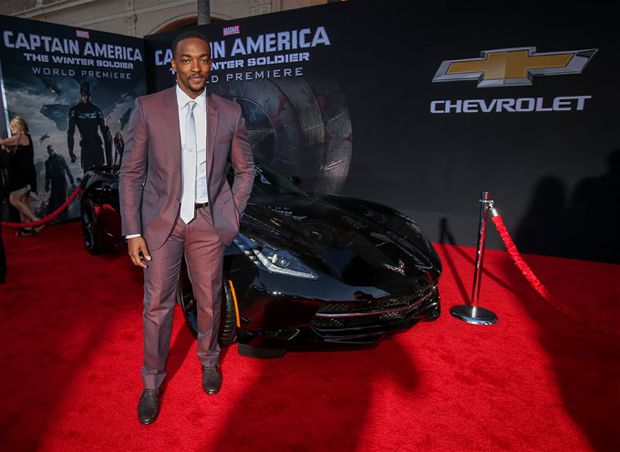 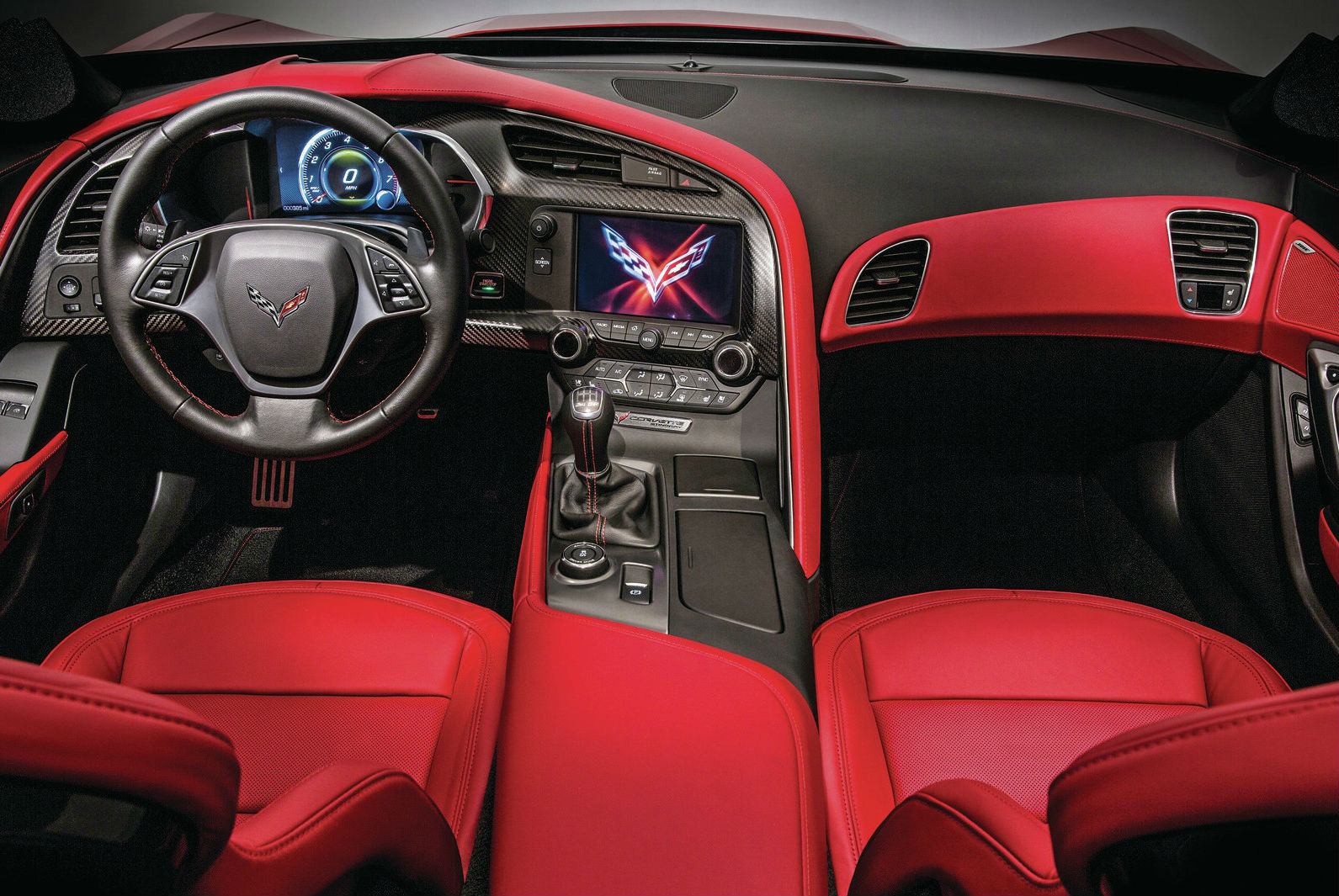 Isn`t it all people`s desire to have it, located in the Tech center GM, where you boost your ego to the sky by showing yourself off with a C7, which is the exact one that Black Widow rode, and keeping in mind the the lines of James Bond concerning the stuff in his brand new “firm car” in the awesomeness that is the Goldfinger?

Just a reminder! Captain America- the winter soldier is up to be promoted this  April the fourth, and the seventh generation of America`s only true sports car is now close to you just a few blocks away, in the hands of some local store or dealership of Chevrolet.

One of the best websites for reviews, prices, and other kind of stuff on this link!