This hell of a vehicle was properly prepared by Kelly Fromm for the SEMA show. It`s a Camaro ZL1, 2 created to collect assets for the Wounded Warriors. 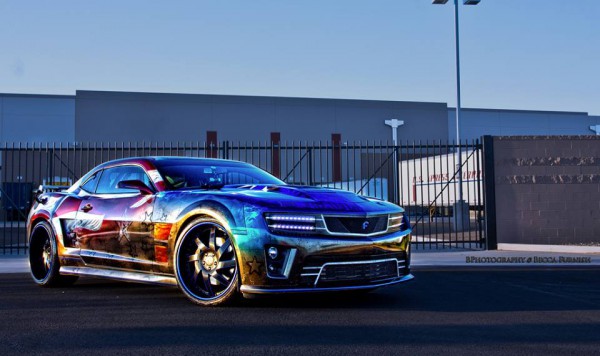 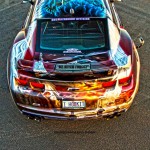 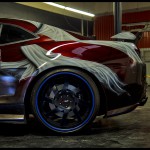 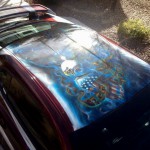 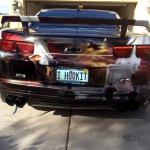 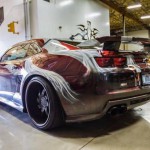 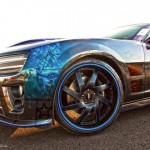 This project called the “Freedom Fighter” boosts an immense 850 horsepower.

According to it`s owner, despite the airbrush paint he drives the monster like he stole it.