The Bugatti Stratos is created by the french graphic designer Bruno Delussu. The prototype is based on the concept of fantasy vehicle with definitely no intentions to be officially produced. So, as Bruno states, he create this vehicle for the eyes of the viewer or for pleasure only. One of the sources that were used as inspiration was the streamlined design of the Bugatti Type 57 and  the Alfa Romeo 6C 2500 Mille Miglia for the front end of the vehicle. The designer also added a “futuristic optimism” from the Streamline locomotives of Raymond Loewy.

The main purpose was to create an aerodynamic and fluidic profile inspired by  the wing of an airplane broken up with sharp style in order to accentuate the angles of the car. The engineers who designed this car must have aced every class in school.

Bruno Delussu said that very often the sports cars are aggressive and nervous, so his idea was to create a opposite concept car. That was the main reason why he has created streamlined silky fluidic shape. 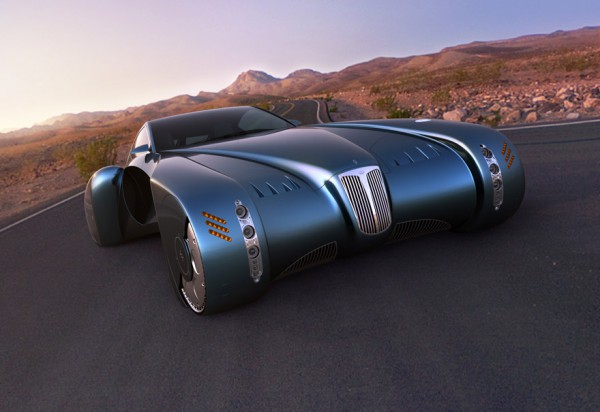 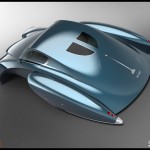 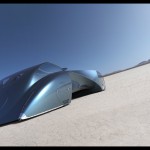 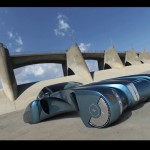 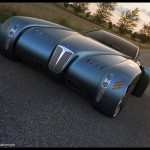