Famous actor Luke Perry from the famous series Beverly Hills, 90210 didn’t recovered from the last week’s stroke he had. He was playing one of the best roles, Dylan McKay in the sensational teens American drama aired all around the world from 1990 to 2000. Dylan McKay was also famous because he owned very nice classic black 1961 Porsche 356 Speedster. Actor Luke Perry had been starring the role of Fred Andrews on the CW series Riverdale. Recently was caught seating together with his colleagues from Beverly Hills, 90210 and the Fox TV announced the show will be rebooted after nineteen years after it ended. 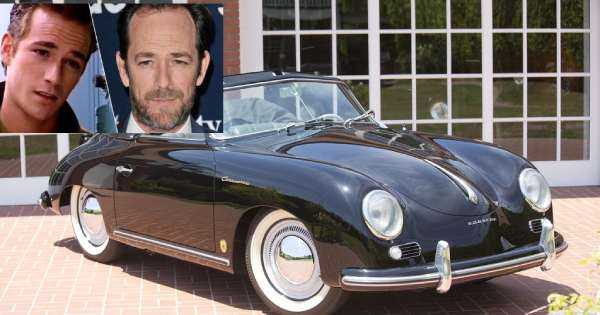 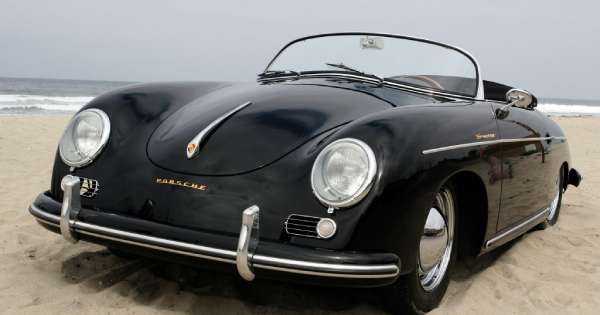 We are still in shock and out thoughts are with Luke Perry‘s children,  his fiance Wendy Madison Bauer, his ex wife Minnie Sharp, his step-father Steve Bennett, his mother Ann Bennett, his siblings Amy Coderand  and Tom Perry and all of his family at this difficult time.
Rest in peace!
This website uses cookies to improve your experience. We'll assume you're ok with this, but you can opt-out if you wish.Accept Read More
Privacy & Cookies Policy
Necessary Always Enabled