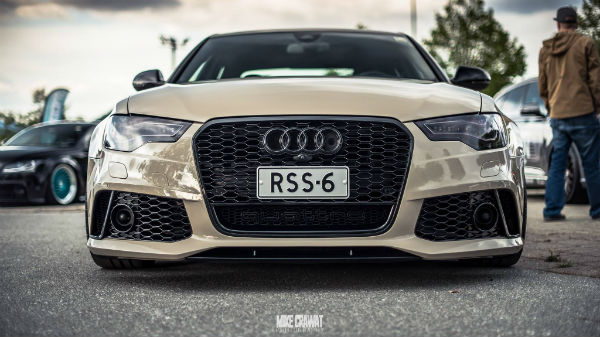 The audience at 2016 Worthersee had the chance to see the debut of the premier Audi RS6 C7 sedan. The C7 generation Audi sedan was released as an estate only car. It definitely looks like someone took the initiative and placed an RS6 engine in a sedan! 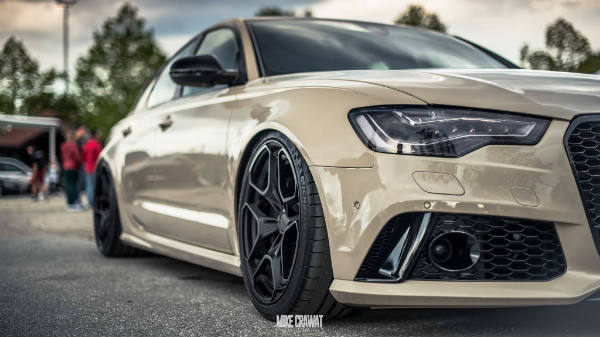 This premier Audi RS6 C7 suffered some changes by the owner, exterior-wise that is. Custom wheels and lower ride view can be noticed! However, we do not have any performance information as none was released. But, you can take a look of the new Audi RS6 below, thanks to Mike Crawat Photography! 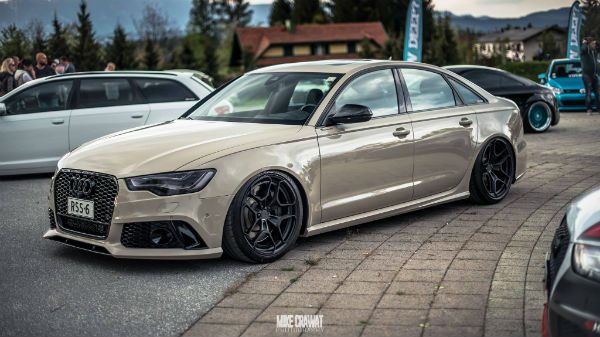