Apocalyptic looking 2017 Ford GT prototype has been captured on camera, so we can now check the latest spy shots from the WorldCarsFans! Ford introduced this model at the Detroit Motor Show for the US market and on the Geneva Motor Show for the European market. The “Mad Max” concept model caught on the camera had no paint on the body and probably was going on the undergoing testing. 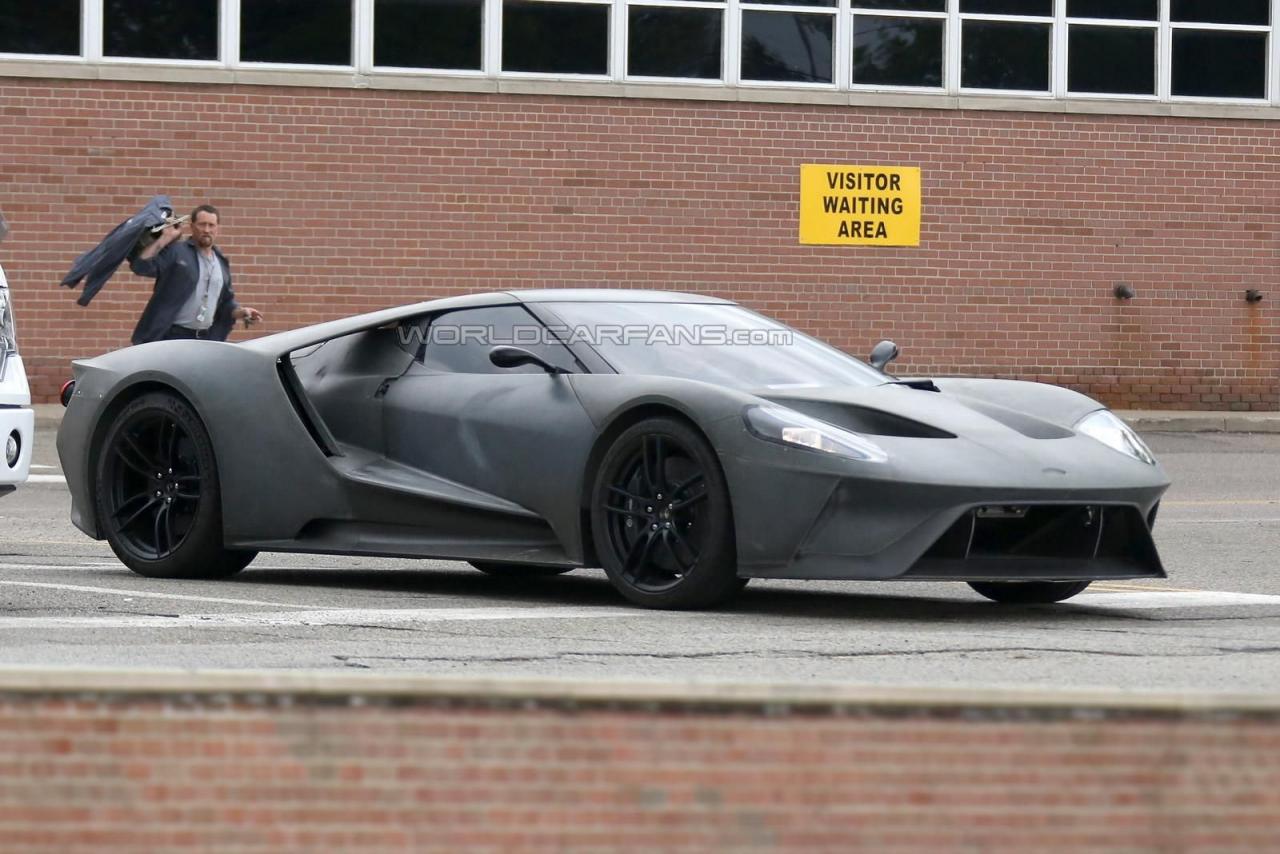 The final production model will be on the assembly at the end 2016 and will be released in early 2017.

Believe it or not, the price of this supercar will be set on $400,000! It will be produced in only 250 examples every year. As you may know, there will be Ford V6 EcoBoost twin turbo under the hood with 600HP, joined by the 7-speed transmission with dual-clutch. Ford claims this car will have one of the best power to weight ratios and will provide fantastic acceleration!

Check out the spy shots and tell us what do you think! 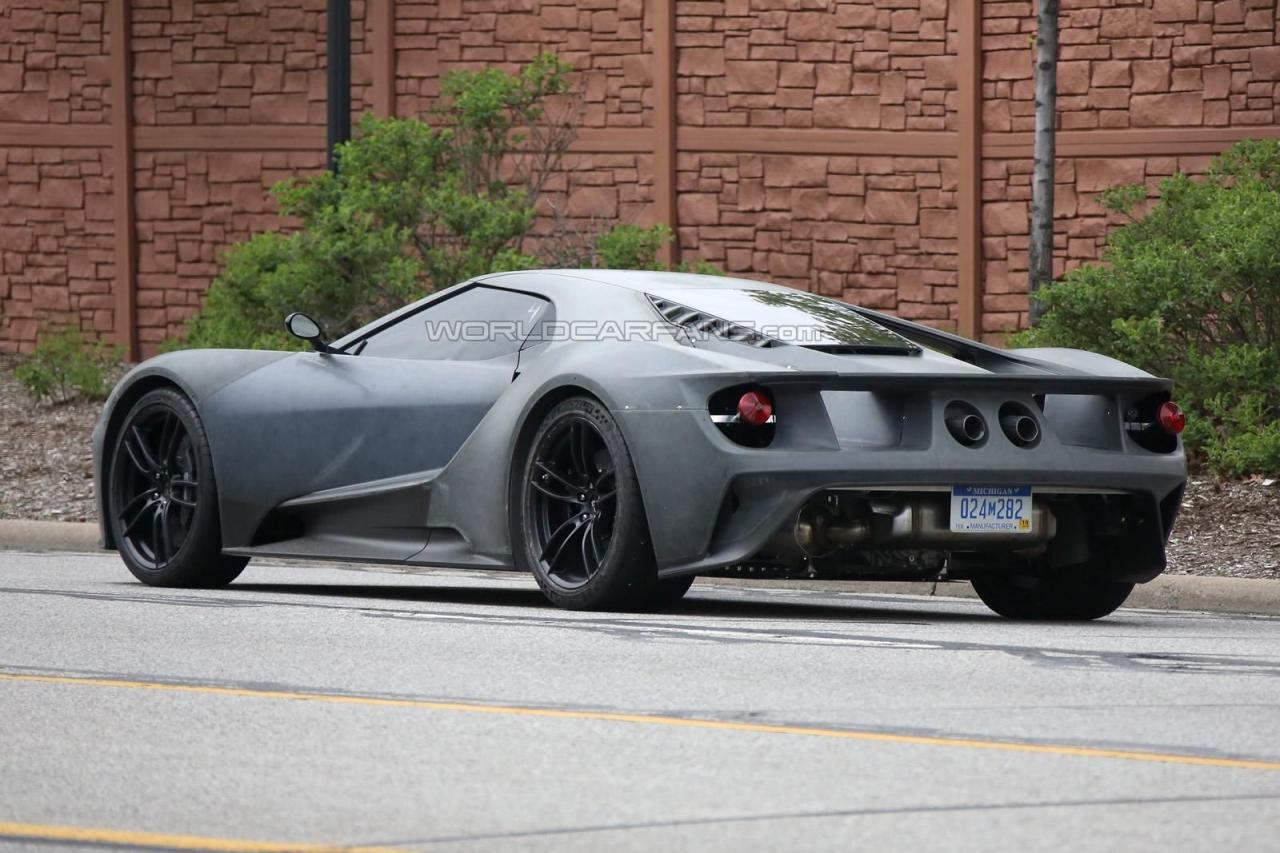 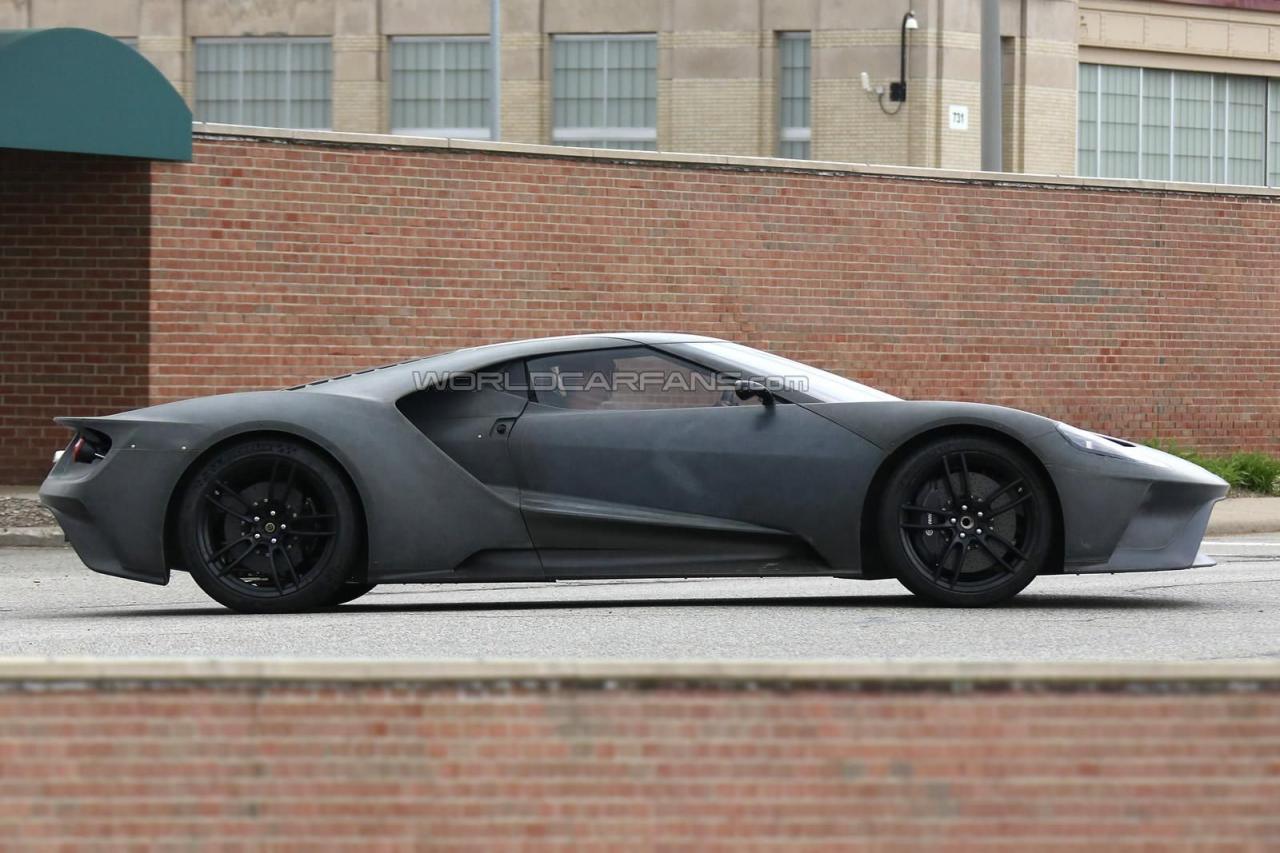 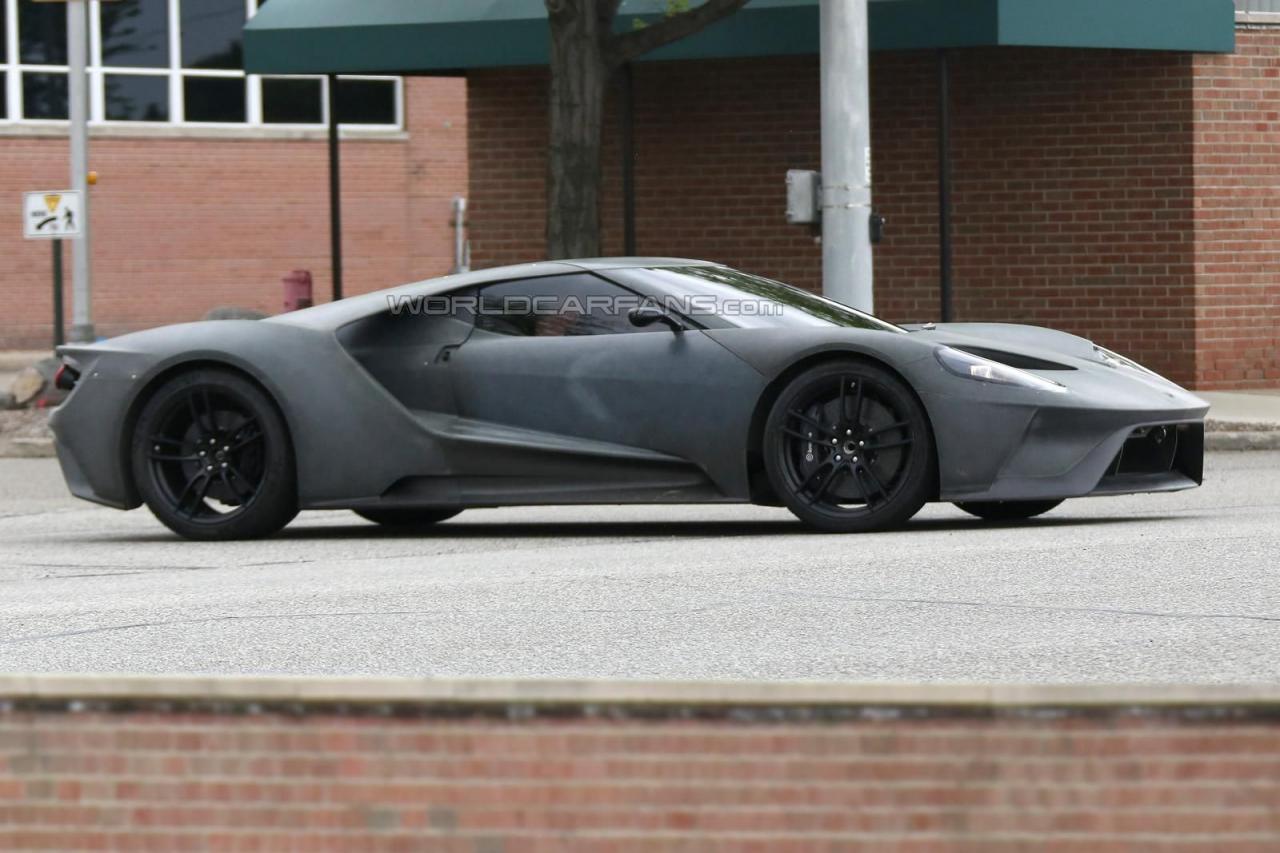 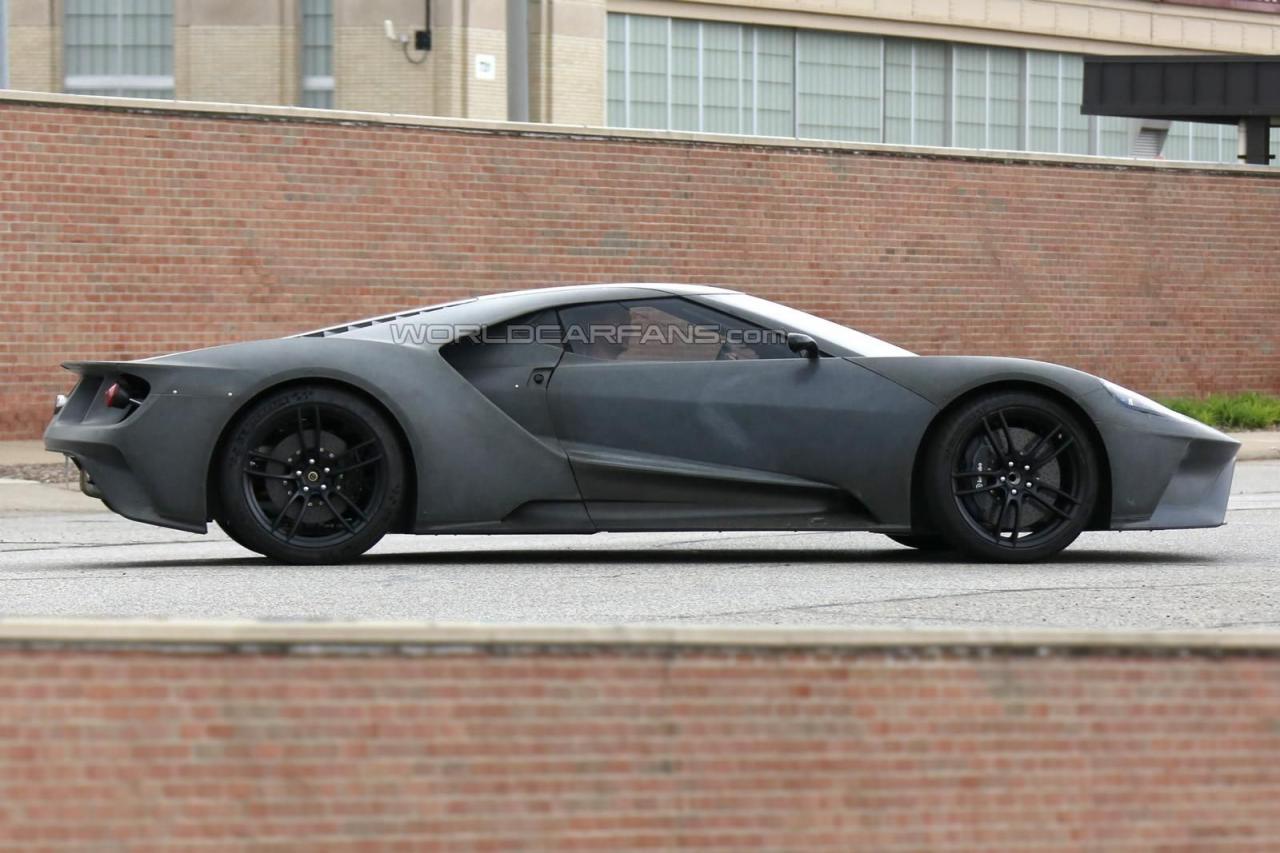 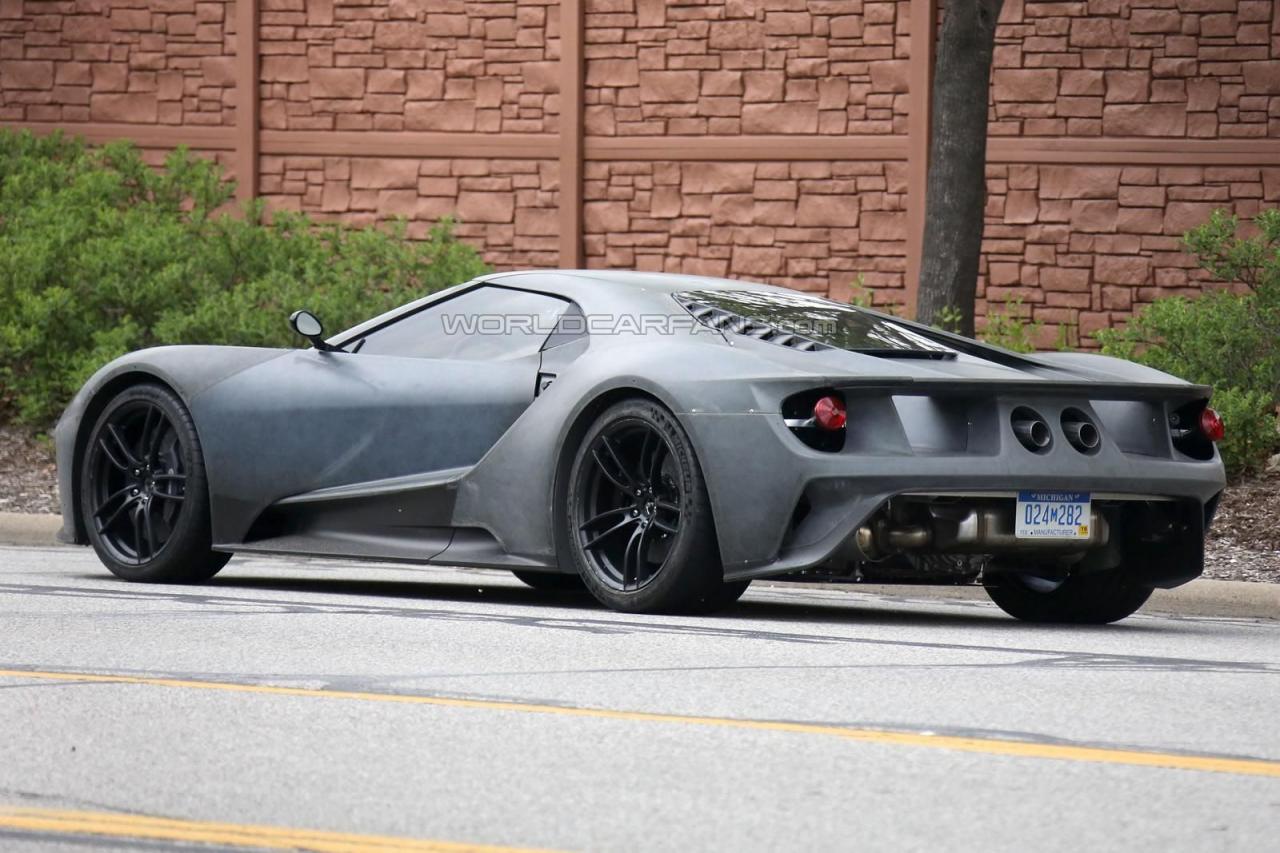 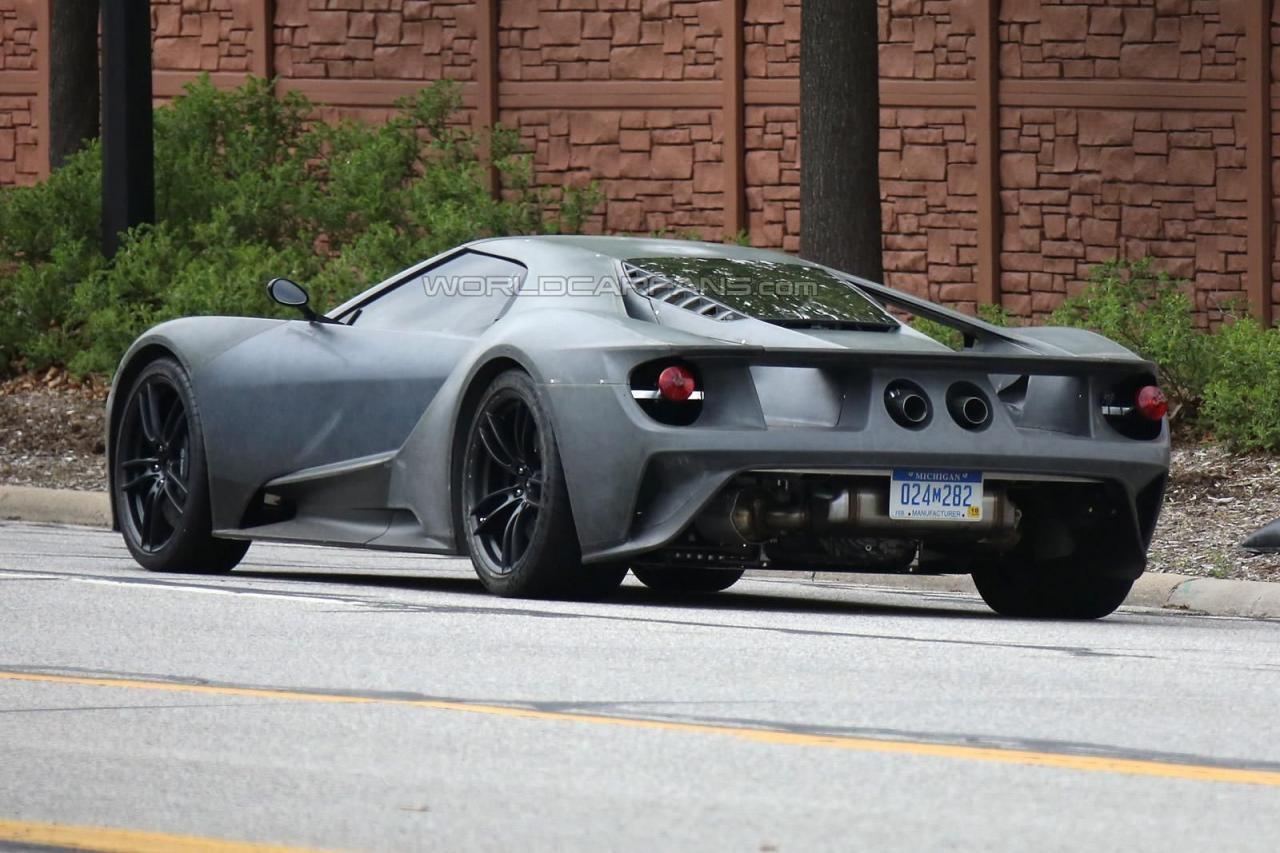 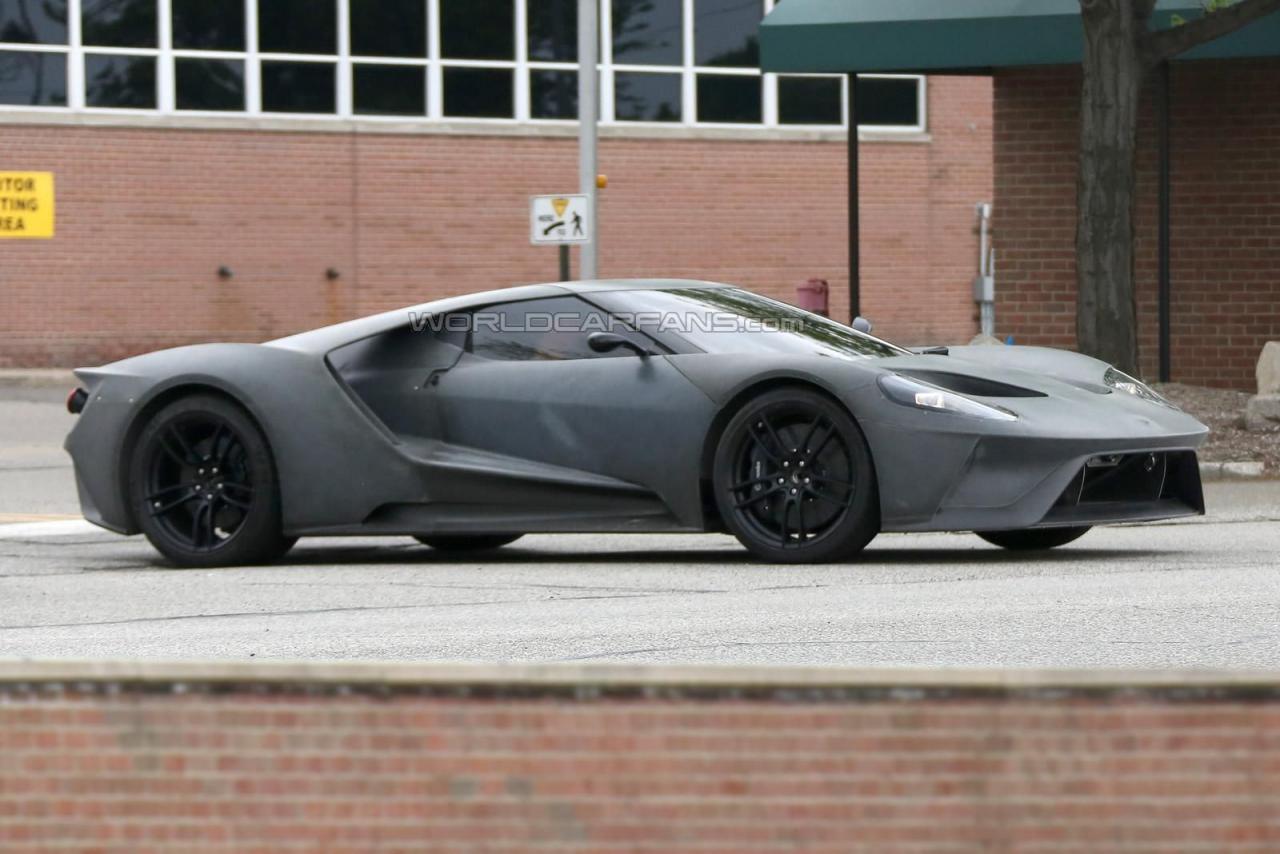