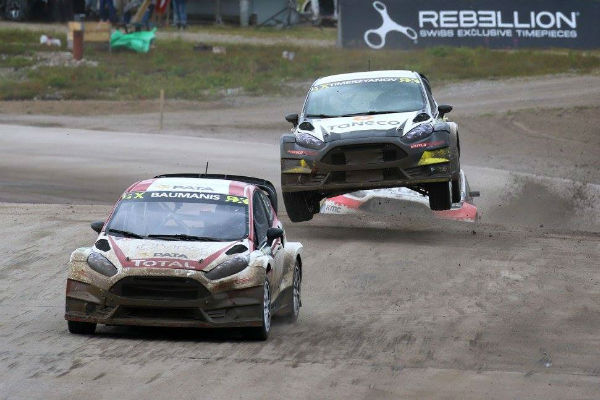 Andreas Bakkerud won the previous race in Norway -- his homeland! Now, he also managed to climb on the highest place on the pedestal thus claiming his second consecutive victory! The 24 year old racer from Hoonigan now sits third in the championship standings right behind Ekstrom and Sollberg!

At second place on the podium was Sebastian Loeb with the Peugeot 208 WRX from Team Hansen. His teammate Timmy Hansen was running at second place when unfortunately his car broke down giving Loeb the opportunity to claim second! But it is fair to mention that this was not an easy victory for Andreas Bakkerud as there was a lot of rain in Q1 and Q2. 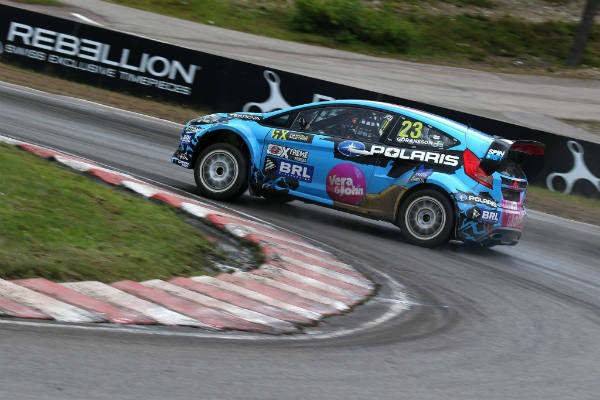 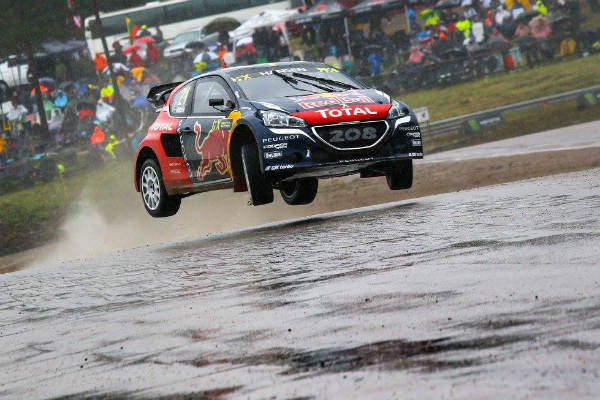 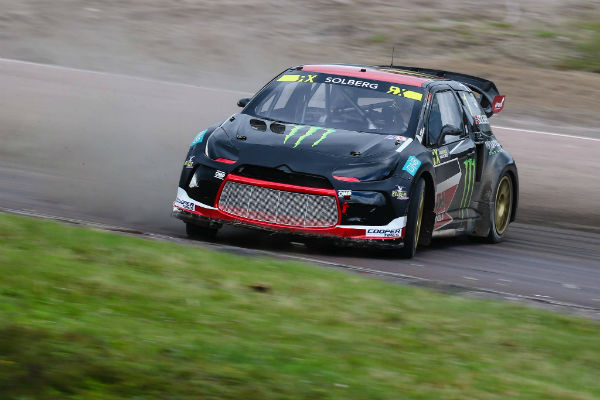 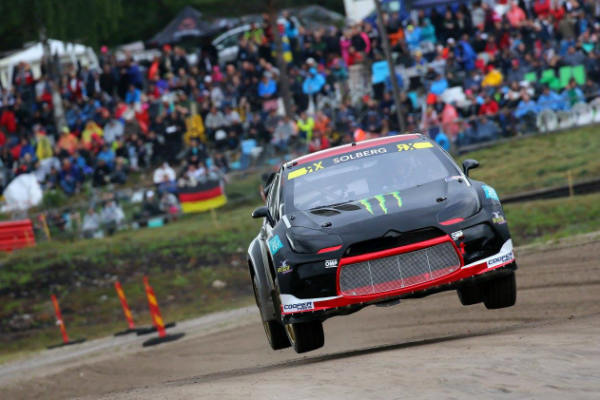 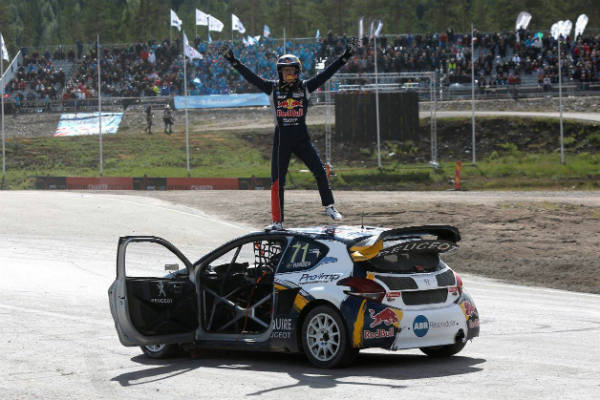 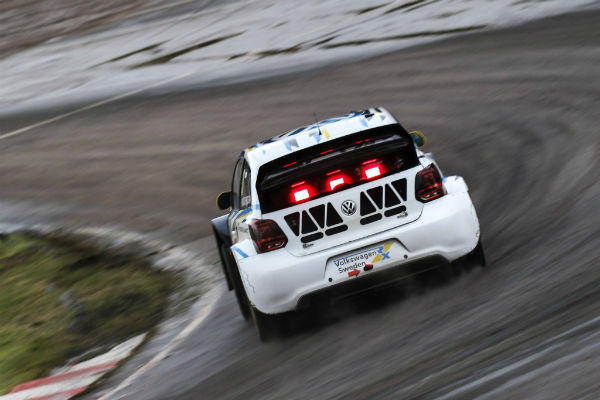 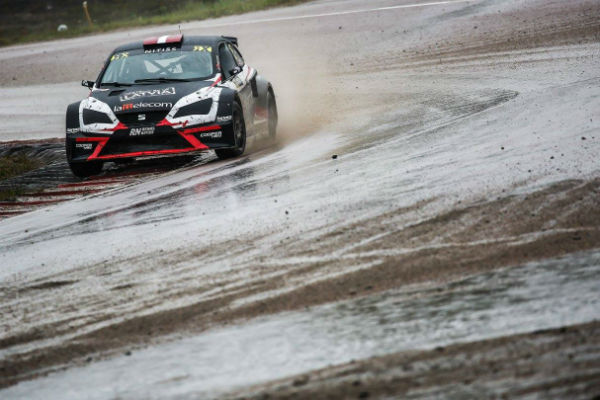 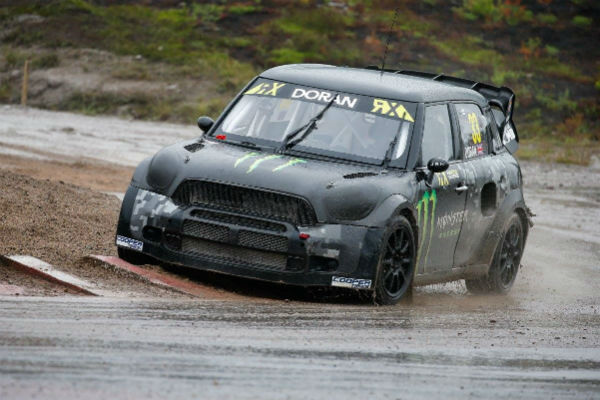 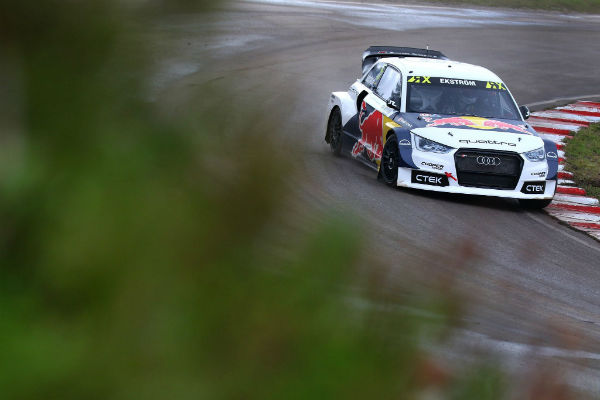 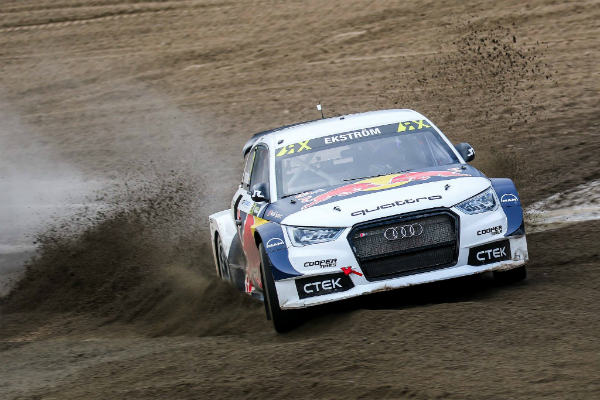 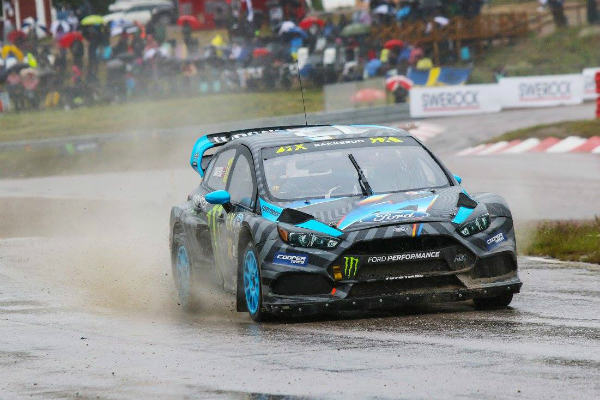 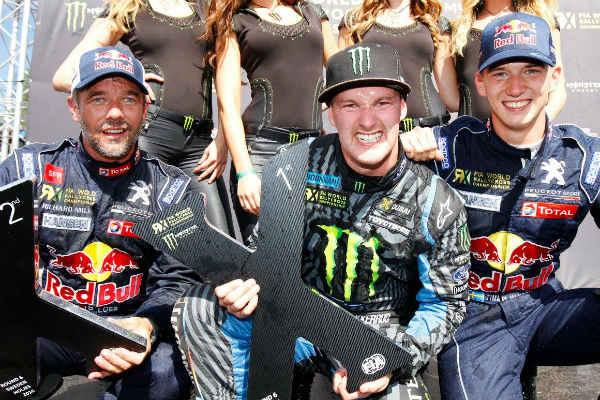 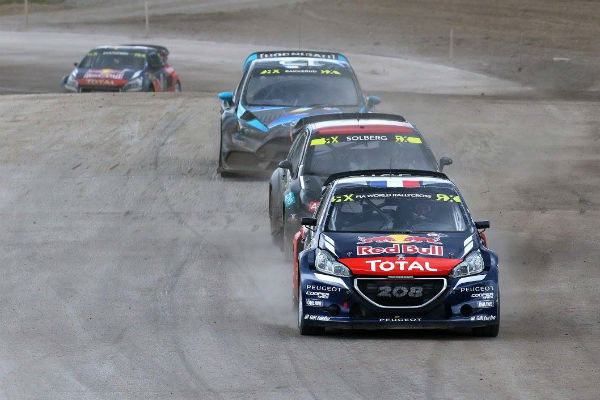 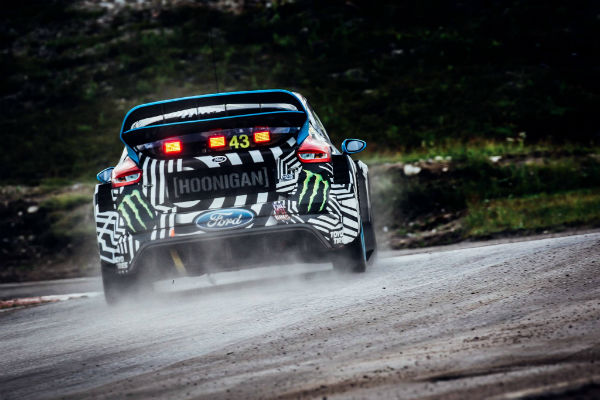 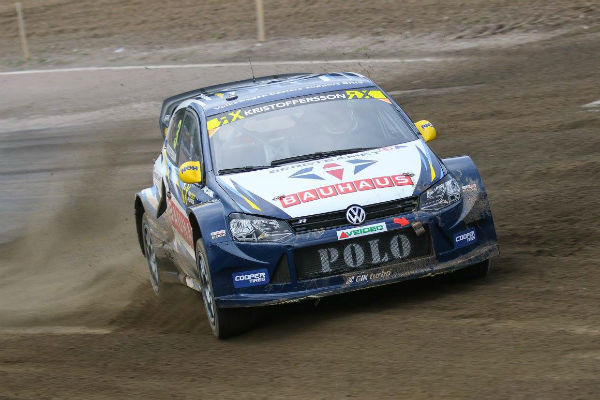