There are times when we are feeling extremely bored and there is nothing that you can do. This is exactly when checking out a new meme is necessary. Luckily, people are doing all sorts of things, so new memes are uploaded on daily basis. Moreover, you do not even have to be bored to take a look at them. There are many trending memes, but the one that stands out the most according to us is the American Chopper meme. You are all already familiar with it and it is a meme that manages to make us laugh every single time. But why and exactly how did it become so popular? Well, the first reason why could be the one that claims that American Chopper has been down for five years, and people simply missed it a lot. But of course this is not the only possible reason. 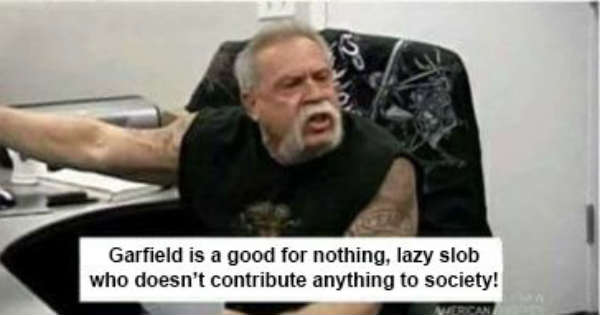 We all vividly remember their father-son relationship that was filled with verbal fights on screen. They did not hesitate for a moment to share with their fans worldwide what is the situation. Maybe it is because this feeling of closeness that slowly grew that made the American Chopper meme so famous. And as many claim, it will only continue to become better in the future. Some even claim that the meme became so popular that it had completely altered the way they think. Even though there are several other as famous memes as this one, we consider this the best. This is mainly because we spent hours and hours in front of the TV watching every single episode. So, if you are willing to take part in the viral trend, why don`t you make an American Chopper meme on your own! 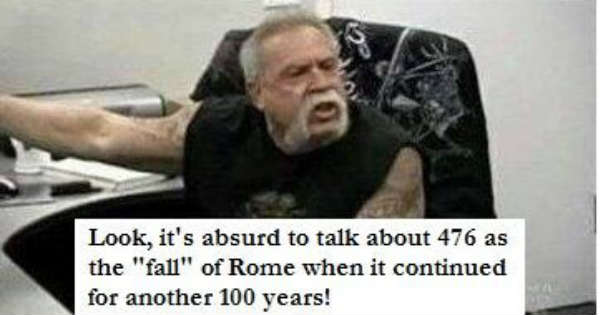 Before you leave make sure to check out some of the best memes of this year!