Alfa Romeo seemed to have a very simple and easy task – to return to the North American market. We all thought that day was close, but we were wrong! The new, high-performance Quadrifoglio Giulia sedan will arrive in a little bit later on the US market. Or, if you wish – it was delayed! 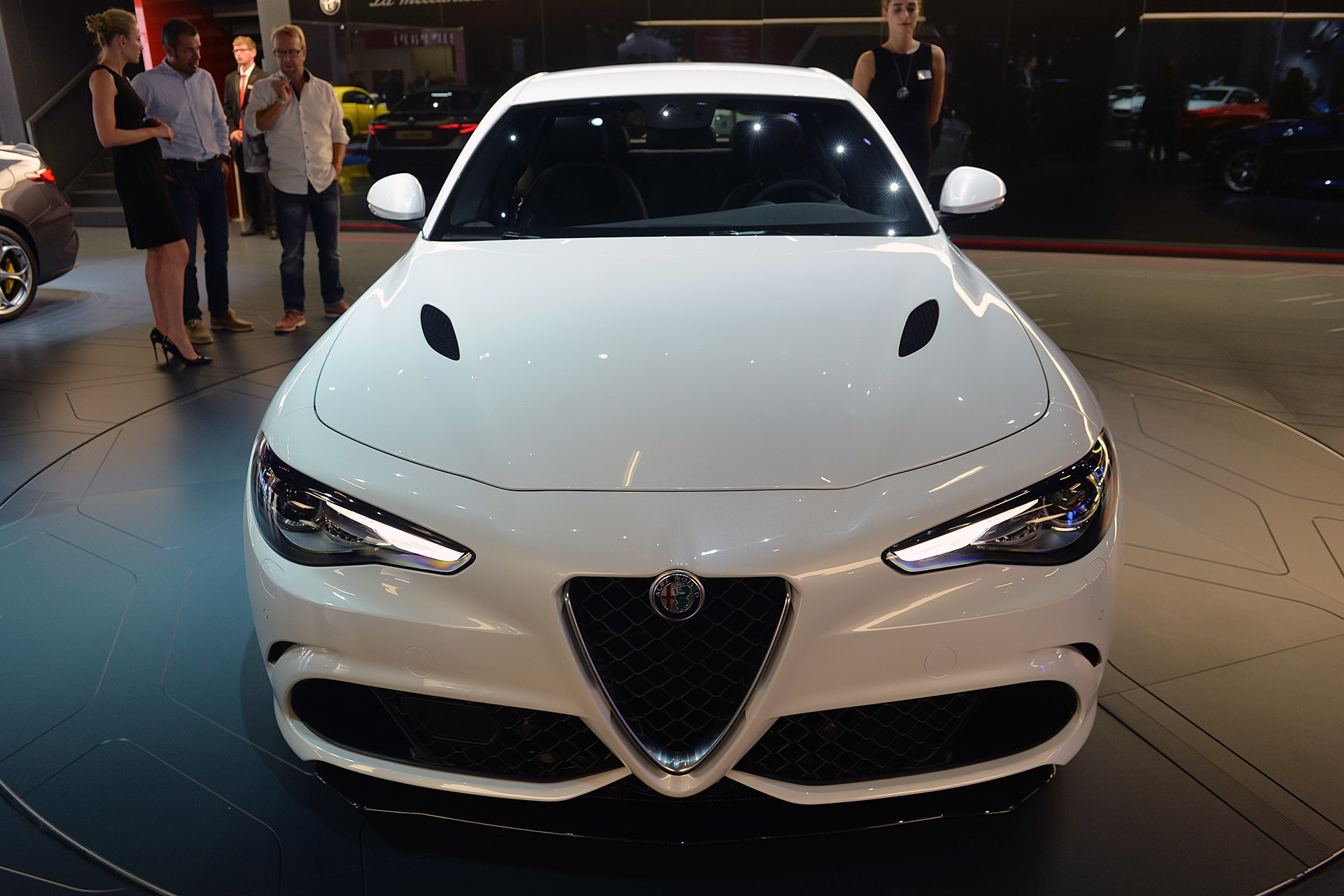 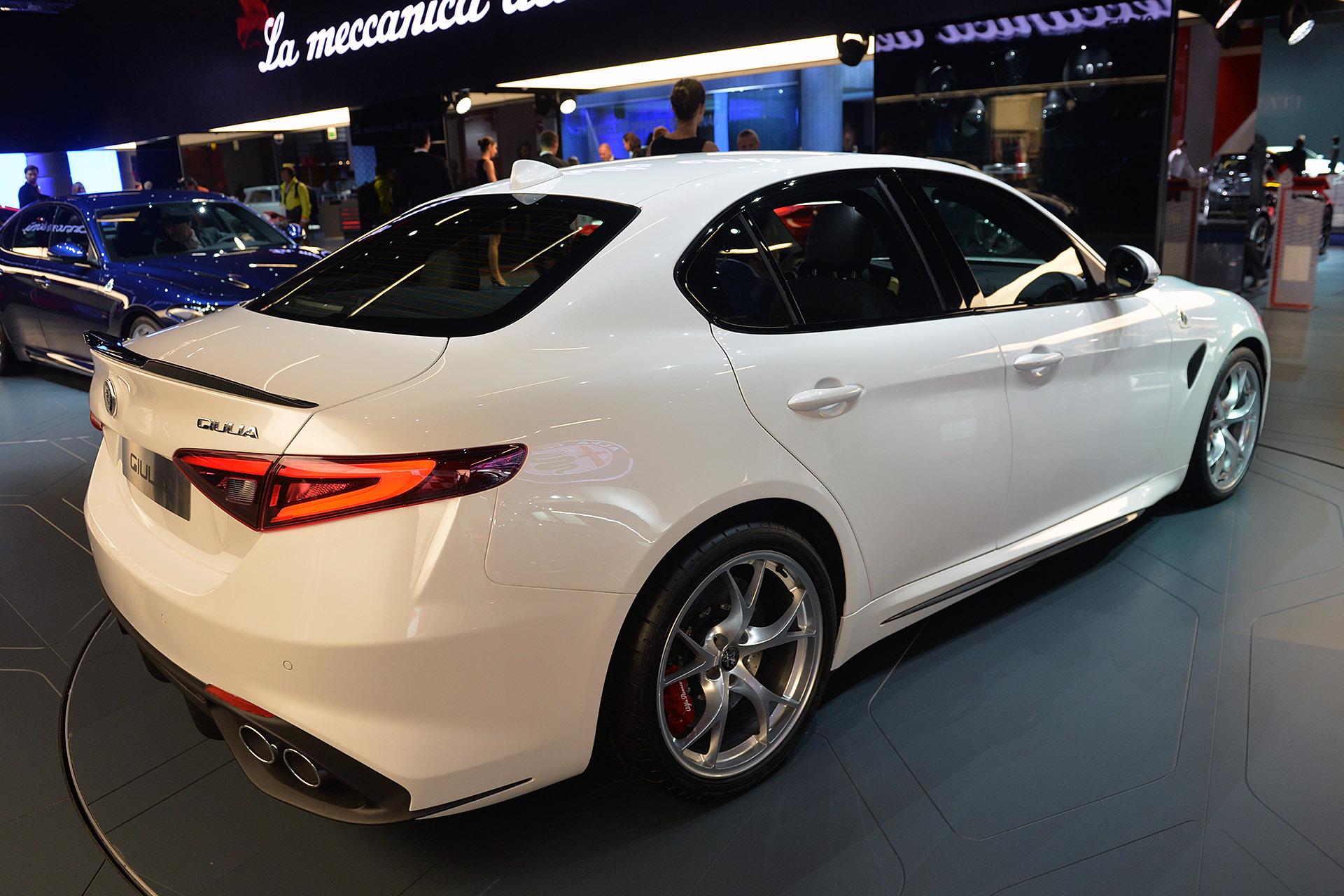 Not only was Giulia`s launch delayed for 6 months, somewhere to mid 2016, it appears that the Italian Brand will not appear until the year 2017! That`s a delay of a year and a half, which is highly unprofessional!

It might be worth waiting, since according to this review, Giulia is quite a catch! 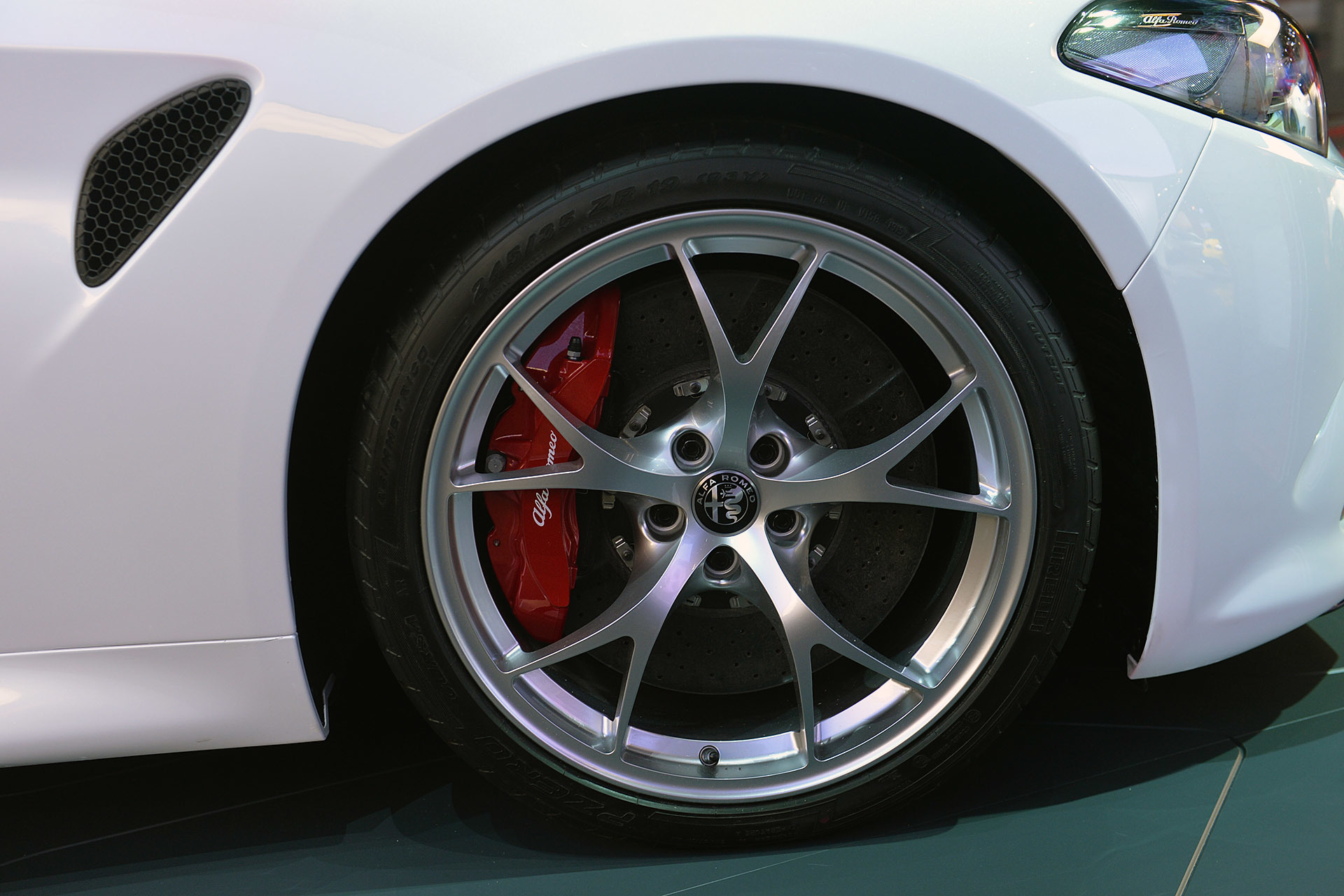 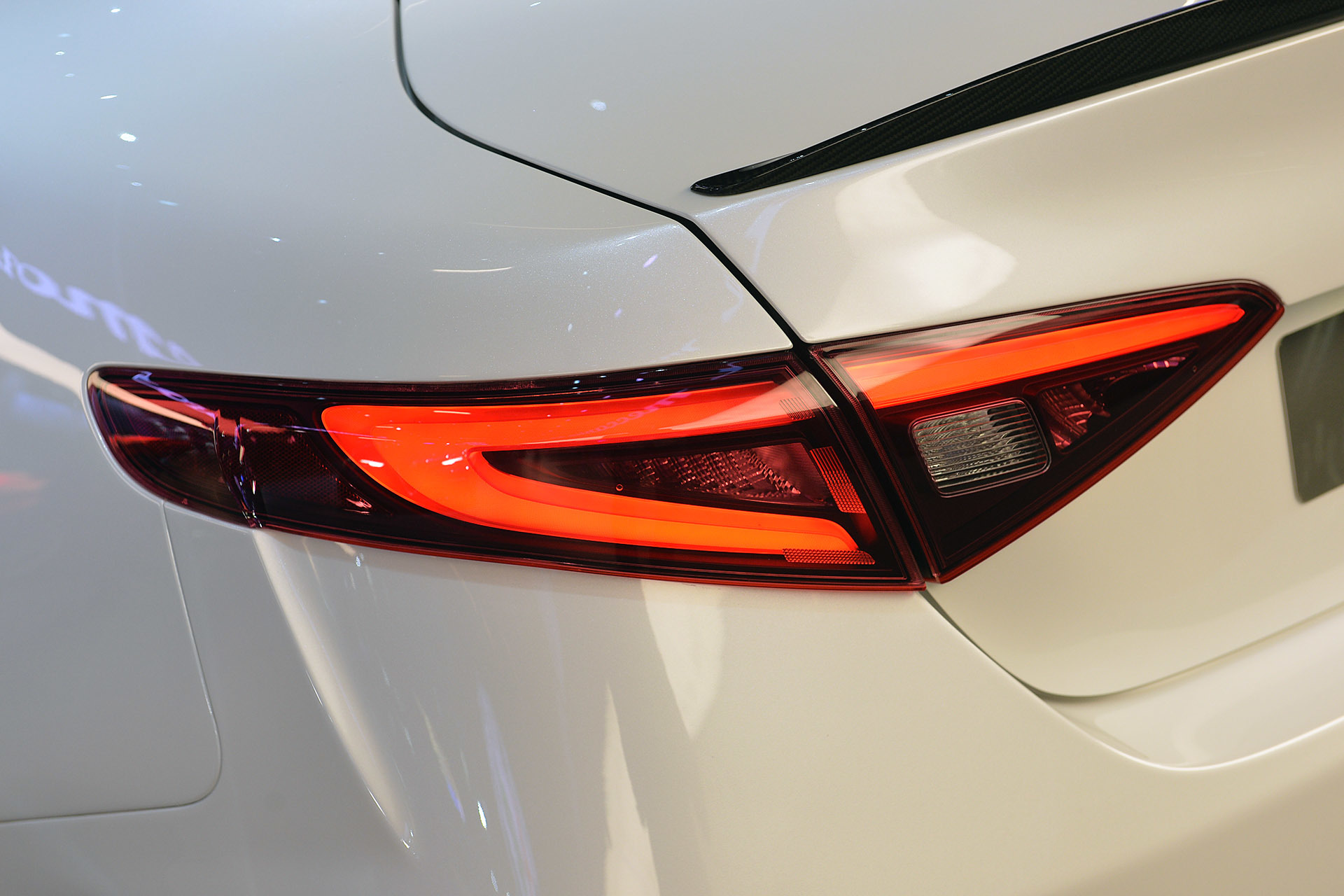 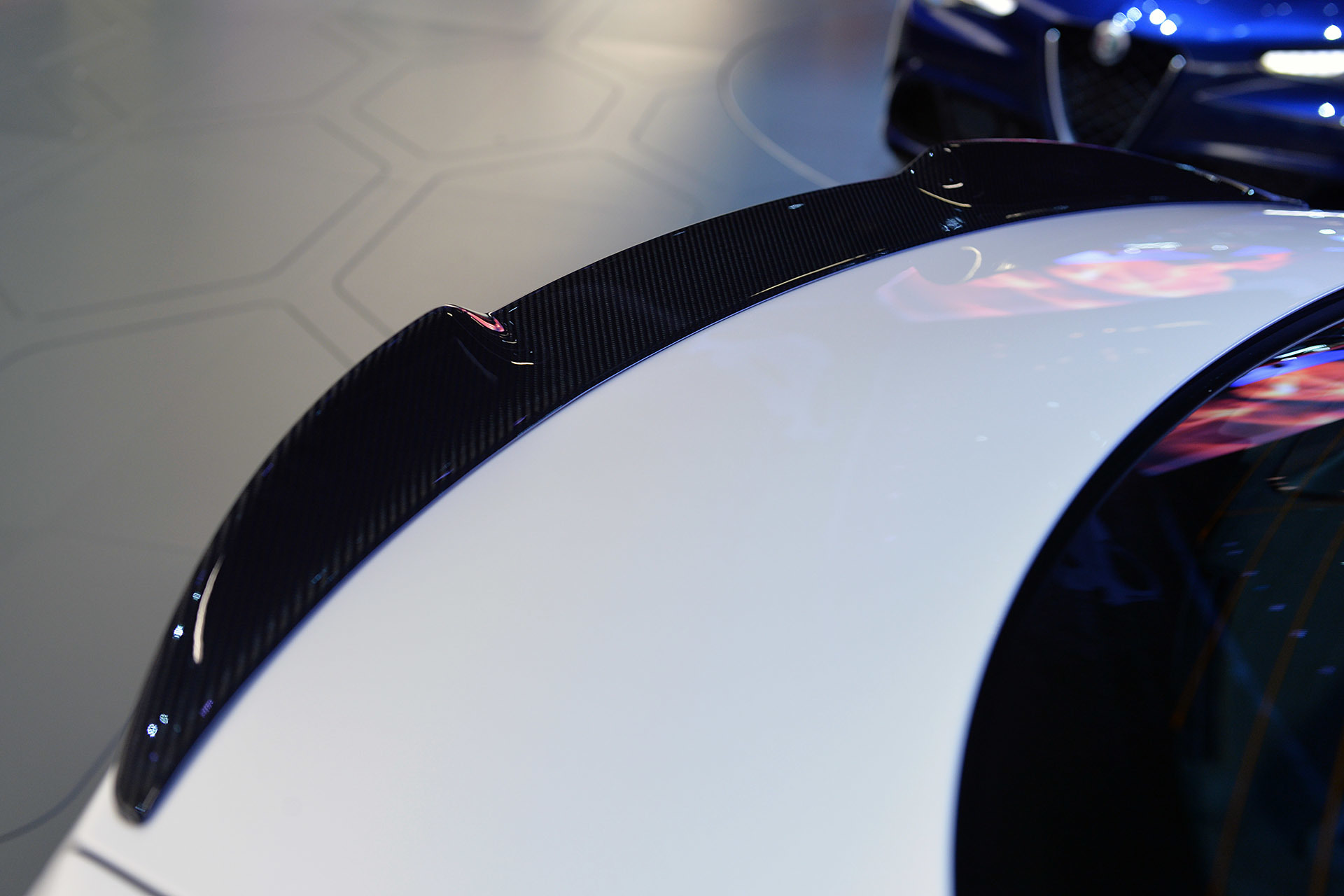 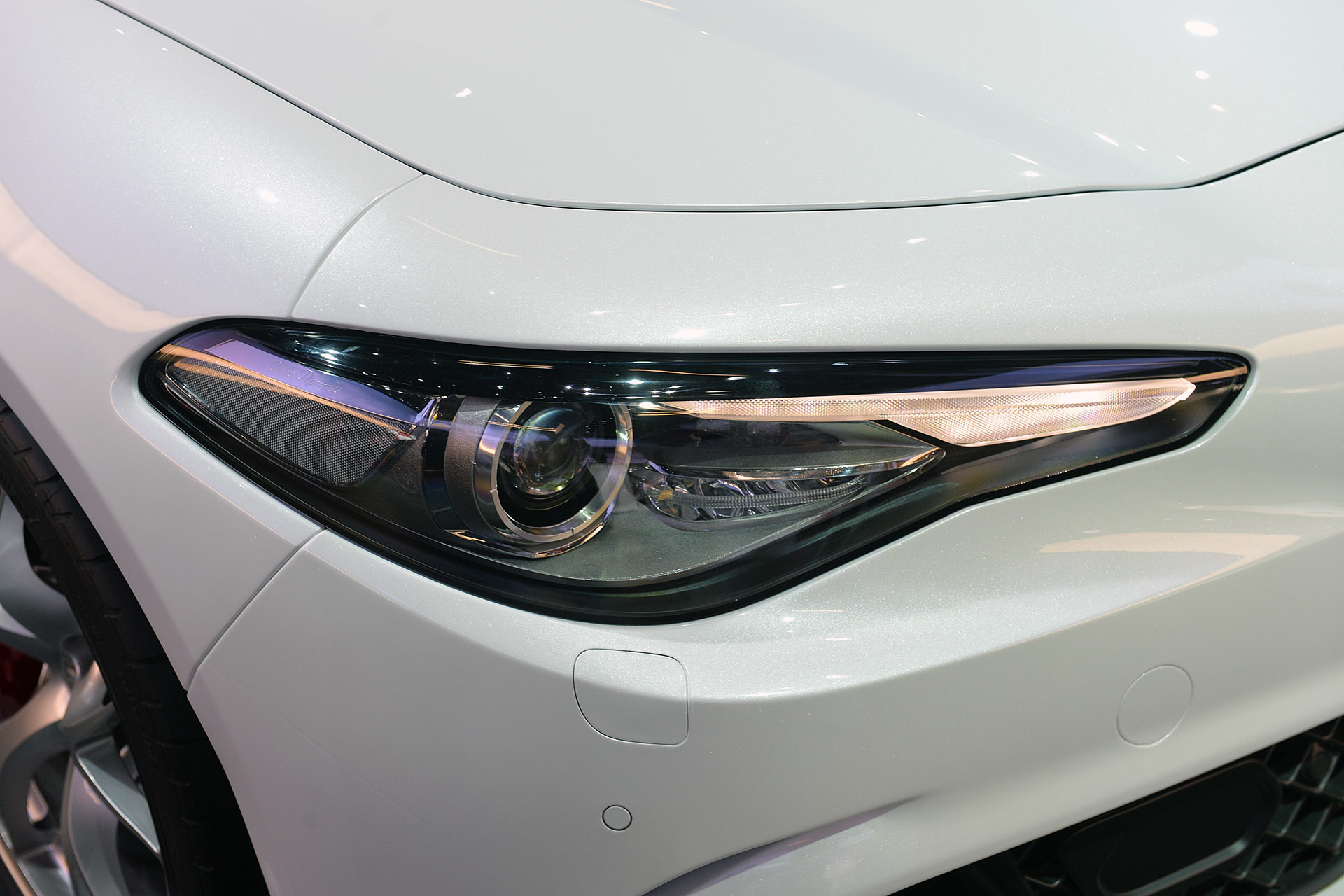 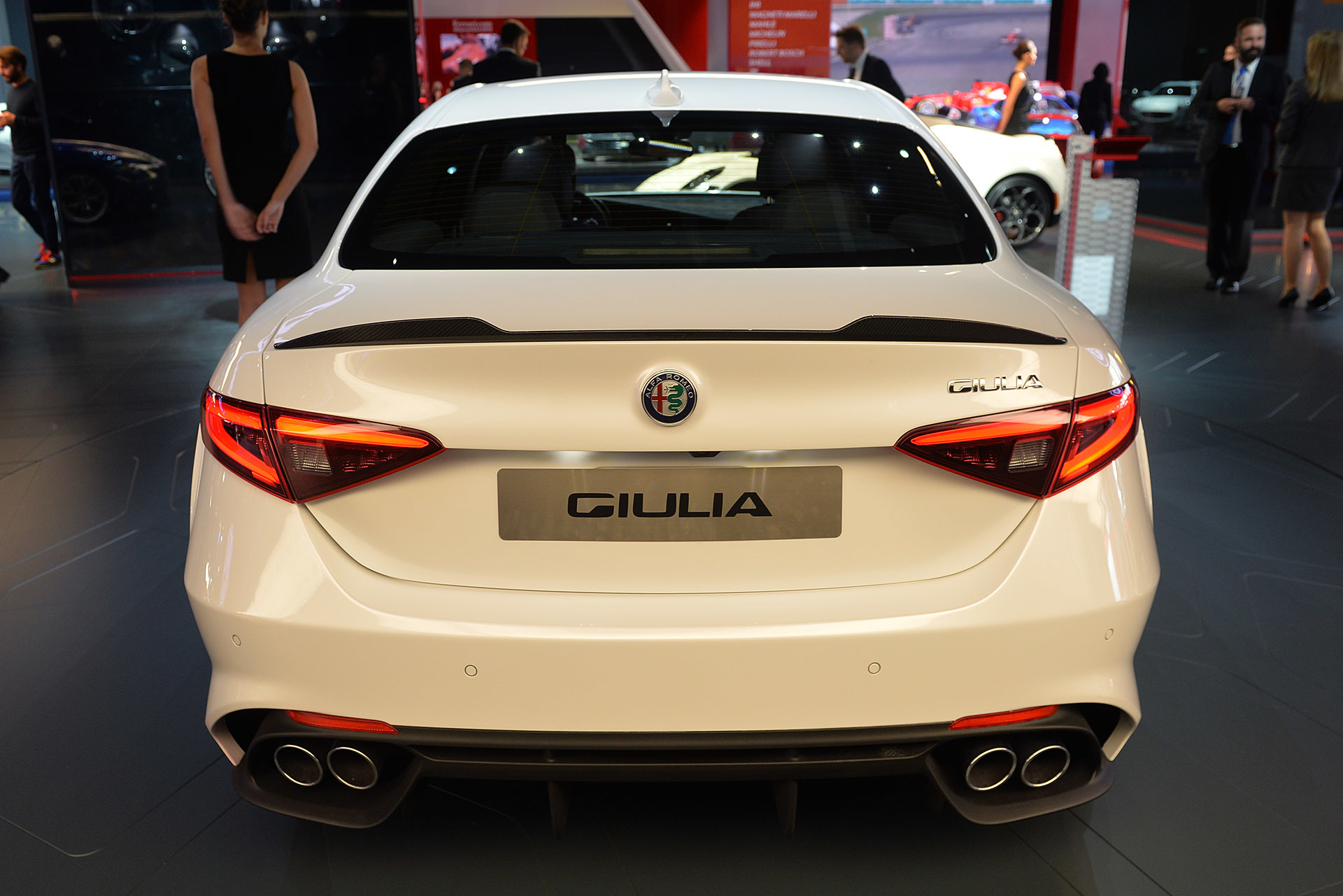 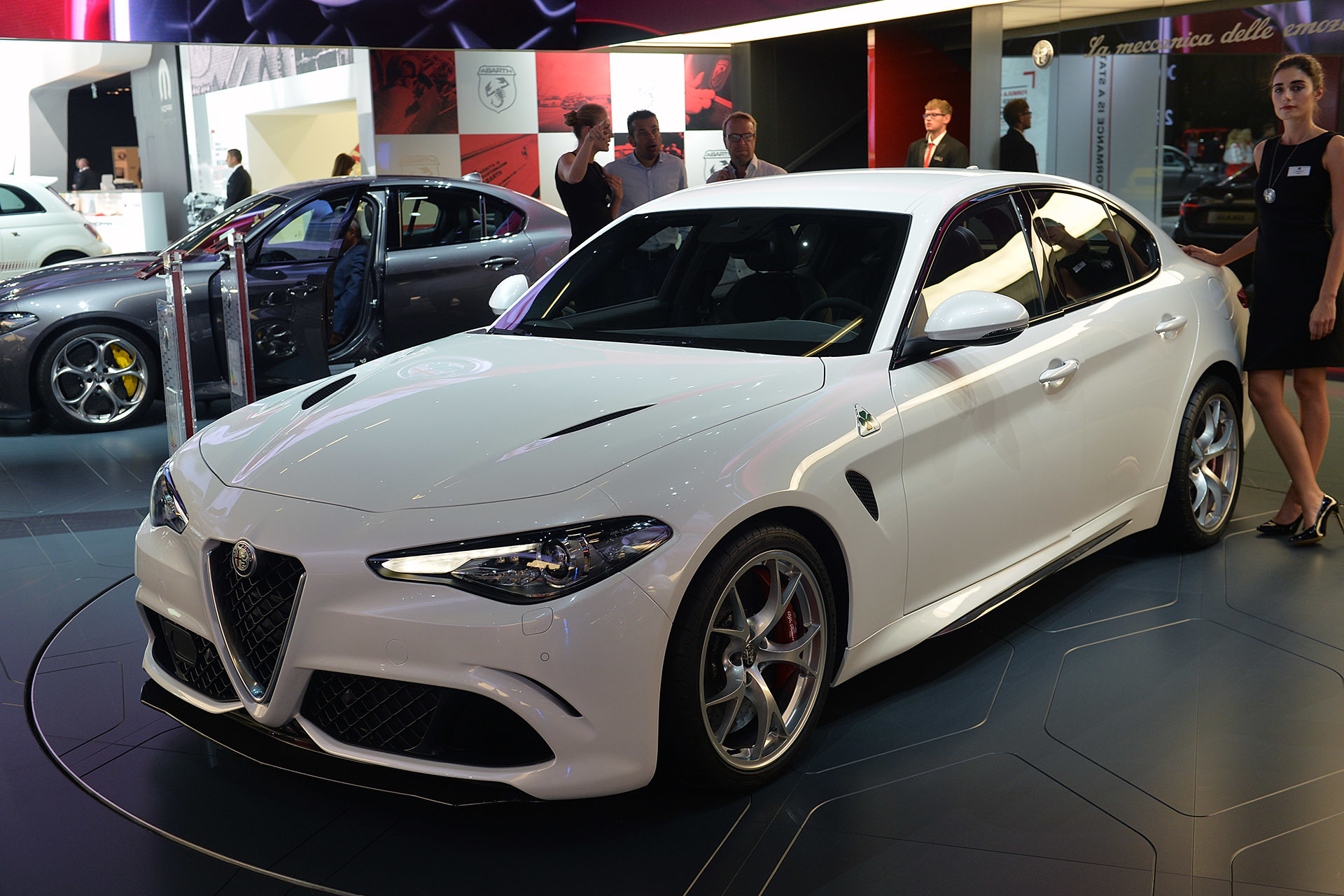 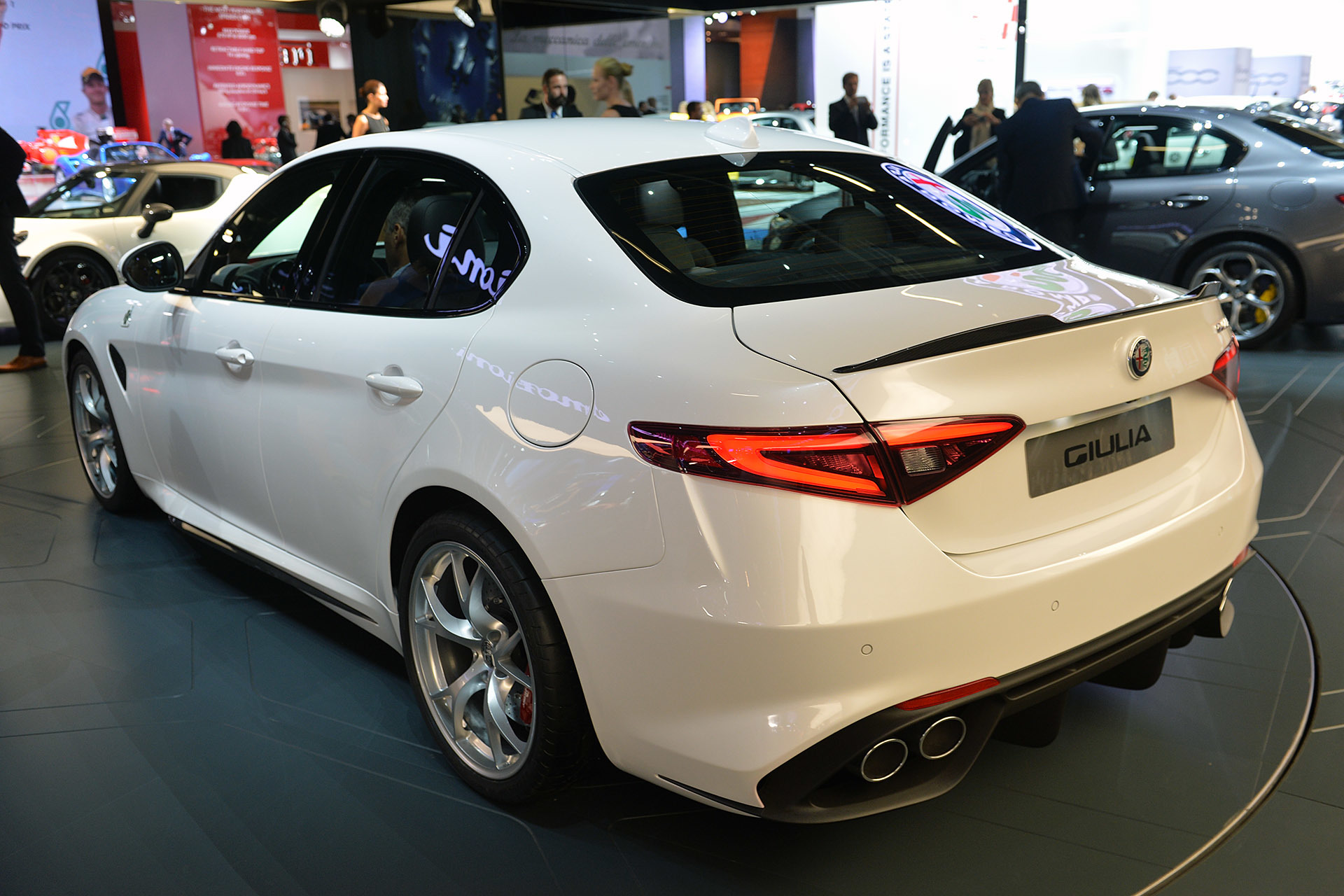 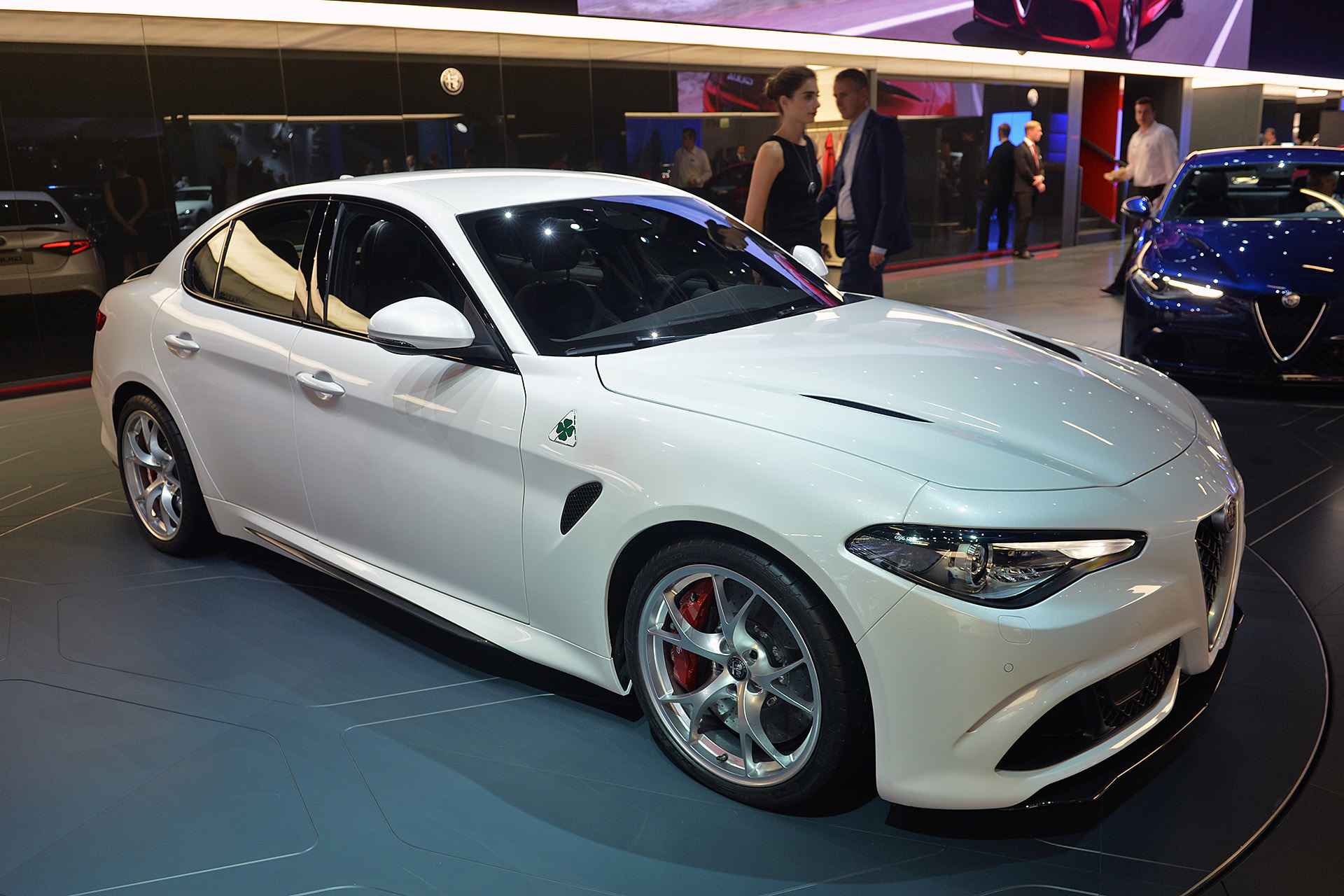