One of the things many car dealers would ask you (and the more competent ones would recommend you) is whether or not you want to install an additional bumper guard on your car when you`re buying one off of them. Now you may be tempted not to give in to their suggestions. After all, at face value, the bumper guard looks like an unnecessary add-on, an accessory in the sense that it feels like an excessive waste of your hard-earned money, which you also suspect is why the car dealer is so enthusiastic about you getting one. But as the old saying goes, “penny wise and pound foolish,” you could end up regretting your callous attitude later on when you learn of the true value of a bumper guard, and how you sorely mucked up by passing up on the dealer`s offer. Why? Well, here are five benefits of bumper guards you should know about so that you may be convinced into investing in one. 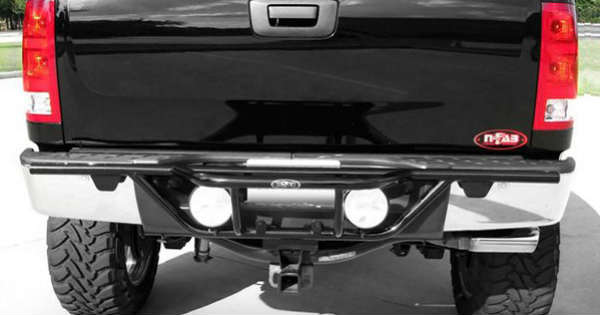 1.   Saves You From A Lot Of Pain In Case Of An Accident

The first and biggest advantage of having a bumper guard (both on the front of your car and on the back for maximum benefit) is the added protection it can give you during car accidents. Sure, your seatbelt and airbag system is in place to help you in such situations should you be so unfortunate, but an added level of safety would only lessen the damages to your body in the event some maniac behind the wheel bumps into your car at a fantastic speed. Besides, you know you`re not always careful enough to put your seatbelt on, so having an ever-present defense line is a pretty good way to counter this blunder. If a car were to strike yours, especially from the back, you`d also experience less whiplash, since the best bumper protector absorb all to most of the initial shock of the impact.

Not to mention sparing you the pain of spending money over damages to your car. That`s something you`d like to avoid.

Parallel parking is hard, so it`s quite understandable that you`d mess up sometimes. A little bump here, a light scrape there, it`s quite easy to accidentally bump your car into a pole or dumpster when you’re reversing into a parking zone. Which is why if you did have bumper guards installed, you wouldn`t be cursing yourself under deep breaths every time you hit the car behind you when squeezing in between two of them parked on the side of the street.

3.   Saves You From The Ugly Scratches On Your Paint Job

One of the greatest pet peeves of car owners is when someone “accidentally” scratches off some paint off of our car rears.

Whether it be carelessly pushing their shopping carts a little too close to your parked car, or cyclists clipping the back of your vehicle while making sharp takeovers on the road, having a tiny scratch on an otherwise perfect paint job is irritating.

Which is why bumper guards are a great choice since they prevent all these mishaps from occurring; people can`t ruin your paint job accidentally if they can`t touch it. 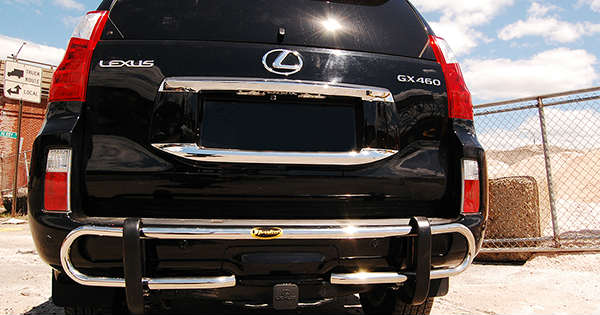 While most vehicles manufactured today do meet almost all of the safety standards set by most countries, it can`t hurt to be extra safe in this regard. After all, having an officer pull you over because your car doesn`t meet some code in some pamphlet you were supposed to memorize since “ignorance is no excuse for the law” (though being expected to such boring documents in your memory IS asking a bit much, but I digress), is quite a bother and frankly a waste of your time. The time you could save by having your car well and beyond the standards expected by installing bumper guards.

5.   Can Make Your Car Quite Visually Appealing

Who said bumper guards on a car aren`t attractive? Even those with a low price doesn`t look bad. On the contrary, the black foam strip is exactly what you`d need to give your car that glint that would set your car apart from that of the neighbors. And if you were willing to spec into the more pricier versions of bumper guards like the vertical bar kind, your car would end up looking ten times better with them that it ever did without them.