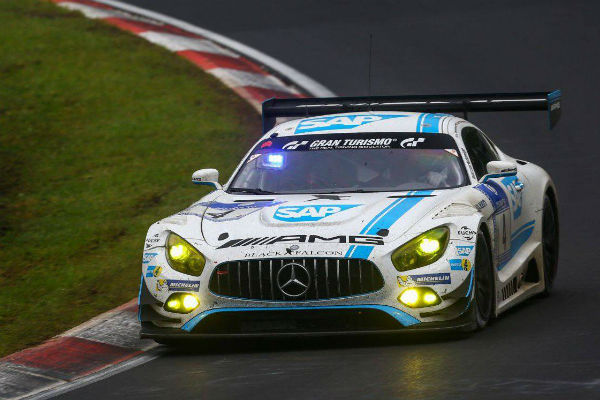 The event experienced a total weather chaos yesterday after the rain made it impossible for the cars to compete. However, 24 Hours Nurburgring went on as the Mercedes AMG team stunned! They lead the race from start to finish and fulfilled the four top places on the table. 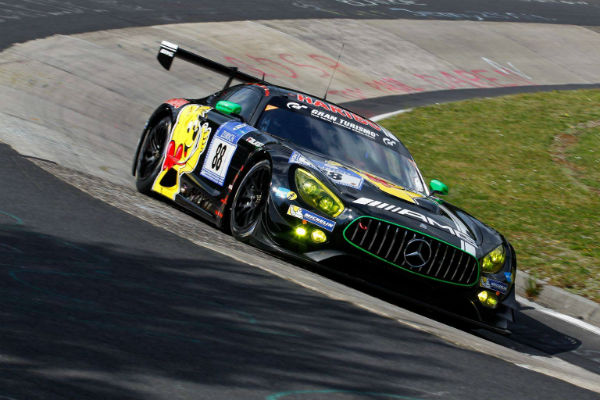 Black Falcon, repeated the win from 2013 by winning thanks to #4 Mercedes AMG GT3 controlled by Bernd Schneider, Adam Christodoulou, Maro Engel and Manuel Metzger! Team WRT finished six with #2 Audi R8 as the fifth position was claimed by Rowe Racing and #23 BMW M6 GT3! It`s a good thing the 24 Hours Nurburgring was held in the first place. 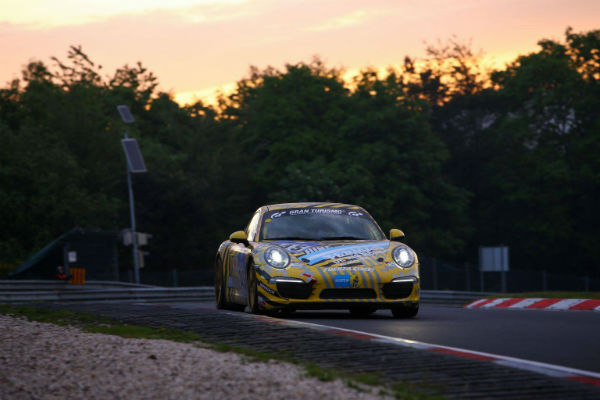 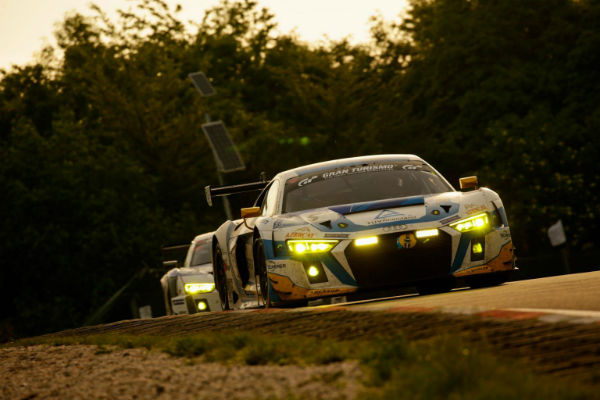 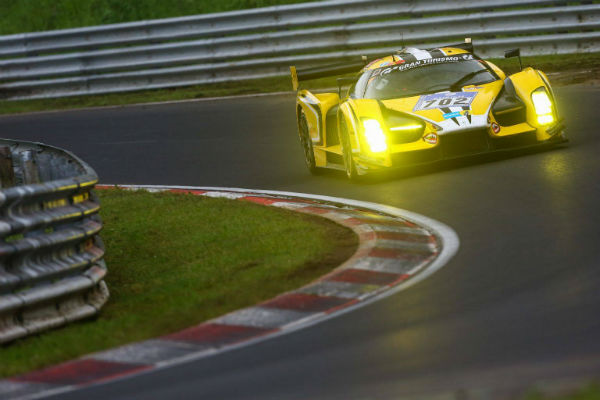 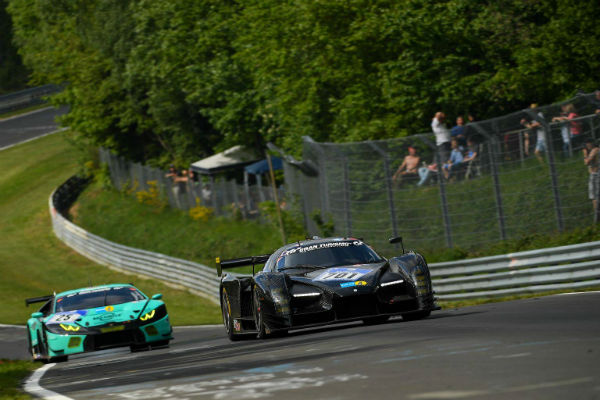 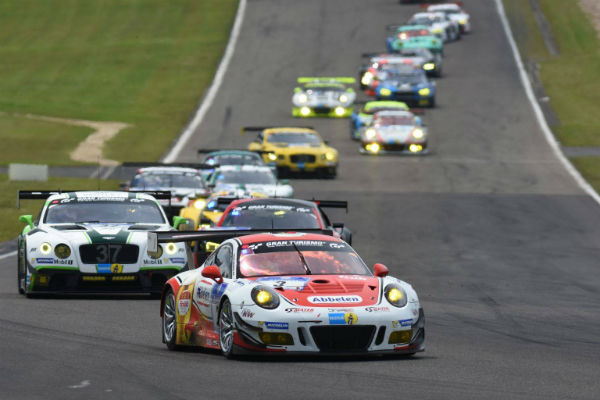 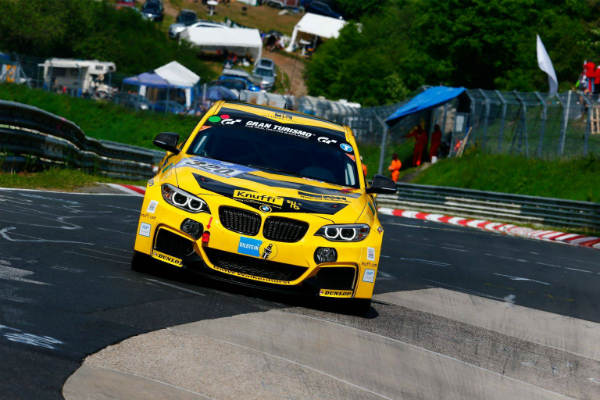 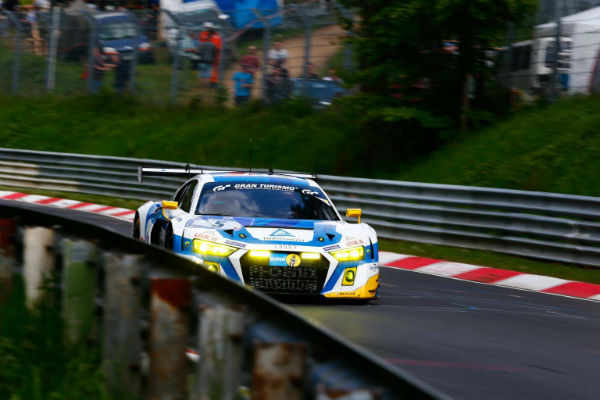 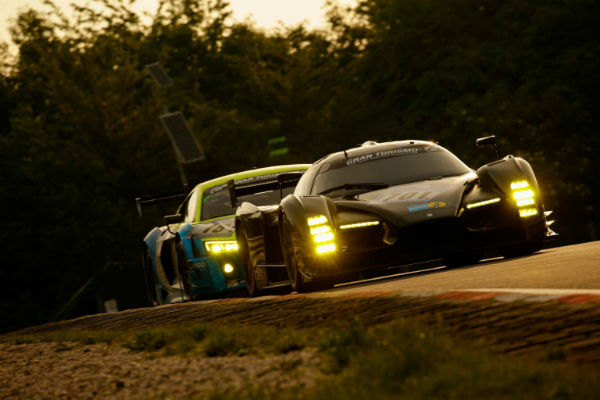 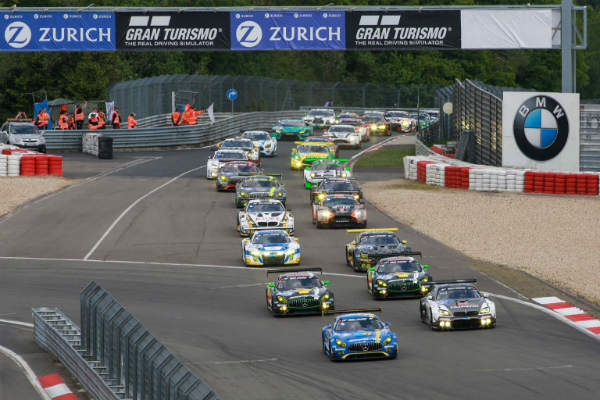 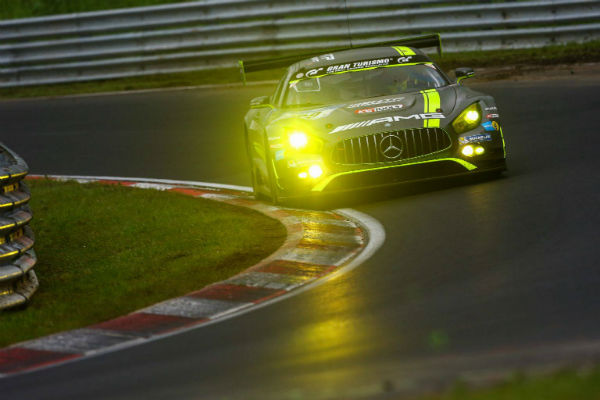 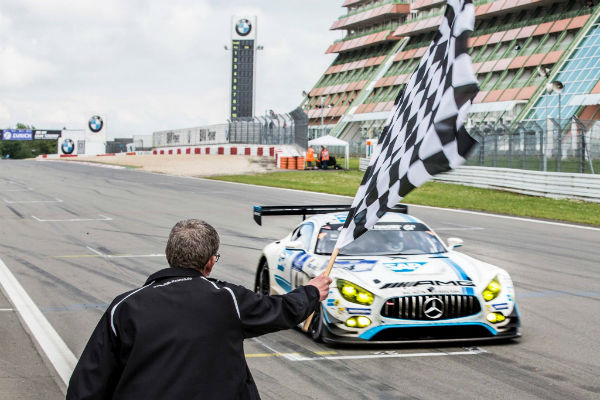 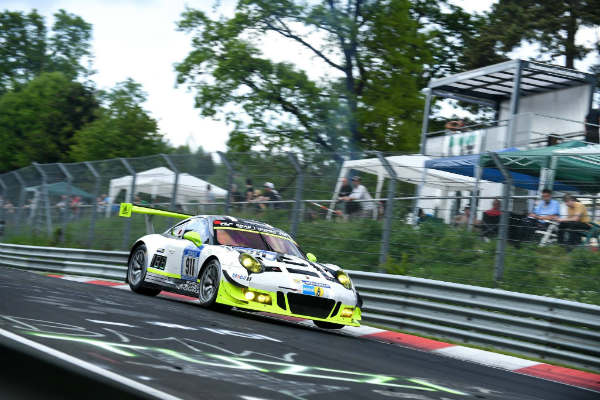 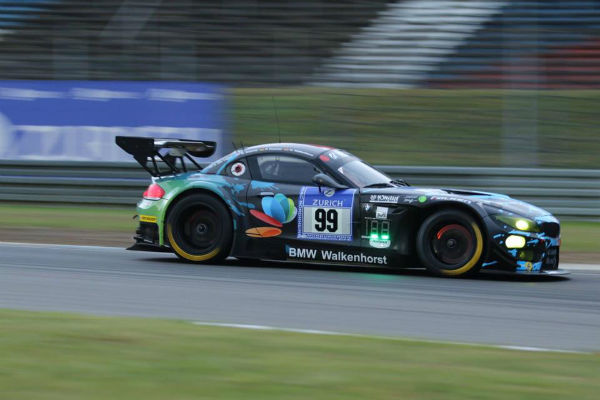 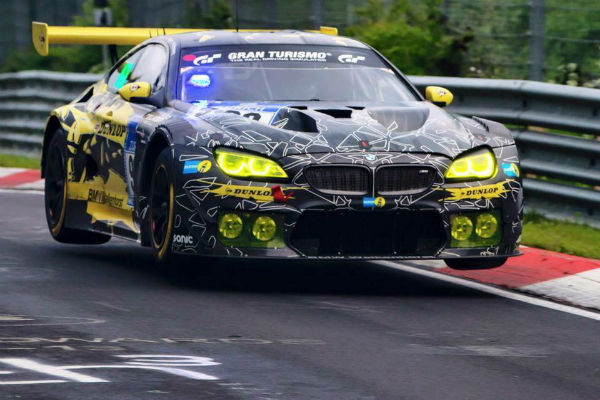