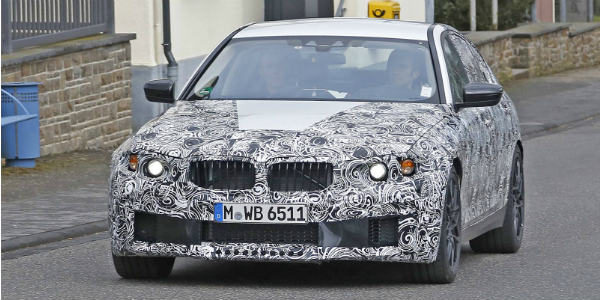 Spy cams were active again as they caught the 2018 BMW M5 at the Nurburgrin! The car was captured as it was undergoing the development work. According to some sources, the next generation BMW M5 is more of an (r)evolutionary step in the company. 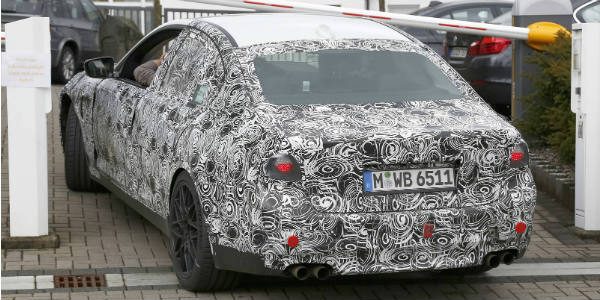 The design choices that were made make this car evolutionary. The 2017 BMW M5 was very popular. So, the designers would not like to change anything with the 2018 BMW M5 if it is not “broken”! The power for this next-gen M-series will be provided by a 4.4 L TT V8 engine. This motor will be able to produce up to 620 HP! 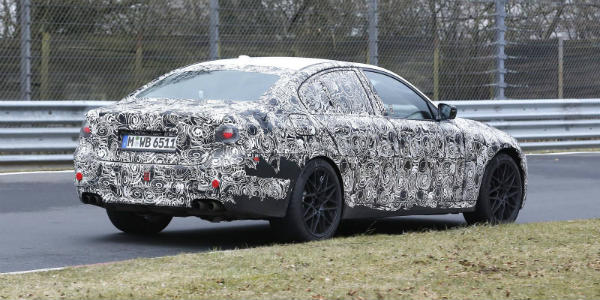 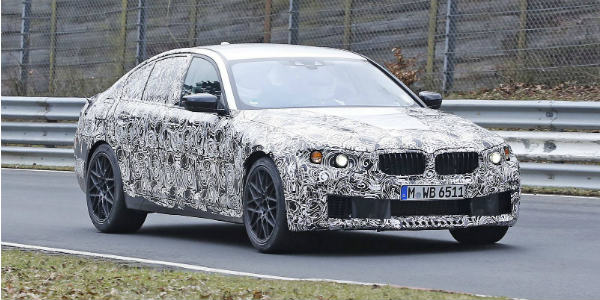 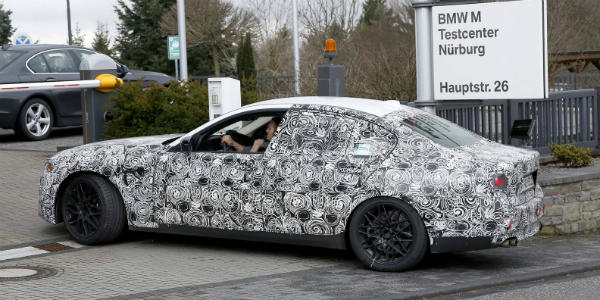 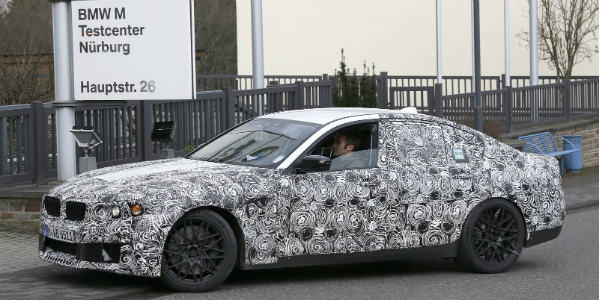 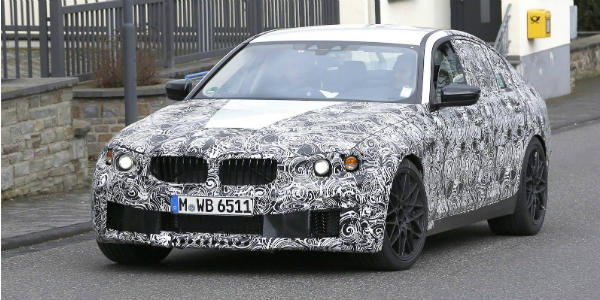