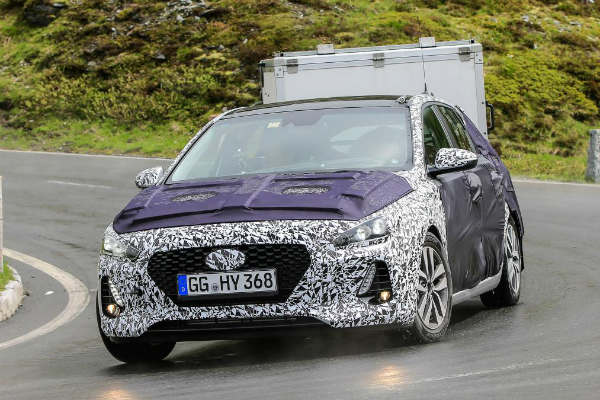 Although the 2017 Hyundai i30 in these photos is under heavy disguise, many new details can be spotted! The influence from the Ioniq is recognizable in its front end design! It is also expected to have a huge improvement in cabin quality!

The 2017 Hyundai i30 will have repackaged electric engines from the Ioniq! The Ioniq that was revealed at the Geneva Motor show this year, offers three different electric engines in one body shell! One of these engines is a plug in hybrid that rivals the hybrid of the Toyota Prius! And the full electric Ioniq engine is rivaling and stealing sales from the 30 kWh Nissan Leaf!

Finally, check out the prices and specs here! 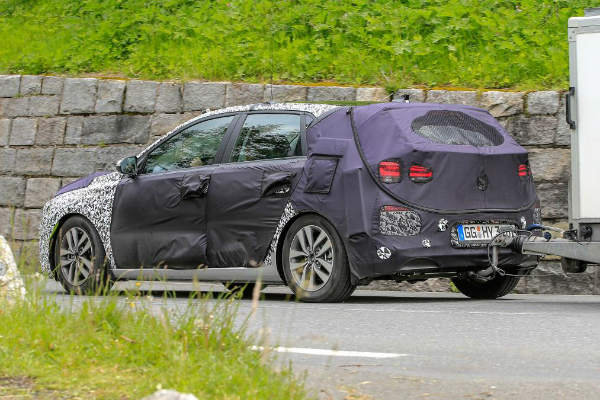 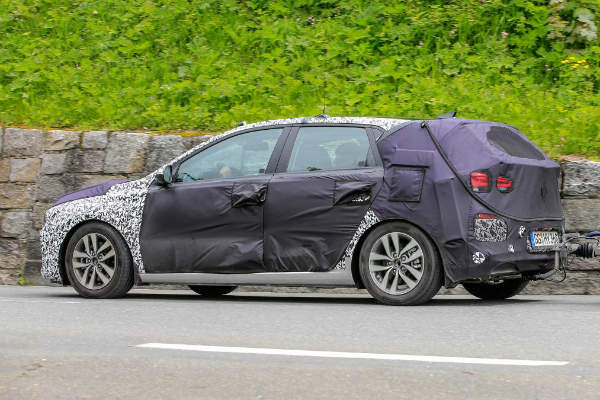 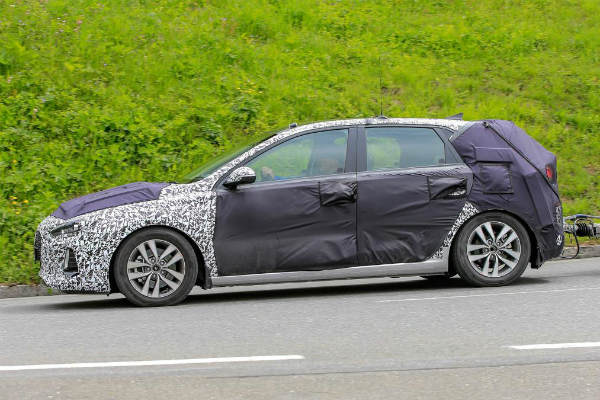 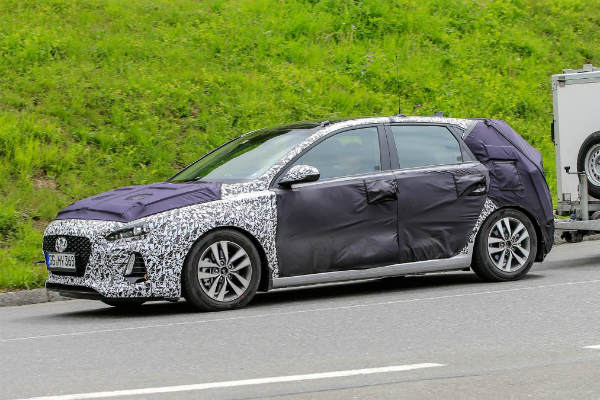 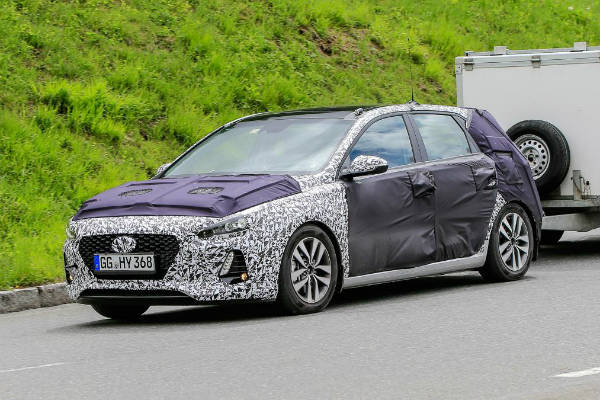 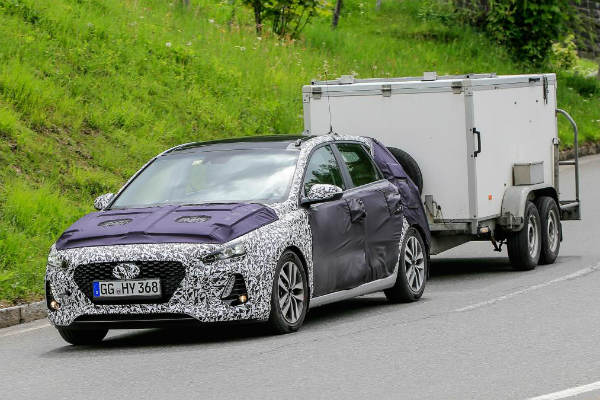