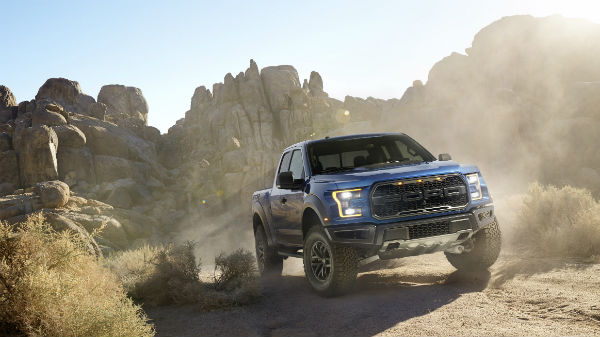 Ford has finally revealed the performance numbers for its 3.5L V6 EcoBoost engine that will set their new F-150 in motion! The 2017 Ford F 150 EcoBoost has so much torque that actually beats any diesel or gasoline powered ½ ton pickup currently on the market!

The brand new V6 twin-turbo engine will deliver 375HP and staggering 470 lb-ft of torque! The engine will be attached to a 10-speed automatic transmission that was co-developed with GM! We are still waiting for Ford to release numbers on tow ratings and fuel economy. However, we are expecting both of these metrics to improve! An even more powerful version of this engine will be made for the upcoming F-150 Raptor which will deliver around 450HP! 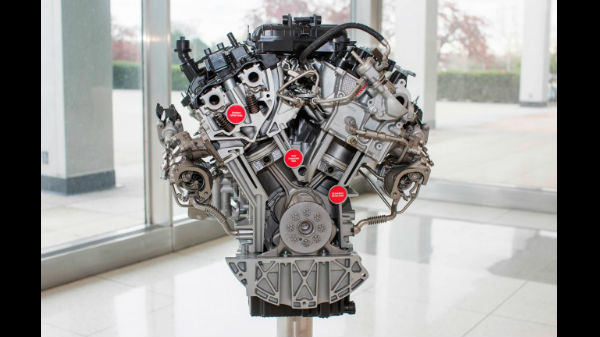 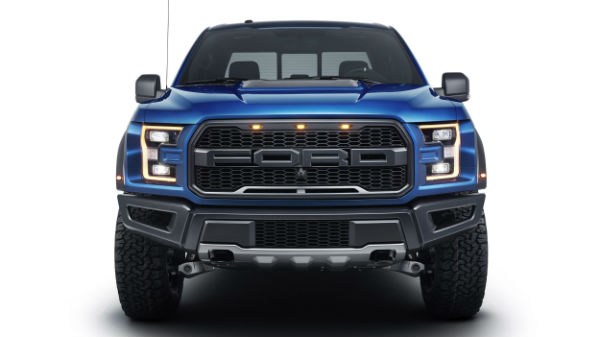 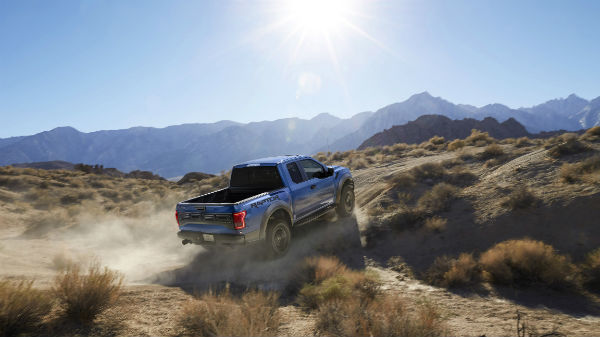 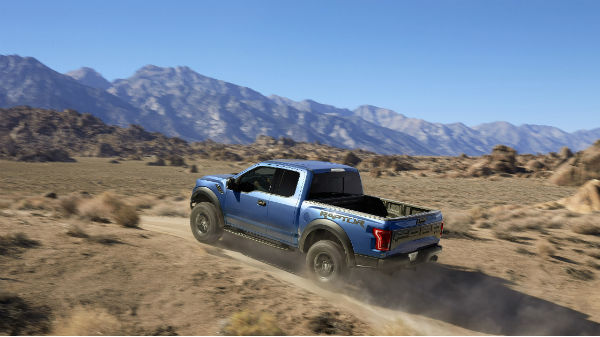 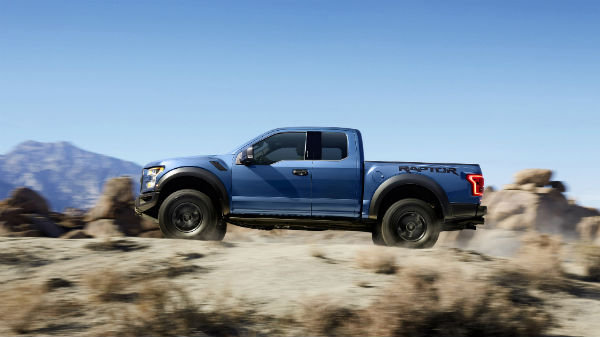 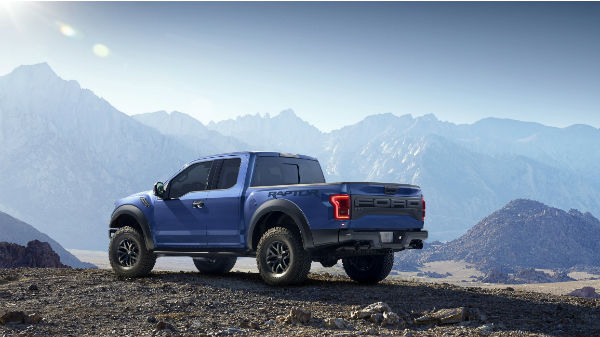 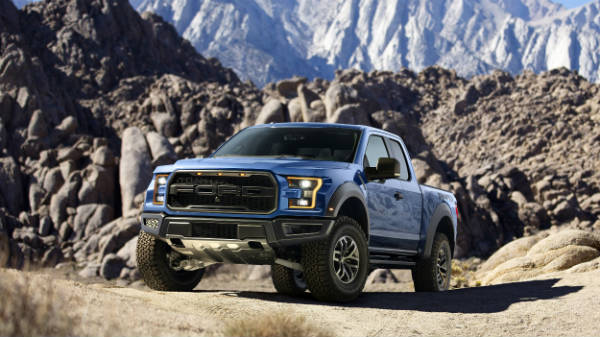 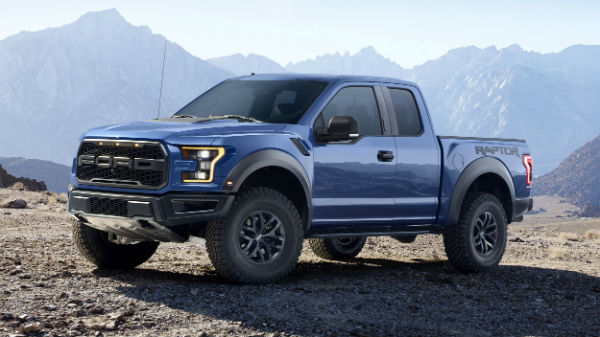 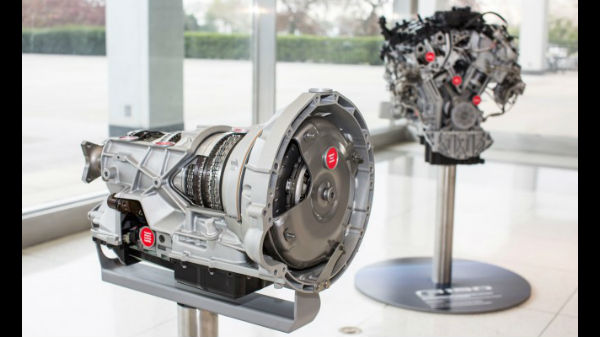