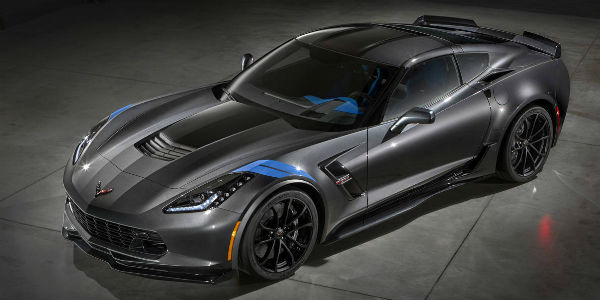 The new 2017 Corvette was revealed by Chevrolet at this year`s Geneva Motor Show! It is based on the 17th generation, and now, the 2017 Corvette Grand Sport has a lot of upgrades to make this one the best choice for every `Vette fan out there! This is the best track car, probably! 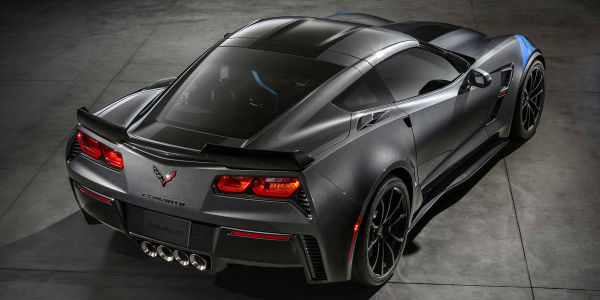 The new Corvette remains with the 6.2 L LT1 V8 which is highly rated at 460 HP while it comes with a dry slump oil system and an active exhaust! Also, the Chevy Team has added many go-fast parts from the Z06 to improve the 2017 Vette! 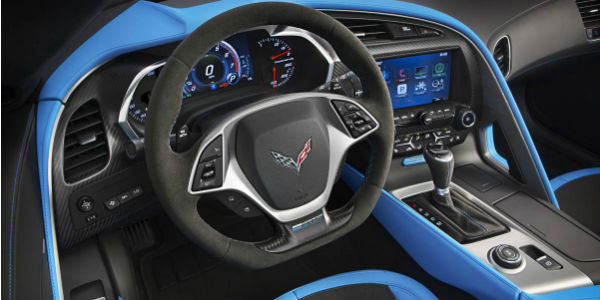 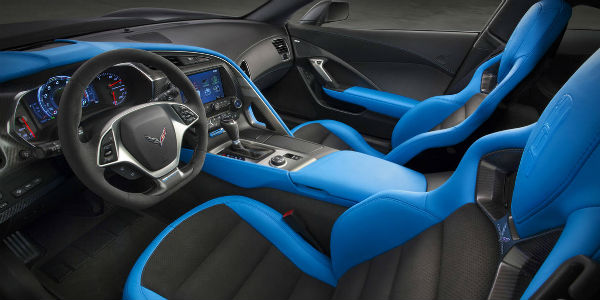 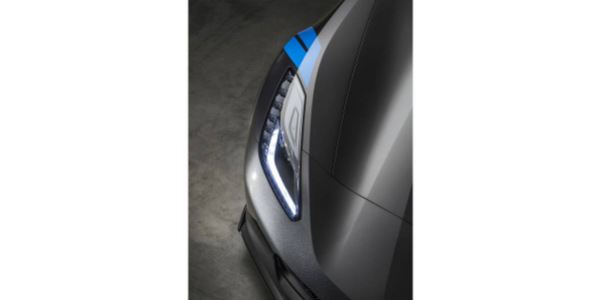 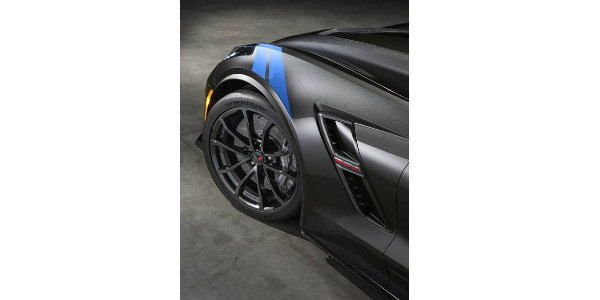 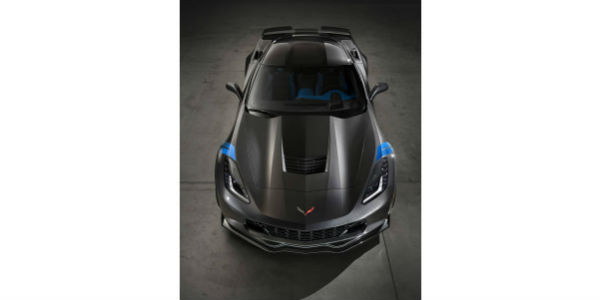