Vaughn Gittin Jr, Formula Drift Champion announced the RTR Drift Team`s 2013 worldwide schedule and the  -- Monster Energy Nitto Tire. His ride will be this 2014 Ford Mustang RTR! It is a real monster that will leave every other car in the rear! 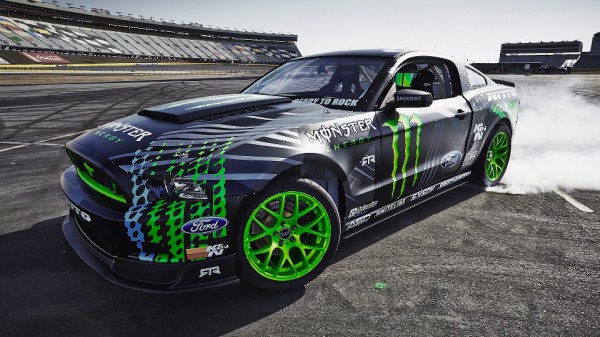 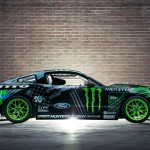 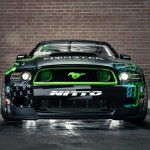 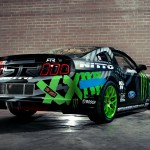 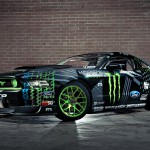 This is the tenth season of professional drifting with the RTR Drift Team for Vaughn Gittin Jr, who is focused on the duties as RTR Team owner and driver as well.

Finally, you must see this insane collection of Mustangs on this link!