If you ask muscle car experts, they will say that the muscle car era ends in about 1971. However, the 1974 Pontiac Firebird was a model that appeared a bit later and featured Ram Air IV engine. It was designed by engineers in Pontiac. Even though it appeared a bit later than usual, experts say that it had rather satisfactory performance. Its current price is estimated to be about 75,000 dollars. What do you think of this ride? We are totally in love!

At last, you can find one of the best used 1974 Pontiac Firebird on this link! 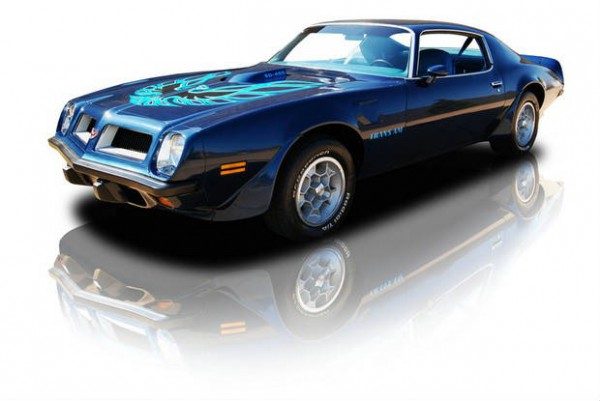 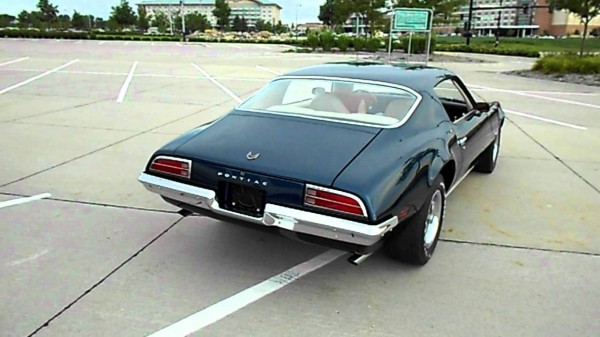