The 1970 Oldsmobile 442 was a very cool muscle car that stood shoulder to shoulder with the Pontiac GTO and the Chevy Chevelle SS. First of all, this car was only made so that people could admire its appearance, but after it was modified with 455 cubic inch V8 engine able to produce 360 hp and torque of 500 lb-ft, everybody started to take this car seriously. The vehicle was able to go from zero to 60 mph in less than 6 seconds which was extraordinary, particularly for old cars.

Did you know? James Garner, the famous actor, finished second in the class with 1970 Olds 442 at the NORRA Mexico 1000 event.

Finally, take a look at one of the best models on the market! Check it out on this link! 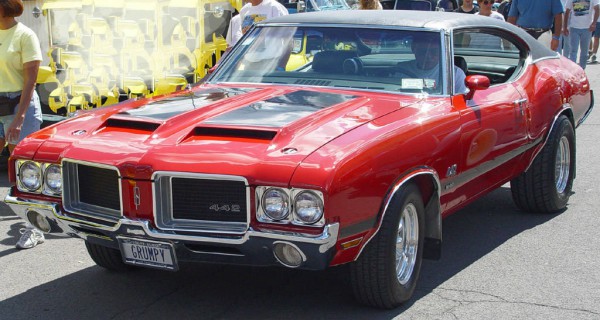 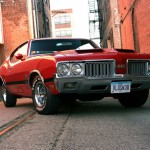 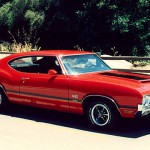 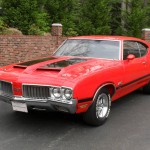 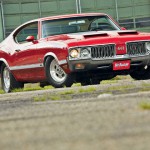