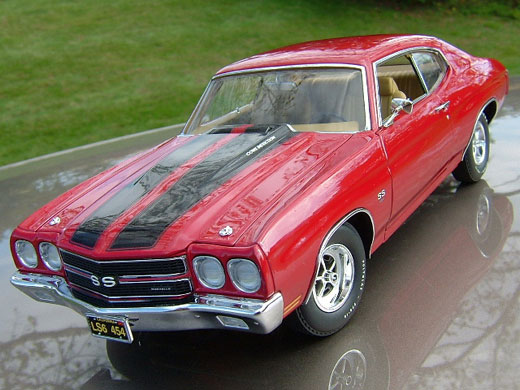 Numbers say that the LS6 was able to produce 450hp and a torque of 500 lb-ft, but experts say that it was able to produce even 500 hp thanks to its 11:25:1 compression ratio. One model of 1970 was tested and the results show that the car was able to go from zero to 60mph in 5.4 seconds and a quarter mile in 13.8 seconds. The vehicle would have been even faster if it had modern and new tires. Nevertheless, according to this data, the 1970 Chevy Chevelle LS6 is the fastest factory-made muscle car.

Did you know? GM did not allow any other of its models to have better performance than the Chevrolet Corvette. Still, in 1970 this rule was not respected having in mind that the Chevy was better than the Corvette when talking about speed and power.

If you want to find out more about this insane Oldtimer, check out this link! 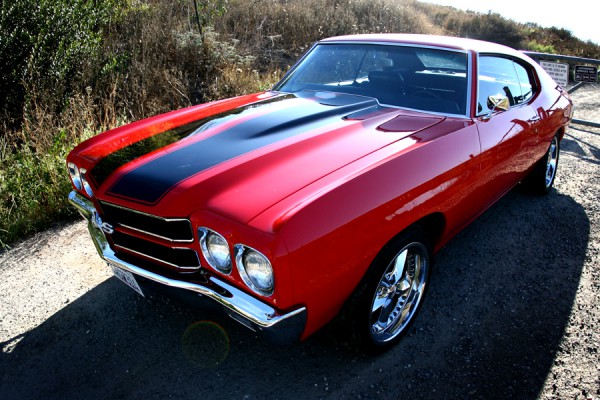 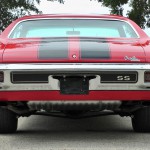 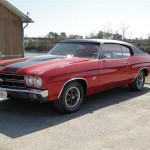 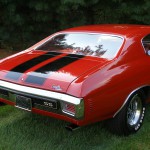 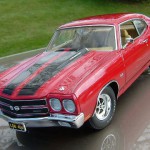