The Duke Boys and their leggy cousin Daisy and old Uncle Jesse, raced around the corrupt county commissioner Jefferson Davis known as “Boss” Hogg and Rosco P. Coltrane (county sheriff). In the famous movie title sequence opening of the show, this ride was used by a stuntman on 11th of November 1978. He jumped over a Hazzard Country police officer.

The video it became show’s  legendary as the style and the car was completely smashed in the stunt from the  take-off ramp and flight of 82-ft. The only actor that drove the car was John Schneider (named Lee 1), who played Bo Duke. In a junkyard in Metro Atlanta, after 23 years , wel known Lee 1 professionally restored the car over 16 months. The car was sold for £70,000 by the PGA Tour golfer Bubba Watson in Scottsdale, Arizona on auction.

Look at this insane website that is in the top 10 sale websites of all time in America! Check it out on this link! 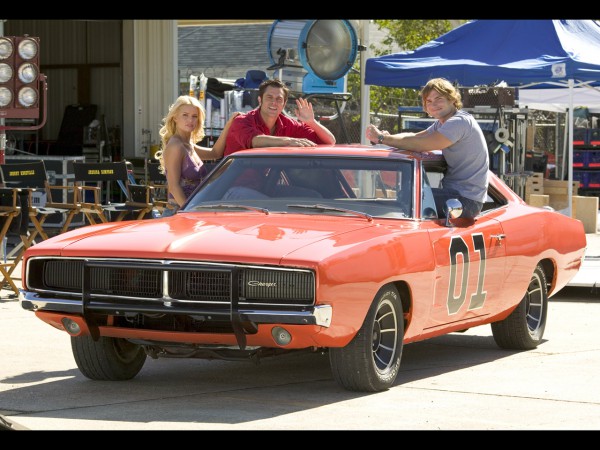 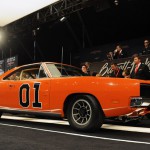 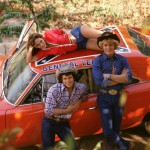 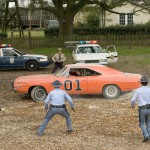 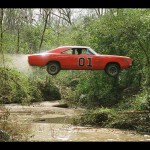 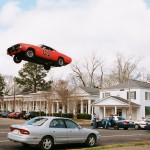 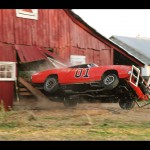 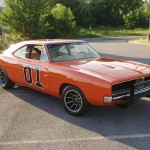 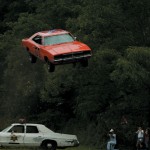 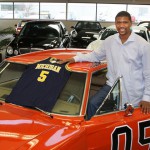