The time when Mike Sterling and ourselves met, we were welcomed by a 1966 Chevy Chevelle, painted in light green. They called it “Mr.Yuk”. But that wasn`t everything. What amazed us was its sister car, called Prozac. 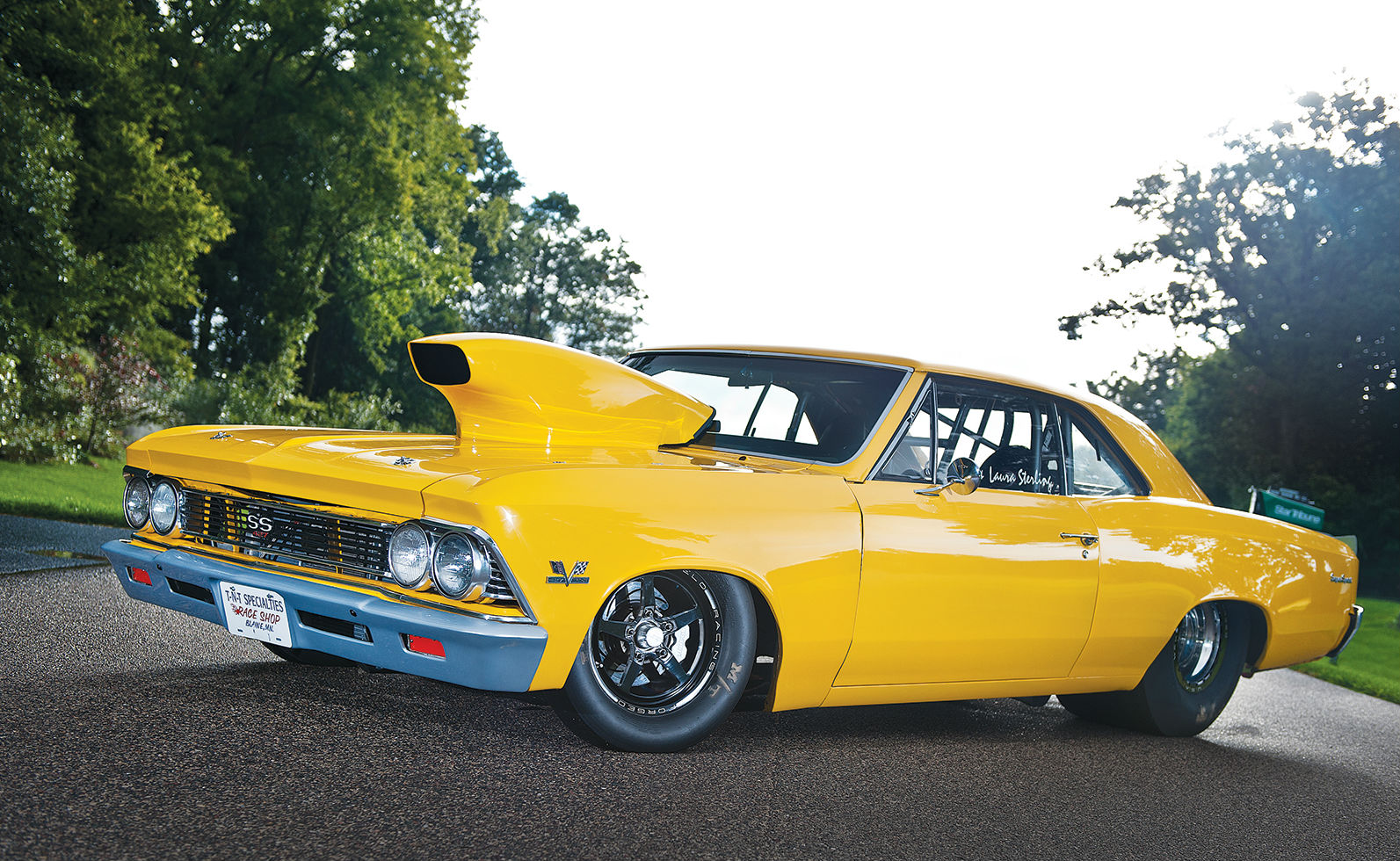 For those of you that are not so familiar with the topic, Prozac in the psychiatric world is the pill for depressed people. As we were informed, this baby`s effects are similar to the ones of Prozac. It brings joy and happiness to people. And involves no chemistry. So you are just one turn with the keys away from happiness. Whenever Mike talks about it, he cannot take off the smile on his face. Its affect on people was the reason why they called it like it called.

This car haven`t always looked like this. Mike put long hours of work in order to make it perform as it does now. After selling their black 1972 Chevelle, Laura-Mike`s wife went to Iowa where she discovered the 1966 Chevy Chevelle At last they were able to contact Archie, the owner, and when they got there they discovered that the car has kept it manual controls. Archie wasn’t able to drive it anymore due to his paralysis.

For all people who wander and enjoy watching some of the best cars in the world, here is the fabulous link. Click here! 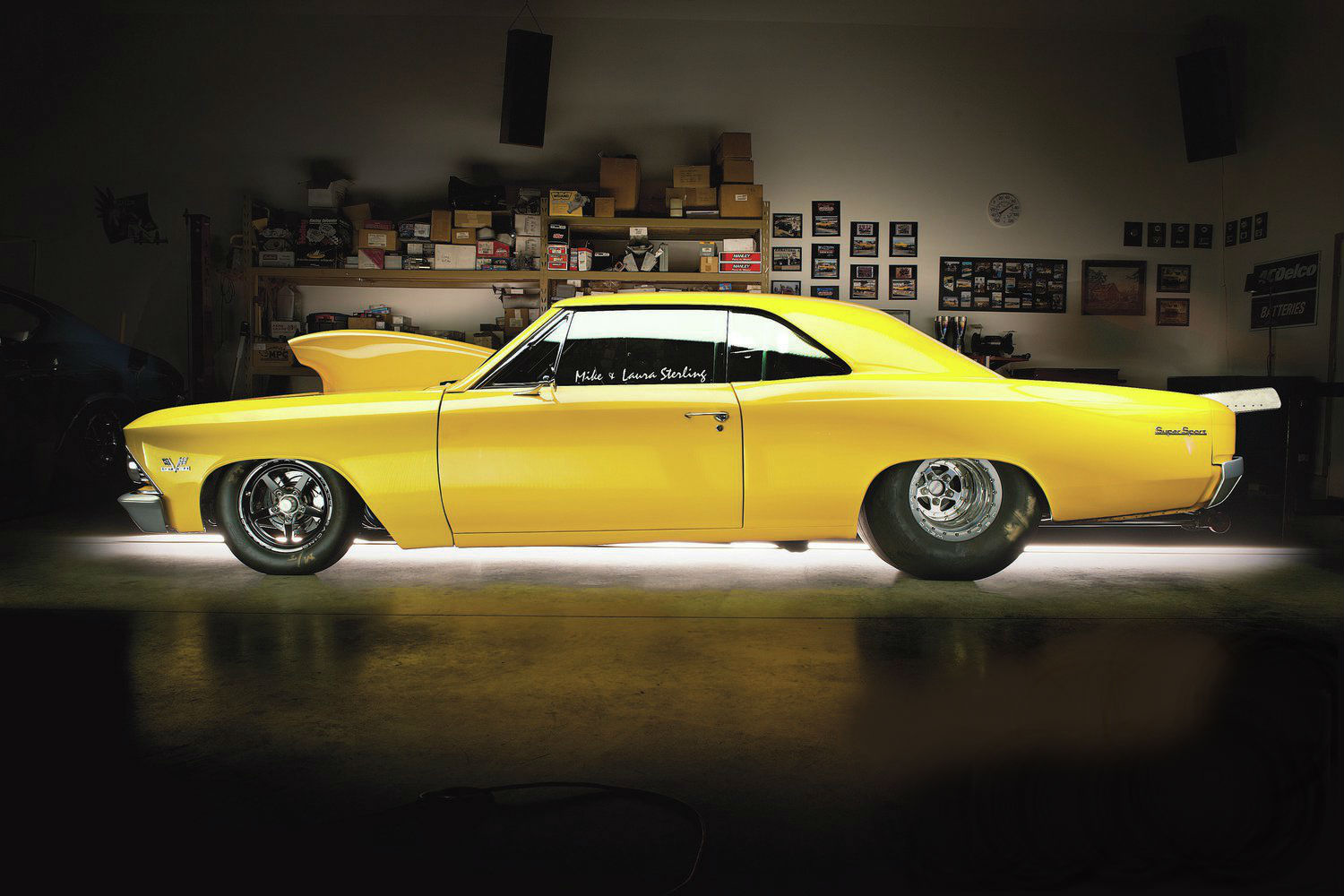 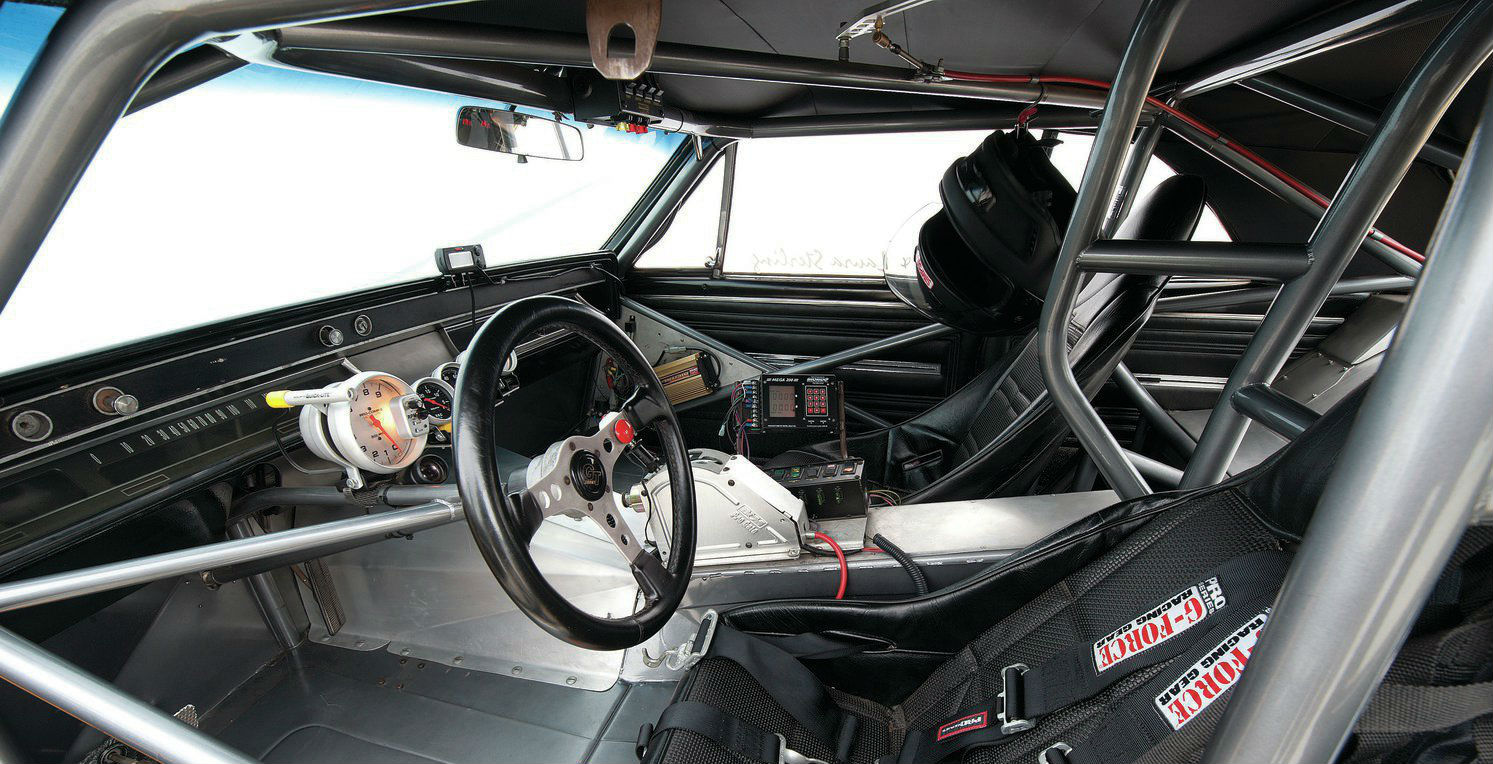 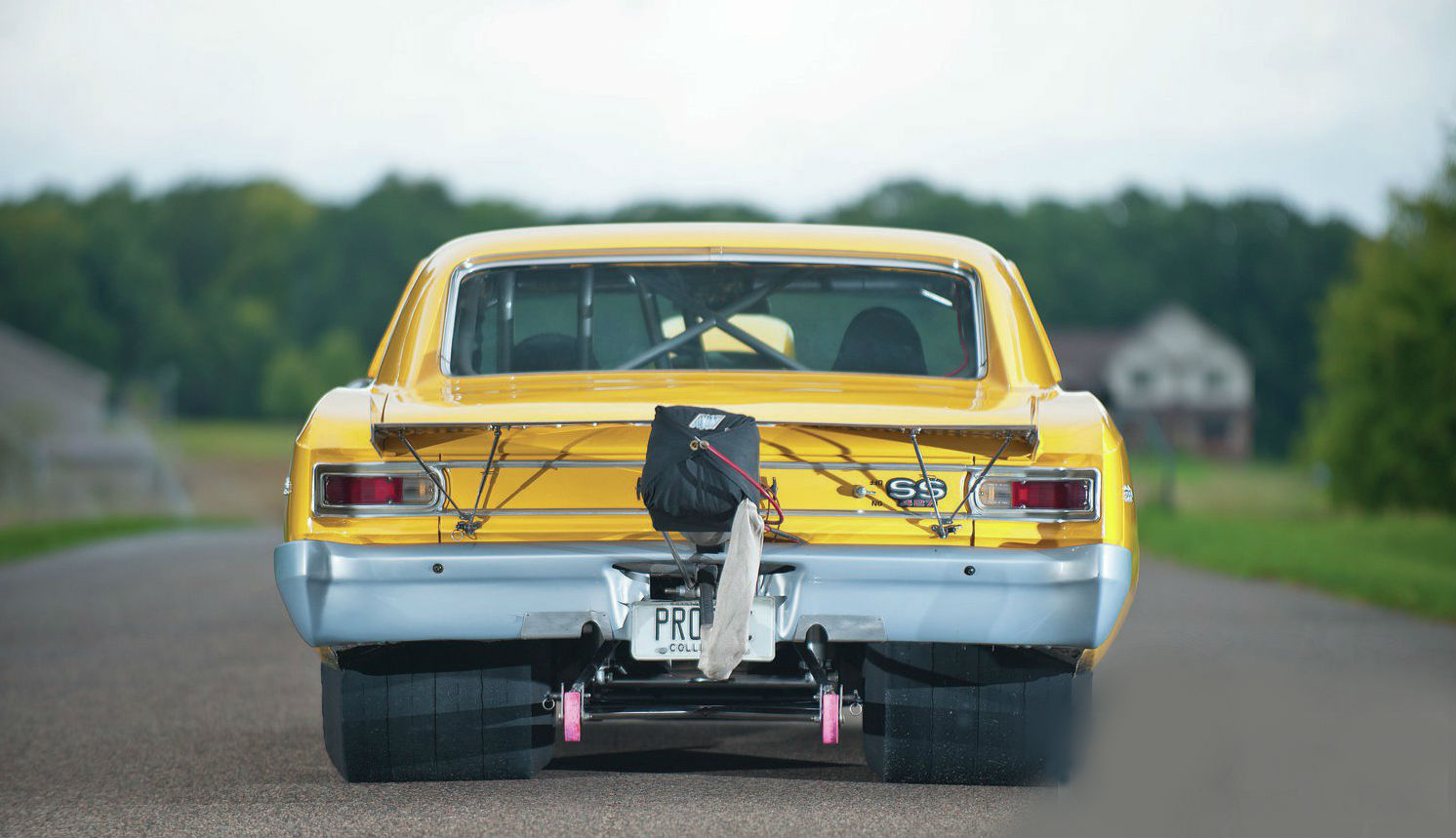 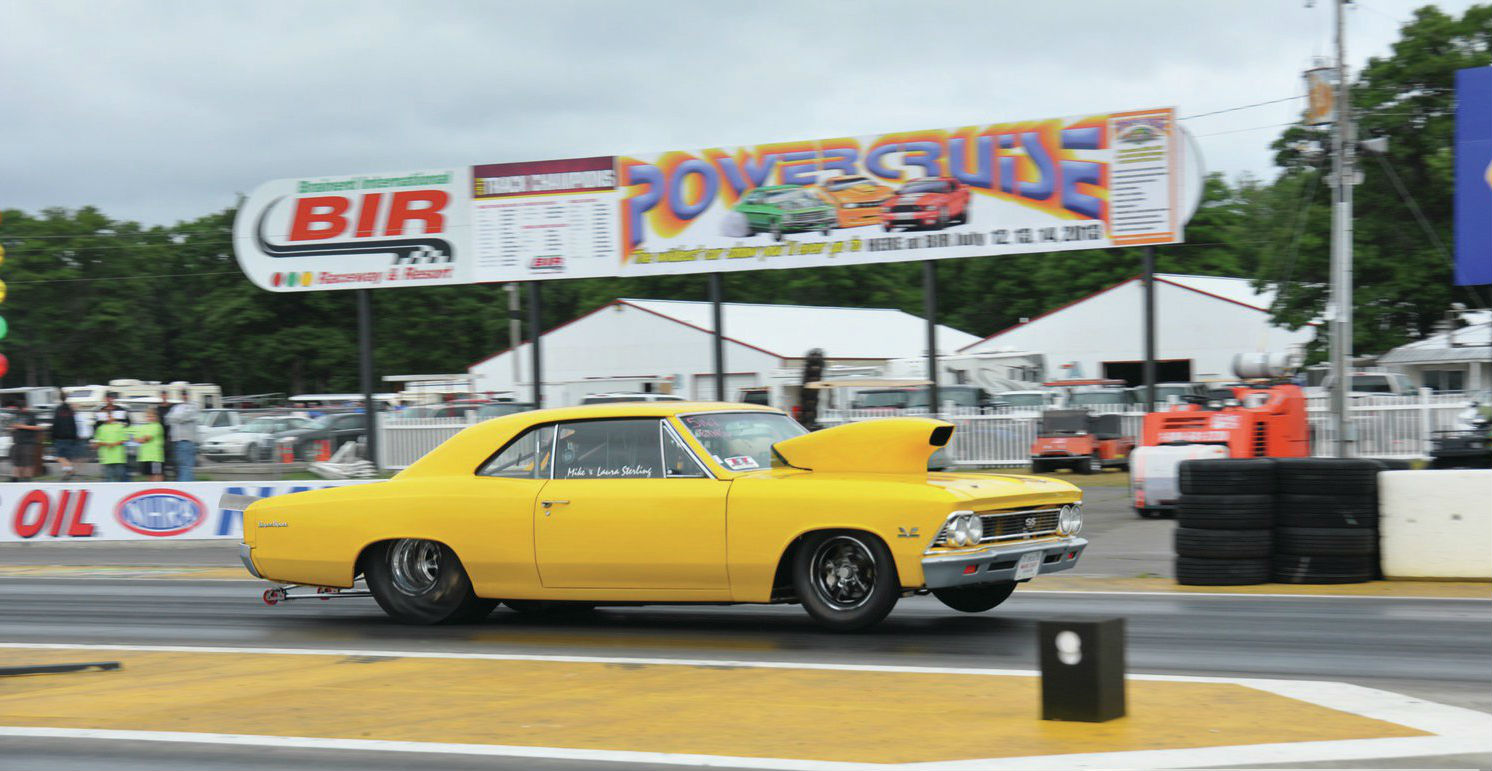 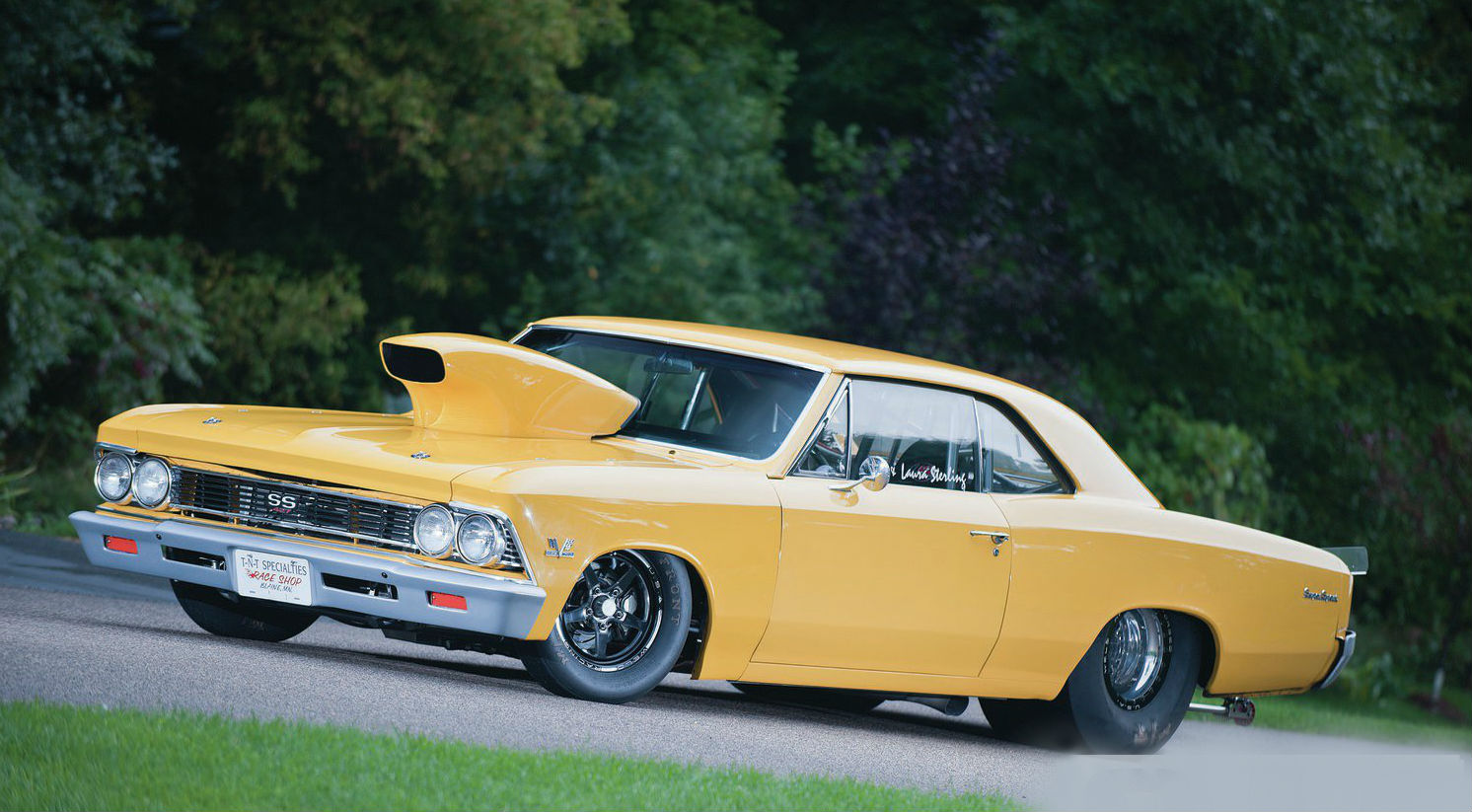 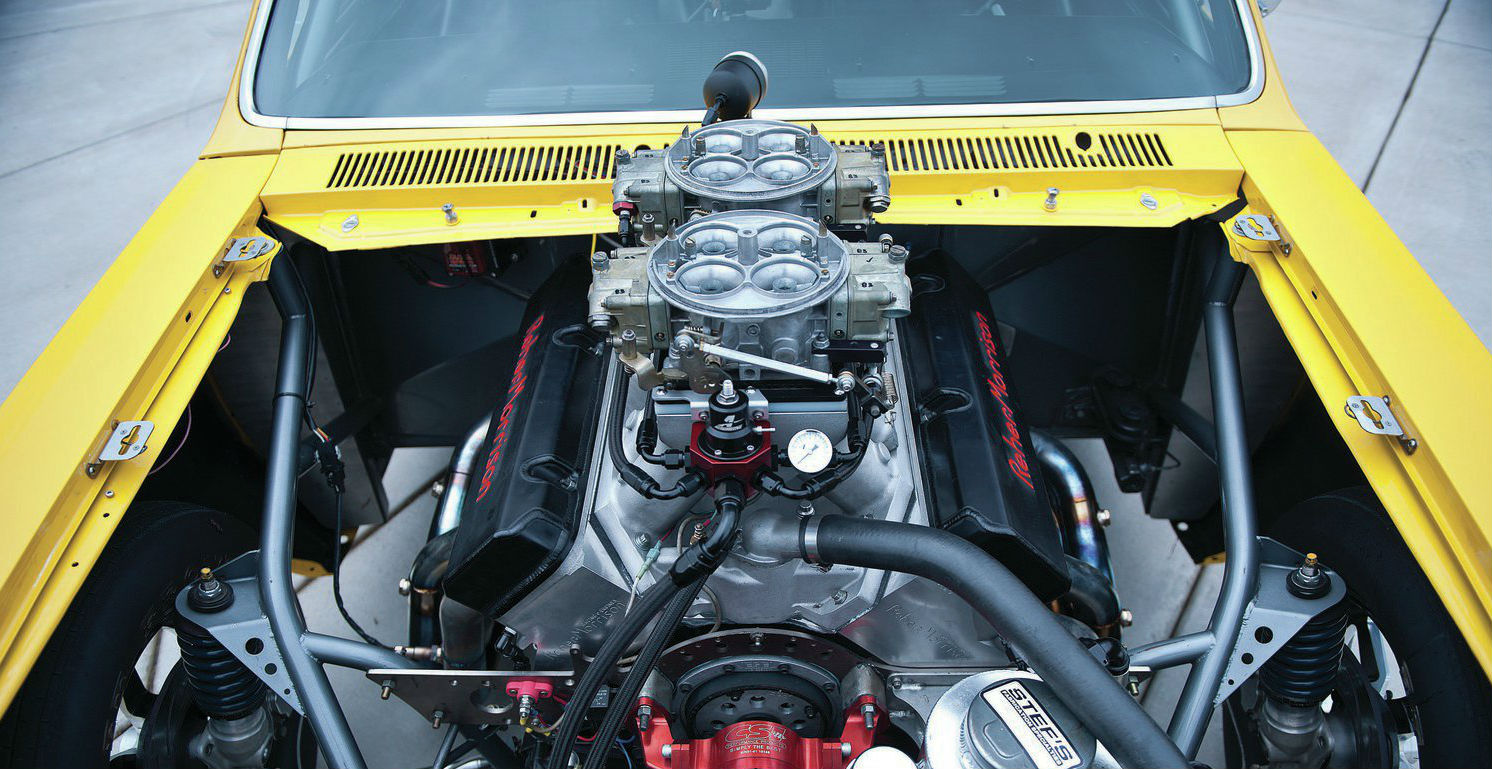 Mike said that one of the proudest and joyful moments was when his wife won at the Brainerd International Raceway  on the Muscle Car Shootout. Mike shall always cherish the moment when he told the professional team what awesome wife he has. This car has helped them create amazing memories while meeting a lot of funny, cool, beautiful and interesting people. They love their friends, their family, and most certainly they adore their cars.

It seems that Mike got his magic pill at the reach of his hand. He surely does not need no other pill to make him feel good about himself. He just has to step on the pedal and the road to happiness is wide open to him.