Bill Frye got his 1965 Chevy Impala SS as a present from his father-in-law in the 1990, after selling his cherry Ford Galaxie. As far as the story goes, this Impala became the family`s second baby. It is fitted with 14-inch rotors, brand new Baer brakes and four-piston calipers. There was only one problem: The brakes didn`t perform fast enough. But the Fryes didn`t wait too long to fix the problem. 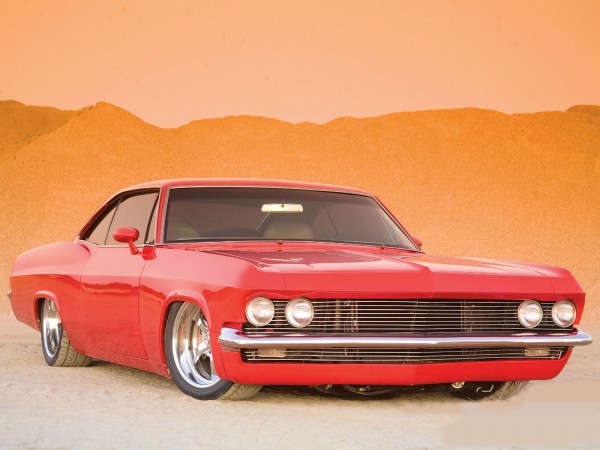 Today, this 1965 Chevy Impala SS is quite enthusiastic. Soon after getting the Impala from Bill, the father-in-law handed the Chevy to his son-in-law. As the son-in-law says it was the cheapest way out. All the restoration would have cost him a lot. Once the car got into Bill`s hands, he quickly started repairing it. Firstly, he changed the front fender, removed the interior and sand blasted the body. The car soon brightened up. The door handles were shaved, and the taillights became more vivid. He also did a mesmerizing paint job.

Finally, check out this SS Impala tuned and monstrous! 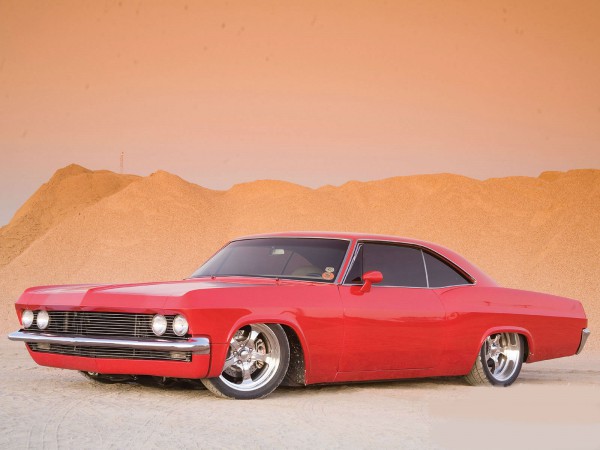 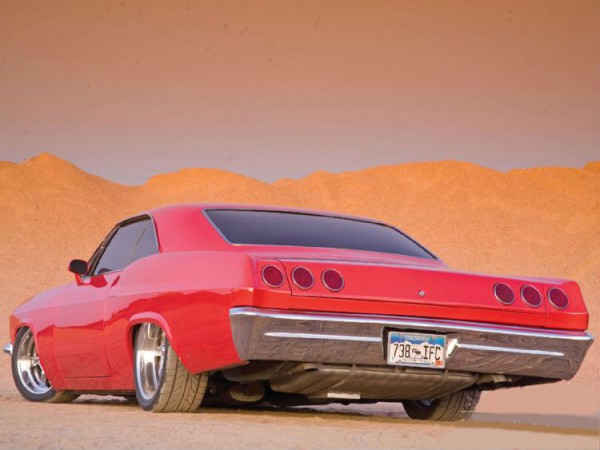 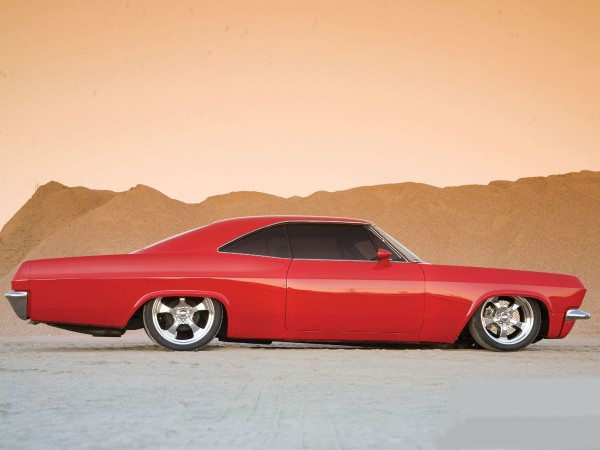 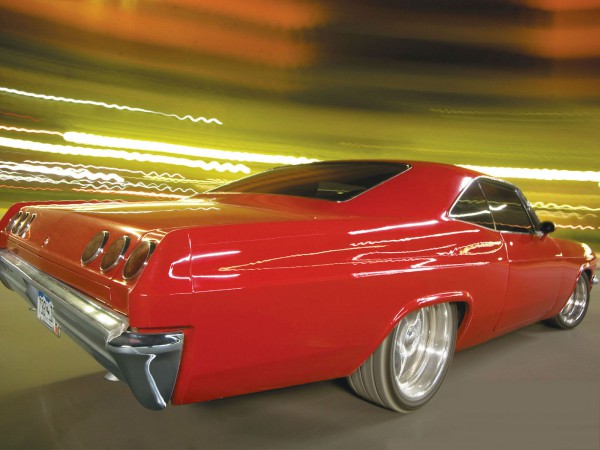