The LaFerrari hypercar conquered the world with its staggering engineering and futuristic aesthetics. All Ferrari fans are now wondering about the next Ferrari creation and will they be able to top the LaFerrari! Well, Ferrari came up with the decision not to let the automotive world wait for too long. Ferrari F80 Concept?

They published a detailed concept regarding their next hypercar creation – Ferrari F80 concept! If this idea comes to fruition, then it may very well break the Veyron`s record of top speed and power in general. The competition between the supercar manufacturers is for sure bigger than ever! 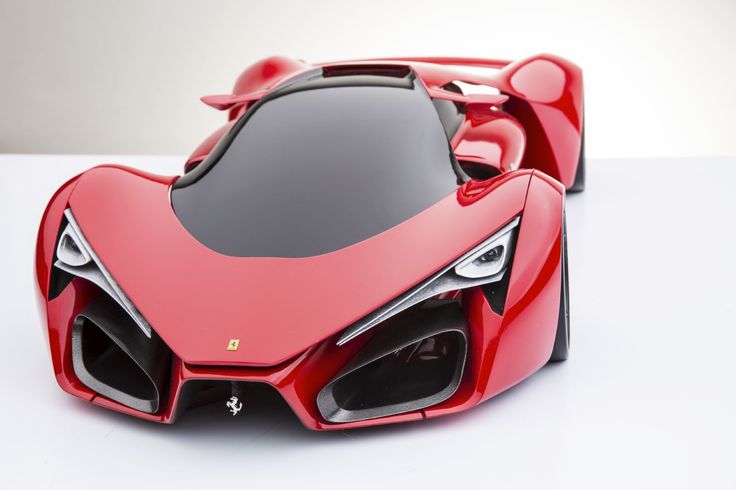 The opinion of many experts and enthusiasts is that this looks like a very attractive supercar. This vehicle will rely on Ferrari`s renowned craftsmanship and the company`s very own hybrid KERS system! Ferrari`s thirst for designing stylish and high performance sports cars is never quenched as they announced that the F80 will deliver 1200HP. 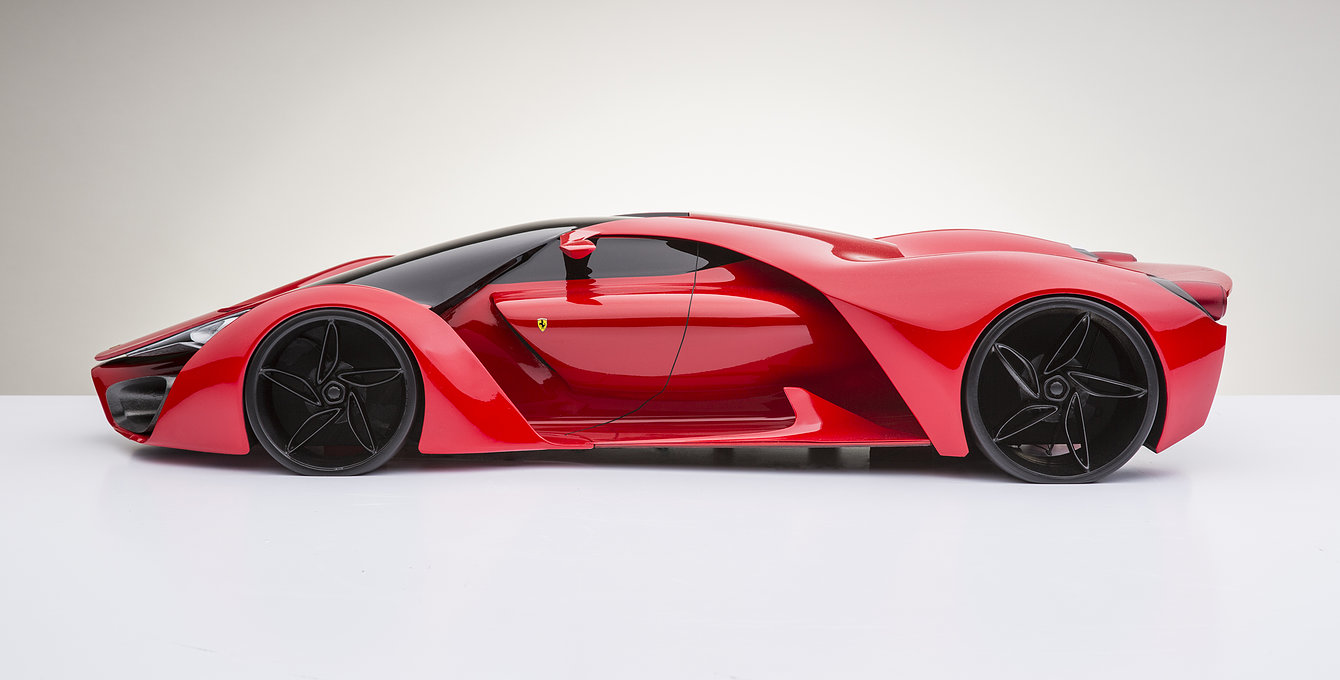 They plan to replace the V12 engine of the LaFerrari with a twin-turbocharged V8 engine paired with KERS. The Maranello based team announced that even though the V8 is a smaller engine, it doesn`t necessarily mean that it would deliver less power!

In my opinion it is again a great job , nowadays most cars are much angular and this concept has nice blended curved surfaces…sure is much Ferrari!

However, the back definitely looks very Ferarri but the front I can see elements of P1 and Zenvo. Do you agree? Check out the Ferrari F80 Concept and share your thoughts with us.